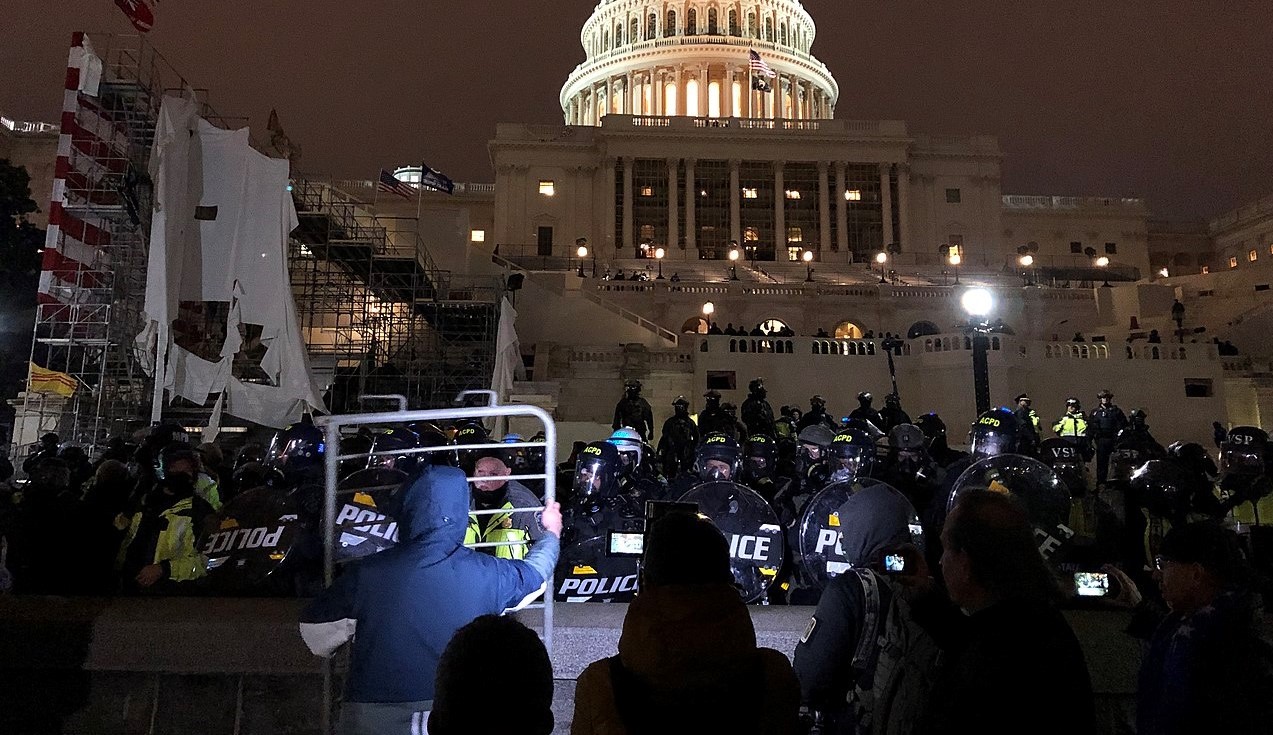 US federal prosecutors Tuesday began jury selection in the seditious conspiracy trial against the founder of the far-right group the Oath Keepers and four other associated individuals. The Department of Justice (DOJ) first charged the individuals in connection with the January 6, 2021, Capitol riot in January of this year. As of the time of this report, six jurors have been selected to serve in the trial. The trial is expected to last anywhere between two and four weeks.

According to a POLITICO reporter on the scene in Washington DC, the Oath Keepers’ legal team asked for a change of venue. The request was rejected by the judge, who claimed the jury pool was sufficiently diverse to provide for a fair trial. The DOJ is expected to begin presenting its case in chief as early as next week. In preparation for the trial, the DOJ has potentially 40 witnesses.

The seditious conspiracy charges against Stewart Rhodes and the four other individuals–Kelly Meggs, Thomas Caldwell, Jessica Watkins and Kenneth Harrelson–allege that all five individuals conspired to forcefully oppose the execution of laws governing the transfer of presidential power between then-President Donald Trump and current President Joe Biden on January 20, 2021. Specifically, the indictment alleged that the five individuals coordinated, planned to, and traveled to the Capitol on January 6, 2021, and brought weapons.