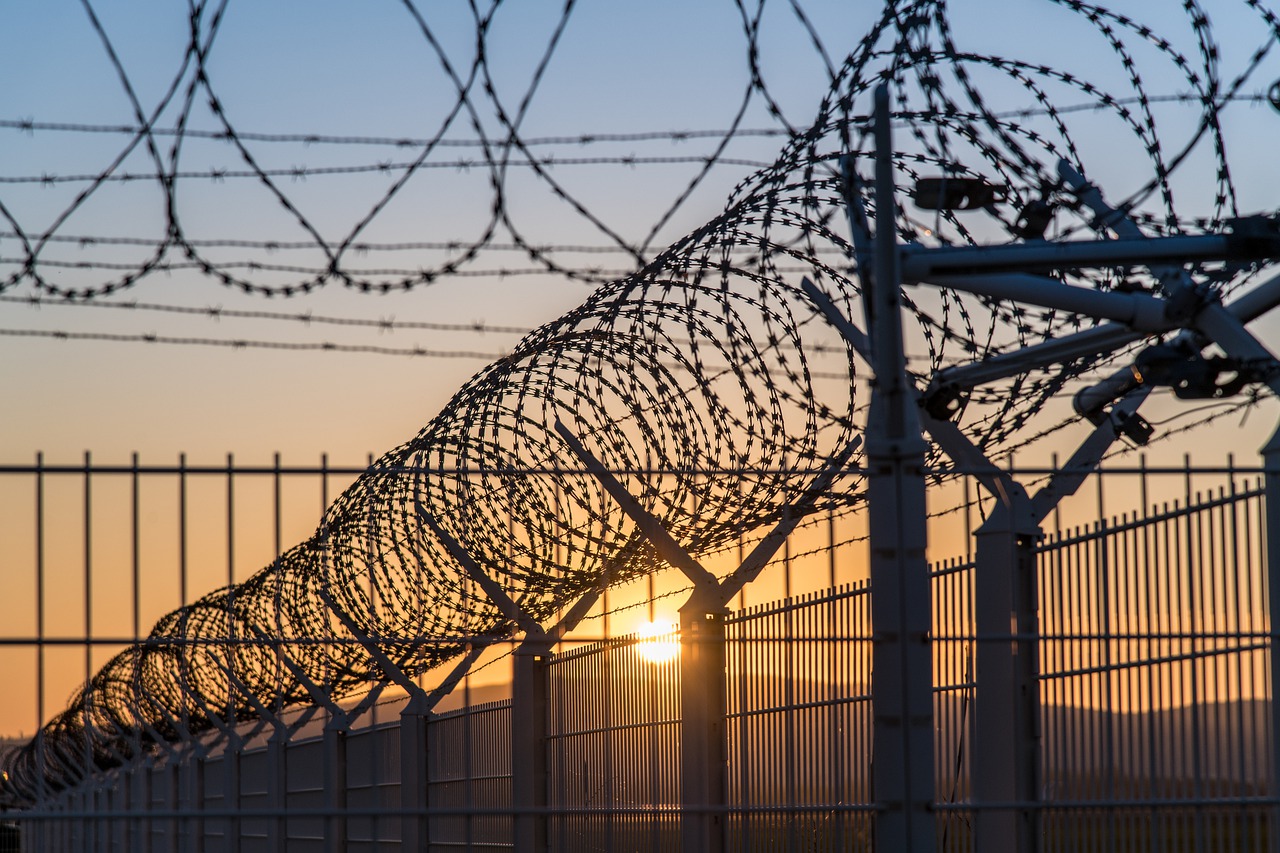 The United States Court of Appeals for the Ninth Circuit Monday struck down California’s ban on private immigrant detention centers. Private prison operator GEO Group, Inc. and the Biden administration initiated a lawsuit against the ban in 2020.

In an 8-3 decision, the Ninth Circuit stated that the California ban gave the state too much control over federal government operations. The law, AB 32, made it illegal for any private company to own and operate a detention facility in the state of California. The court noted that the federal government has come to rely almost exclusively on detention centers operated by the GEO Group and other companies, and the centers would have to be shut down if the law remained in effect.

California Attorney General Rob Bonta expressed disappointment in the decision, saying his office “will continue the fight to ensure the dignities and rights of everyone in California are protected.”

The state ban was enacted in 2019 and was quickly challenged by industry leaders. In 2020, a judge upheld the law, stating that California could prohibit private detention centers because federal law does not explicitly support or mandate their operation. Private prison groups and the federal government appealed, leading to Monday’s decision by the Ninth Circuit.