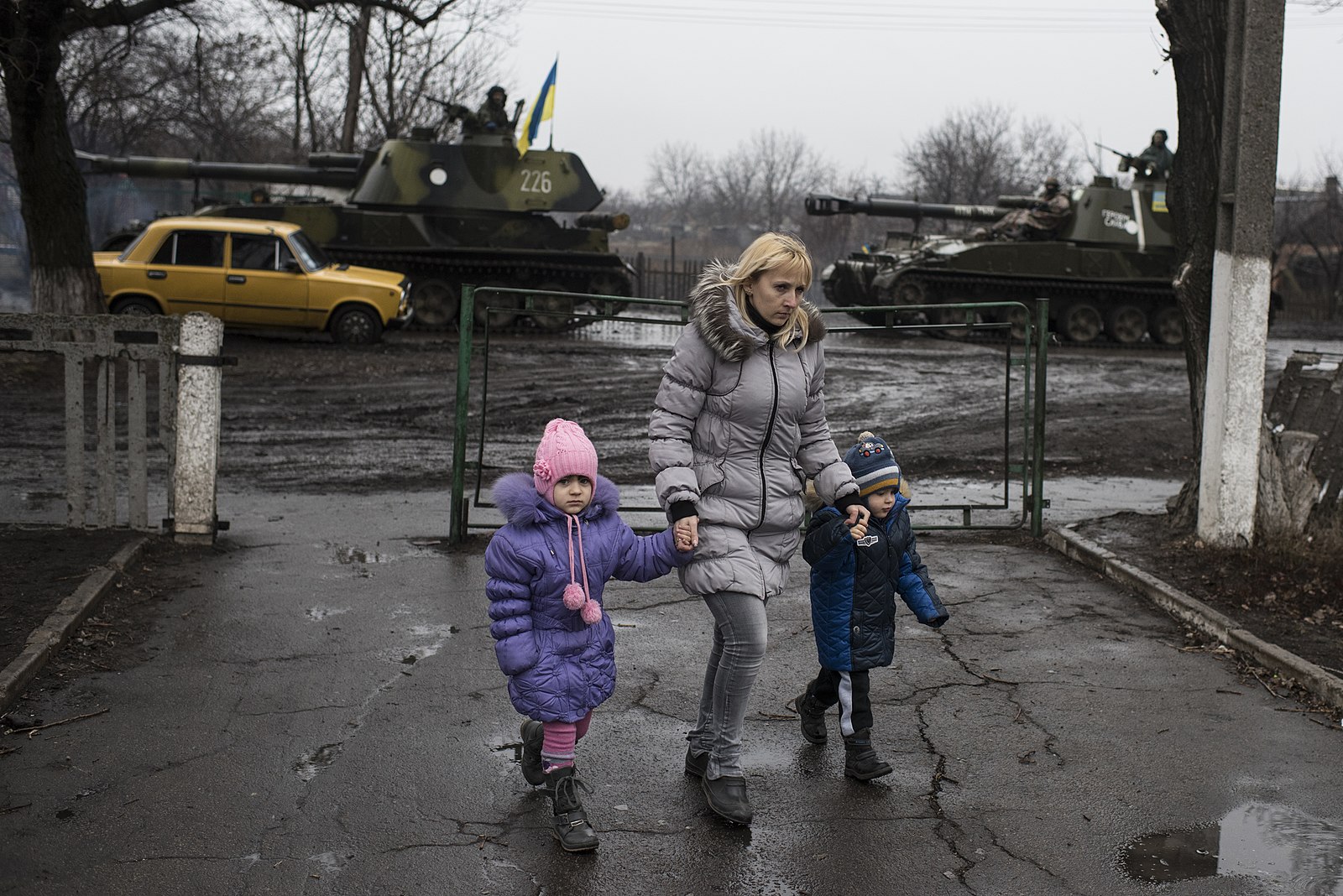 The UNHRMM documented cases of torture and ill-treatment of prisoners of war. Russian authorities have prevented Ukrainian prisoners of war from contacting their relatives or sharing their locations or health conditions with loved ones.

We documented that prisoners of war in the power of the Russian Federation and held by the Russian Federation’s armed forces have suffered torture and ill-treatment, and in some places of detention lack adequate food, water, healthcare and sanitation. UNHRMM also received information about a dire health situation in the penal colony in Olenivka, where many Ukrainian prisoners of war reportedly have been suffering from infectious diseases, including hepatitis A and tuberculosis.

The UNHRMM has been monitoring and documenting violations of human rights in Ukraine since 2014. The UNHRMM documented approximately 14,059 civilian casualties in Ukraine, inlcuding 5,767 civilian deaths and 8,292 civilian injures since Russian invaded Ukraine in February. Further, the UNHRMM estimates that 416 people in Ukraine have been victims of arbitrary detentions and forced disappearances. Of that figure, 16 civilians were found dead, and 166 civilians were released.

The UNHRMM will release its full report on the impact of the armed attack by the Russian Federation on human rights in Ukraine on September 27.