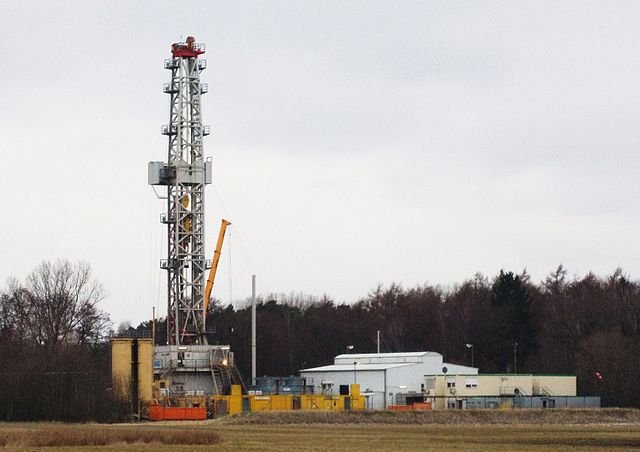 The UK Department for Business, Energy and Industrial Strategy Thursday lifted the government’s ban on fracking in England. The announcement is part of the UK’s effort to reduce reliance on foreign energy, particularly in the midst of Russia’s ongoing war in Ukraine, which has, according to the UK, led to the “weaponisation of energy.”

In her speech before the UN General Assembly on Wednesday, UK Prime Minister Liz Truss said she planned to usher in a new Britain for a new era and outlined a proposal to secure affordable and reliable supplies of energy for the UK.

Following Truss’ direction, the government announced it lifted the moratorium on shale gas production in England and confirmed a new oil and gas license for the North Sea. While the UK is also examining the potential development of renewable and nuclear energy sources, Business and Energy Secretary Jacob Rees-Mogg commented it was important to realize potential sources of domestic gas in the meantime. To date, the UK only has three test wells which rely on fracking.

Russia’s continued war in Ukraine, and Putin’s decree to increase force mobilization, has been at the center of discussion at this week’s meeting of the UN General Assembly. US President Joe Biden sharply criticized the war on Wednesday and made reference to alleged war crimes and atrocities committed by Russian forces in Ukraine. Ukrainian President Volodymyr Zelenskyy also spoke in a pre-recorded video address of Ukraine’s continued resistance to Russian attacks and called upon the international community for support.