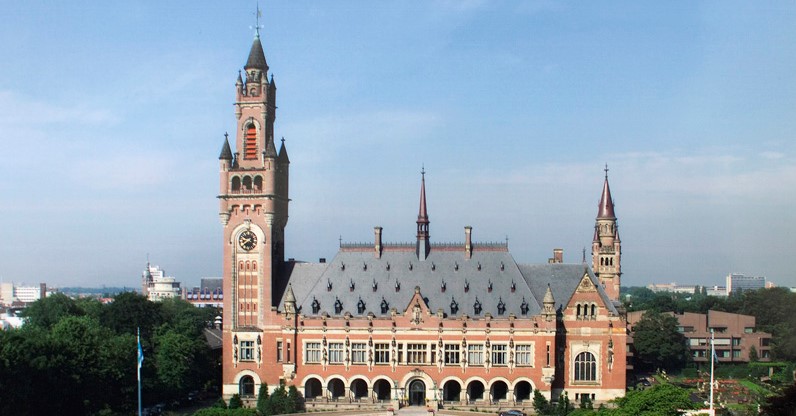 The Republic of Poland, the Kingdom of Denmark and the Italian Republic Friday filed declarations of intervention in the International Court of Justice (ICJ) in the case of Ukraine v. Russian Federation. Human rights experts across the world have accused Russia of genocide during its invasion of Ukraine.

Under Article 63 of the Statute of the Court, states may intervene in the proceedings if the outcome will bind them. Furthermore, Article 62 of the ICJ Statute stipulates that a state may request to intervene in a contentious case if it “consider[s] that it has an interest of a legal nature which may be affected by the decision in the case.”

In accordance with Article 83 of the 1978 Rules of Court, Ukraine and Russia are invited to furnish written observations on France’s declaration of intervention. On account of the claims, the ICC sent a team of 42 forensics and investigative experts to Ukraine to investigate.

Denmark in the press release stated that “by intervening in this case, it wishes to reaffirm this collective commitment to upholding the rights and obligations contained in the Convention, including by supporting the crucial role of the Court and emphasizing that international co-operation is required to prevent, adjudicate on and punish acts of genocide.”

Poland in the press release affirmed that “the case would undermine the Convention’s credibility as a universal instrument to outlaw the most abhorrent crime of genocide if its authority could be abused by any State Party without giving the victim of such abuse the opportunity of having recourse to the Court.”

Italy in the press release emphasized, that the case “raises crucial issues concerning the interpretation and application of the Genocide Convention,” which contains “erga omnes obligations, which are evidentiary of the jus cogens character of the international norm on the prohibition to commit genocide.”

Raoul Wallenberg Centre for Human Rights published an independent legal analysis of Russian breaches of the Genocide Convention, wherein the analysis of the ways Russia may be in breach of the 1948 Genocide Convention. So far, France, Romania, Sweden, the United States of America, the United Kingdom, New Zealand, Germany, Lithuania and Latvia have filed interventions in the case