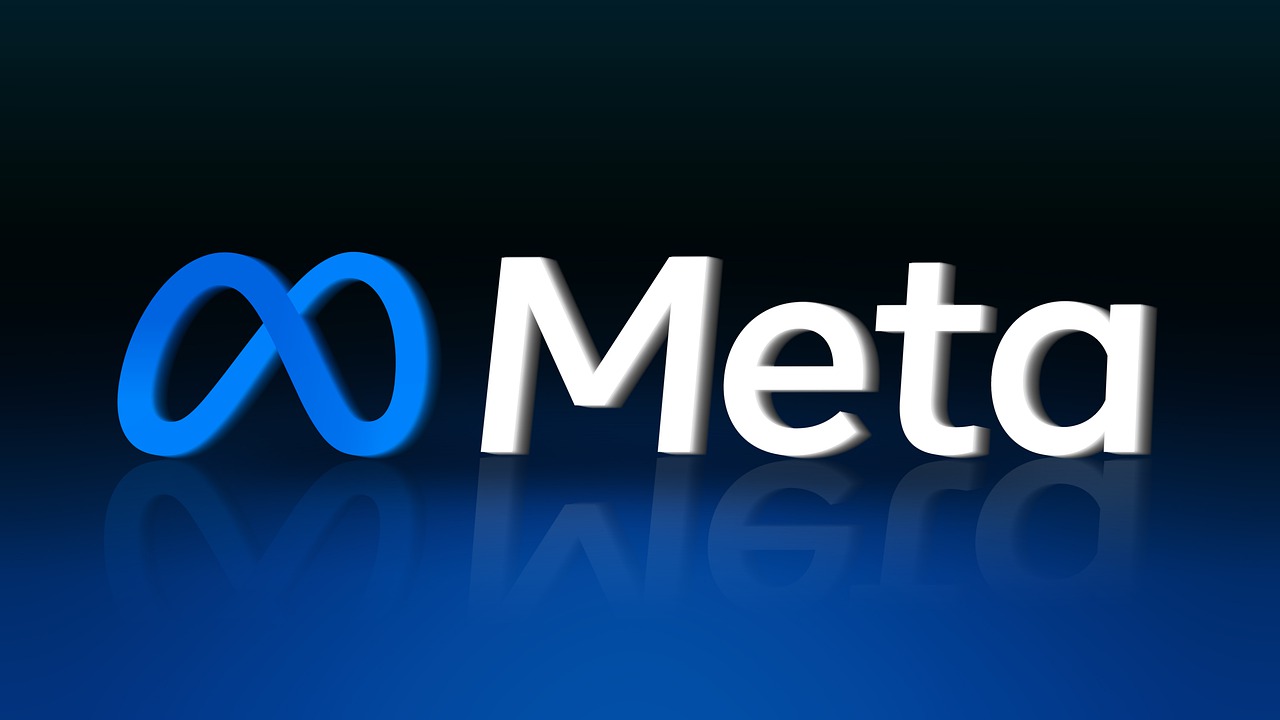 The CIB report stated that a network which originated in China targeted, among others, the United States and the Czech Republic. In the Czech Republic, the Chinese operation criticized the state’s support of Ukraine, the impact of the support on the Czech economy and made calls for the government to “avoid antagonizing China.”

In the United States, the Chinese accounts criticized the entire political spectrum. The report described how many accounts would post primarily in Chinese, during hours which corresponded with a nine-to-five, Monday-to-Friday work schedule during working hours in China. Many of these accounts posed as conservative Americans. The accounts posted pro-gun and anti-abortion memes, made claims about US-run bioweapon labs in Ukraine, and criticized the pro-democracy movement in Hong Kong. Other accounts posed as liberal Americans and would interact largely in Republican strongholds, like Texas and Florida.

The operation originating from Russia was concerned with rapidly developing websites which “spoofed” real European media websites. Between June and September 2022, the Russian operation created dozens of websites which mimicked the layout and web addresses of mainstream European media outlets. The report stated that the tactics used are similar to those used by an Iranian-originated disinformation campaign “Endless Mayfly.”

The report stated that the Chinese and Russian networks were not connected with each other.