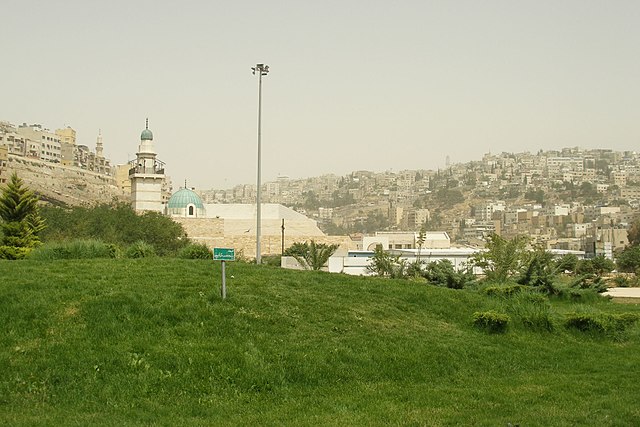 Human Rights Watch (HRW) Monday reported that authorities in Jordan use vague laws to criminalise key civil freedoms like the freedoms of speech, association and assembly in an effort to quash political dissent. HRW investigated a total of 30 cases and found evidence that authorities are use abusive legal frameworks to charge citizens who peacefully express political opinions.

According to HRW, Jordan authorities are abusing provisions of the Penal Code of 1960, the Cybercrime Law of 2015, the Anti-terrorism Law of 2006 and the Crime Prevention Law of 1954. For example, authorities use the criminal defamation provisions of the Penal Code to prosecute citizens who “broadcast fake or exaggerated news that would undermine the prestige of the state.” According to the organization, this “gives authorities significant leeway to pursue charges without any clear connection to criminal wrongdoing.”

HRW also pointed to the Counterterrorism Law’s overly broad definition of “terrorist act,” which has resulted in the arrest of over 300 people since November 14, 2021. The State Security Court, a special military court, tries these cases, but the military judges do not meet international standards of impartiality. Therefore, HRW believes the prosecutions contradict international law

According to the report, the coronavirus pandemic further exacerbated this issue, and the state of emergency enacted in 2020 was used to quash dissent under the Defence Law of 1992. In its report, HRW called on Jordan’s parliament to immediately amend problematic provisions in the aforementioned legislation and align with international standards.