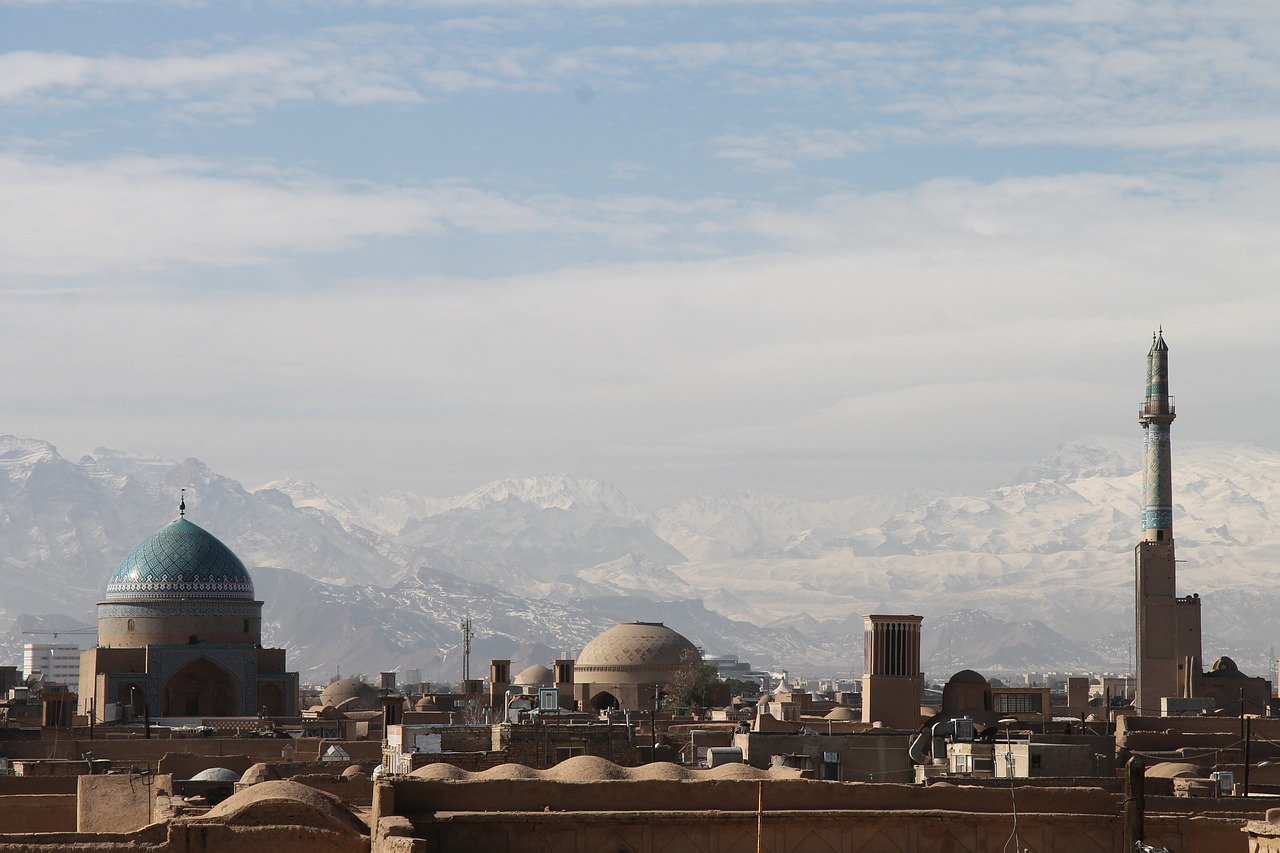 Iran authorities Wednesday restricted internet access throughout the county and hit back at US criticism in the wake of ongoing protests over the death of 22-year-old Mahsa Amini in police custody.

Amini was arrested in Tehran on September 14 for wearing an “improper” hijab and died while in police custody. Since her death, protests over the Iranian government’s treatment of women have spread throughout the country. Iran faced criticism from US Secretary of State Antony Blinken on Monday, who called on the Iranian government to “end its systemic persecution of women.”

In response, Iranian government leaders have spoken out against US criticism. On Wednesday evening, Iranian state spokesman Nasser Kanaani said the nation “strongly reject any intervention by US officials in the Islamic republic of Iran’s domestic affairs. If the US government is concerned about the Iranian nation, it should remove its decades-old oppressive, unilateral, illegal siege against the Iranian nation.” Iranian President Ebrahim Raisi also spoke out against US sanctions in an interview with international press, stating “[s]anctions are the U.S.’ new way of war with the nations of the world.”

Iran has also limited internet access in much of the country. According to the non-profit internet watchdog NetBlocks, there has been a near total disruption to internet services in western Iran, while the rest of the country is experiencing severe outages. Facebook and Whatsapp, two social media sites crucial to communication, have also been severely restricted. NetBlocks believes the internet and communication disruptions are likely an attempt by the Iranian government to restrict the public’s ability to express political discontent and free communication.