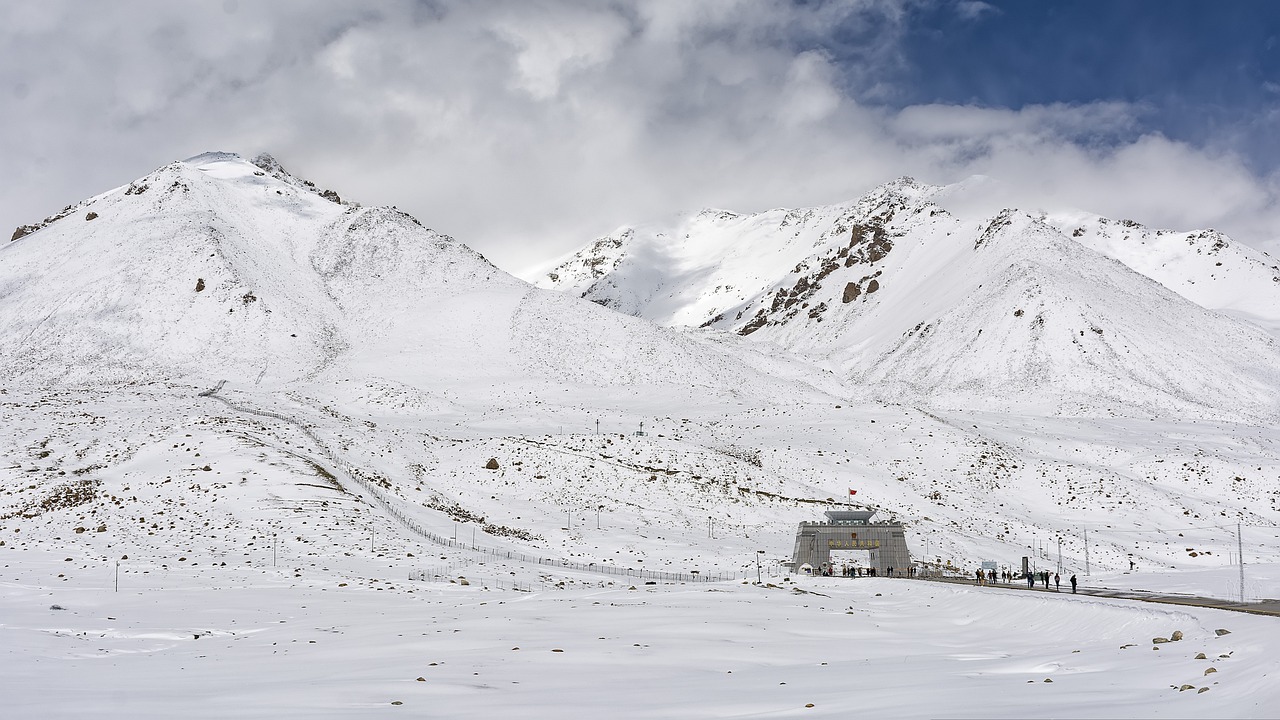 Indian law students are reporting for JURIST on law-related national and international developments in and affecting India. Here Apoorv Vats, a second-year student at NALSAR University of Law, files from Hyderabad on the latest disengagement of Indian and Chinese forces from a border position in contention since 2020.

Last Tuesday, September 13th, India and China announced the completion of disengagement of their troops from the Patrolling Point (PP) 15 in Eastern Ladakh along the Line of Actual Control (LAC). PP 15 was the fifth and last friction point between both countries in the skirmishes between them that began in May 2020. On September 8th, the Indian Ministry of External Affairs (MEA) issued a statement to the effect that both armies have begun the disengagement process following a consensus reached in the 16th Corps Commander Level Meeting held on July 17th 2022, at the Chushul-Moldo border meeting point.

Since May 2020, Indian and Chinese forces have been engaged in aggressive skirmishes in Eastern Ladakh along the un-demarcated Sino-Indian border, which is called the Line of Actual Control (LAC). Chinese forces blocked Indian forces from patrolling at five locations and deployed significant troops and weapons along the LAC. Since then, 16 rounds of Corps Commanders Level Meetings have been undertaken by both sides to resolve the dispute amicably.

This is the latest breakthrough toward peace between the two countries, following the 12th Corp Commander Level Meeting, where the parties agreed to disengage at PP 17A. With this retreat, a buffer zone has been established between both forces at a fifth location. The existing buffer zones are located at Galwan Valley, the north and south banks of Pangong Lake and PP 17A in the Gogra Hot Springs area. These buffer zones are meant to prevent further face-offs since both sides agree to cease forward deployment, and neither of them is allowed to patrol in these zones. The MEA statement reads, “both the troops have begun to disengage in a coordinated and planned way, which is conducive to the peace and tranquillity in the border areas.”

According to MEA official spokesperson Arindam Bagchi, both sides had consistently been in touch following the 16th Corp Commander Level Meeting to build on the progress achieved during the talks. He further stated as per the agreement, all temporary structures and infrastructure would be dismantled, and the landforms would be restored to the pre-standoff period. The process would be mutually verified.

Disengagement at PP 15 was also touted to be particularly significant considering the multinational Shanghai Cooperation Organization (SCO) summit currently underway in Uzbekistan. There were speculations about a meeting between the Indian Prime Minister and the Chinese Premier, who have not met since the 2019 BRICS Summit. However, there are no emerging reports of any bilateral meeting so far.

While last Wednesday Indian External Affairs Minister S. Jaishankar called the latest disengagement “one less problem” at the border, army veterans advise the Indian Army to remain vigilant. Multiple contentious issues remain to be resolved. While stating the latest disengagement as a “positive development,” China has been recapitulating that India’s demand for restoration of status quo ante prior to May 2020 is unacceptable.

Locations of Depsang Bulge in Daulet Beg Oldi and Charding Nullah Junction (CNJ) in Demchok, which were traditional patrolling areas of Indian forces, remain significant friction points which China has refused to resolve, citing that they antedate the standoff beginning from 2020. Further, the deployment of 60,000 Chinese troops and massive infrastructure development close to the LAC still needs attention and negotiation.

In light of the traditional salami-slicing tactics employed by Beijing, its recent military manoeuvres over Taiwan and a habit of shifting goalposts, uncertainty still looms over the state of affairs. Incursions into India in 2020 violated multiple bilateral agreements which were cautiously negotiated over decades to maintain peace and tranquillity at the LAC. Shots were fired for the first time along the LAC in 45 years. This was in violation of Article 4 of the Treaty on Military Confidence Building Measures of 1996, which prohibits the use of firearms during face-offs. The treaty also restricts large-scale military exercises along the LAC, involving more than one Division (~ 15,000 troops) blatantly violated by the deployment of more than 60,000 Chinese troops.

India has reiterated that the general relationship between both nations cannot be decoupled with the border situation. China has, in multiple instances, betrayed India’s political trust, and there is no reason to believe it will refrain from doing so in the future.