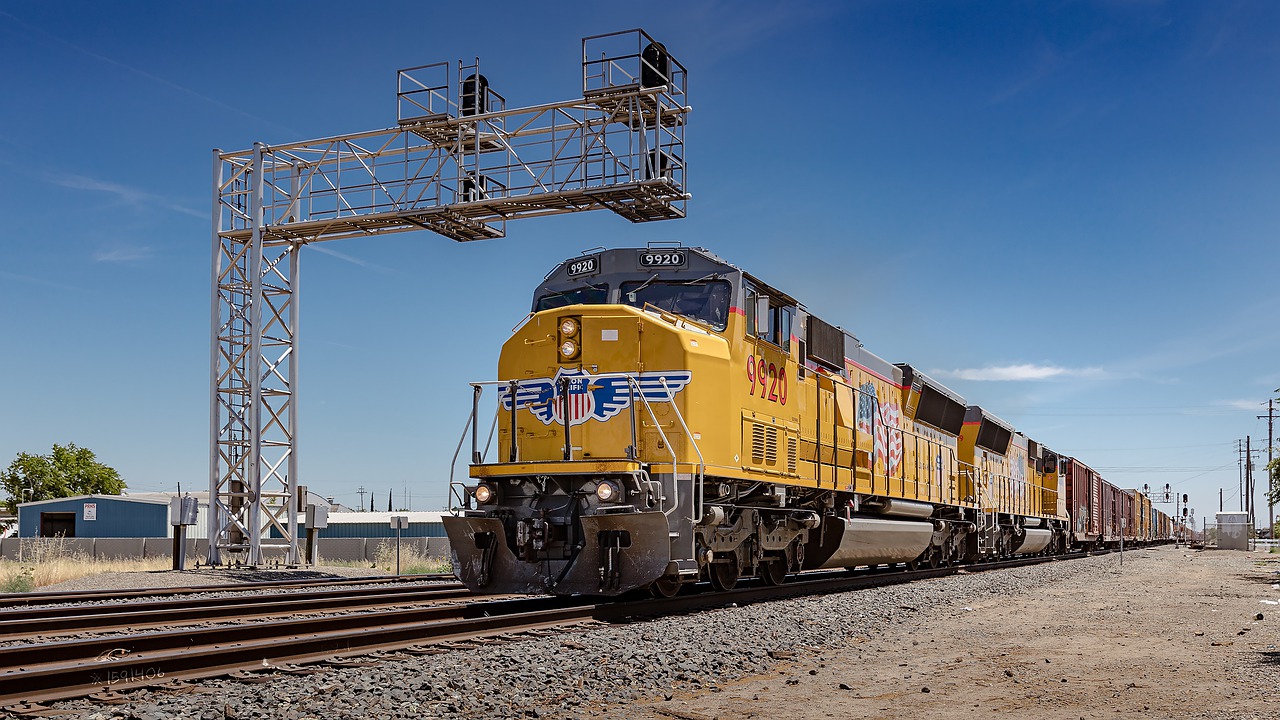 US President Joe Biden, Secretary of Labor Marty Walsh and railway unions Thursday reached a tentative agreement ahead of a nationwide strike scheduled to begin this Friday. The tentative agreement contains wage increases, bonuses, easements of strict attendance policies with unpaid days off for doctor’s appointments and no increases to copays or deductibles under healthcare plans.

The deal was a result of twenty hours of negotiations at the Department of Labor (DOL) between government, industry and union officials. Prior to the deal, workers from major rail lines such as Amtrak and Union Pacific threatened a nationwide strike over poor working conditions. The strike would have disrupted passenger and freight rail lines.

Biden, Walsh, Secretary of Transportation Pete Buttigieg, Secretary of Agriculture Tom Vilsack and National Economic Council Director Brian Deese repsented the government. On the union side, the Brotherhood of Locomotive Engineers and Trainmen (BLET), a Division of Rail Conference of the International Brotherhood of Teamsters, and the Transportation Division of the International Association of Sheet Metal, Air, Rail, and Transportation Workers (SMART-TD) represented approximately 125,000 active and retired rail employees.

In a statement, Biden thanked all parties for their good faith negotiations and called the tentative agreement “an important win for our economy and the American people.” The plan is set to extend through 2025.

A joint statement issued by BLET and SMART-TD thanked members for their solidarity and government representatives for their work. Union officials stated they would not agree to finalize the deal until their members had an opportunity to review and vote upon the deal themselves. If finalized, the agreement brings to an end nearly three years of bargaining.