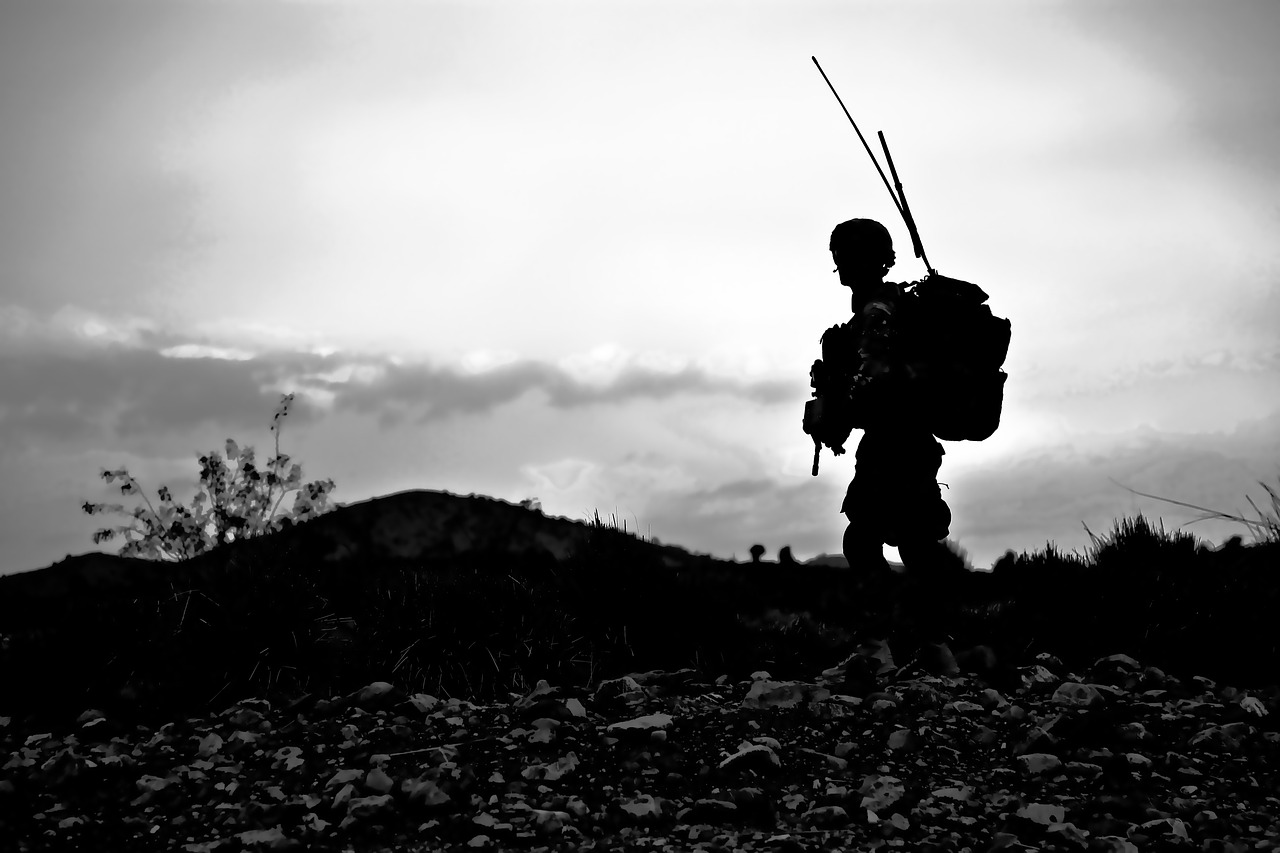 The Czech Republic’s Minister of Foreign Affairs called on Saturday for “the speedy establishment of a special international tribunal that will prosecute the crime of aggression” after the discovery of mass graves left by Russian forces in Izium, Ukraine. The Czech Republic currently holds the EU’s rotating presidency as of July 2022

Ukrainian forces uncovered some 450 bodies in a wooded area after driving out a front of Russian soldiers. The Ukrainian government said: “each day, injuries are being recorded and bodies are being reburied. It will take many long and exhausting hours for investigators to reveal the magnitude of the genocide perpetrated by Russian murderers.”

Ukrainian President Volodymyr Zelenskiy stated that “new evidence of the torture used against the people buried there has been found. More than ten torture chambers have already been found in the liberated areas of Kharkiv region.”

Upon these reports, Ukraine has found support from all over the world. US Secretary Antony Blinken Thursday authorized $600 million in US military assistance for Ukraine. The aid will provide “additional arms, munitions, and equipment from U.S. Department of Defense inventories.” Secretary Blinken Friday said the discovery of mass graves was heartbreaking and “should galvanize our support to the brave Ukrainians seeking to liberate their homeland. We stand with Ukraine in pursuing accountability for these crimes.”