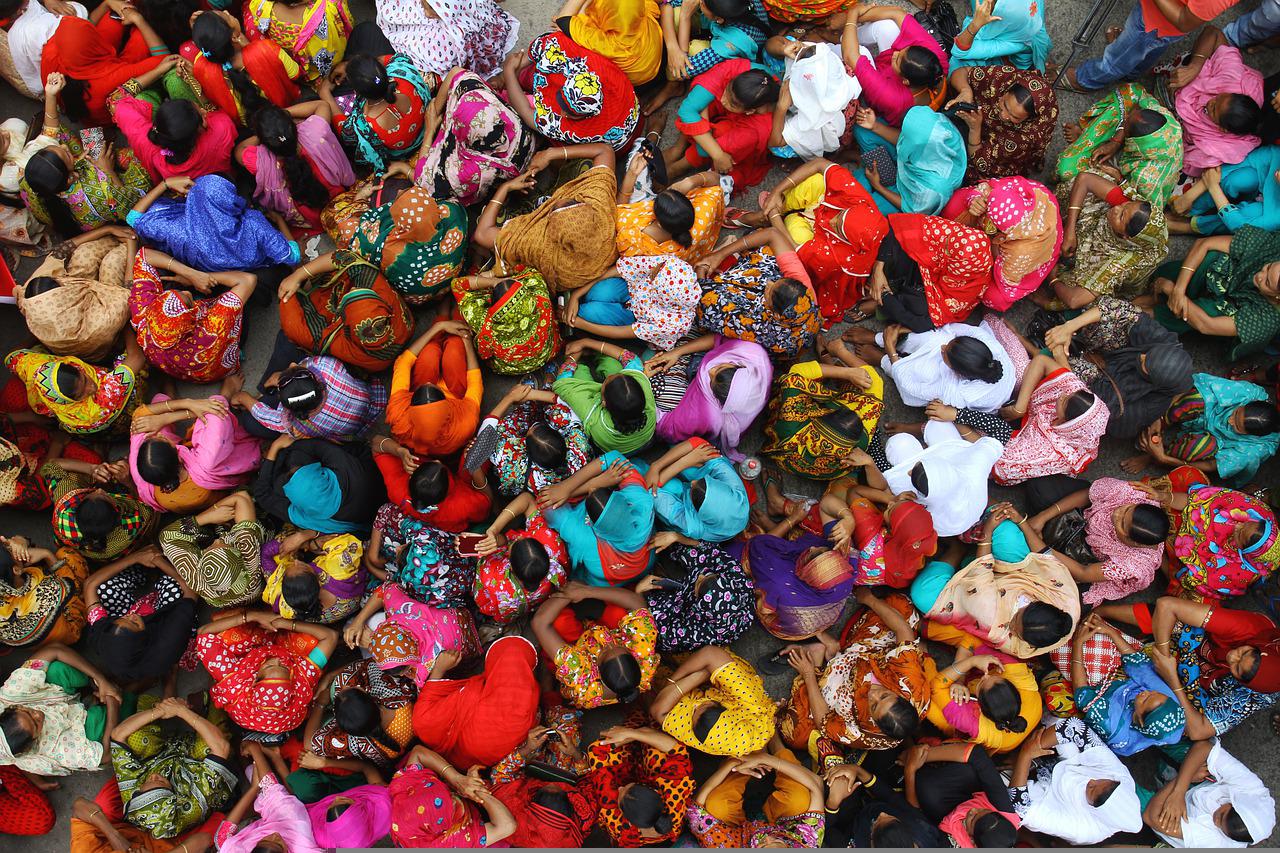 In his inaugural video report, JURIST Bangladesh Staff Correspondent Ahmad Rayhan Farhi, a law student at Dhaka University, describes his home country as a land of contradictions, many of which reflect, affect or implicate the law. The video below is followed by a lightly edited transcript of the dispatch.

Bangladesh is the second largest clothing exporter in the world and in 2022, the export value of ready-made garments amounted to approximately $42.61 billion (USD), yet it is a country where garment workers often go on strike, protest on the streets for their rights — for real wages. Many workers have lost their lives. Many have become crippled by their plight.

Bangladesh is a country where tea is the second largest export-oriented cash crop following jute, and in 2021 amid the COVID-19 pandemic, tea production in the country surged to a historic high of 96.5 million kilograms, which was the highest annual tea production in the region’s 167-year history of commercial tea cultivation. Yet it is a country where tea workers are treated as slaves, where their daily wages amount on average to 120 taka ($1.27 USD). Recently, the government directed tea estate owners to raise the daily wages to 170 taka ($1.80) due to unprecedented labor protests.

Bangladesh is the 7th highest recipient of remittance payments in the world; in 2021, it received $22.1 billion (USD) in remittances and was the third highest recipient of remittances in South Asia; yet it is probably the only country in the world where expatriate citizens are underestimated by their own government. They are treated cruelly in embassies abroad and airports in their own country. Even government ministers don’t hesitate to make insulting comments about them.

In Bangladesh, we pride ourselves as a riverine country, yet it is a country where we kill rivers mercilessly to the extent that the Supreme Court had to declare them as a legal entity — not for purposes of conveying a special status, but rather to protect them from pollution and illegal seizure.

Bangladesh is a country that we say proudly was birthed by Dhaka University, yet it is a country where ordinary students are tortured in university halls.

Despite these paradoxical situations, there are still some people who are struggling hard to make this country a happy and prosperous one. Bangladesh will certainly rise by dint of their hard work.