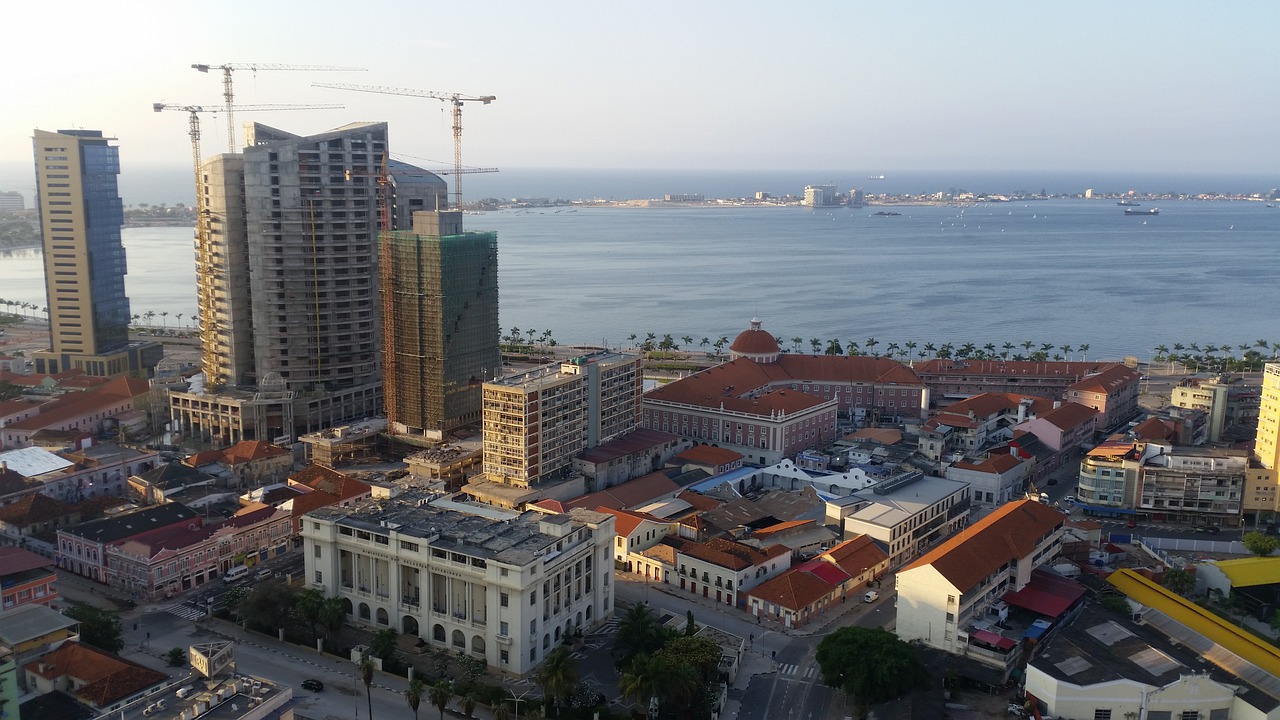 The Angola Constitutional Court Monday dismissed an effort by the National Union for the Total Liberation of Angola (UNITA), runner-up in the nation’s August 24 election, to declare the final vote count invalid.

UNITA claimed the National Electoral Commission’s official vote count did not match their own polling-station records. UNITA leader and former presidential candidate Adalberto Costa Júnior said, “I hope that the Constitutional Court accepts the Provisional Measure that we have interposed so that the truth of the votes prevails and shows the Angolan people that the MPLA did not win the elections.” However, the court dismissed UNITA’s measure, finding that UNITA’s arguments did not sufficiently meet the court’s requirements to question the electoral results and lacked a well-founded fear that the election results were improper.

UNITA contested the vote after the Popular Movement for the Liberation of Angola (MPLA) under current President Joāo Lourenço won the vote with 51.2 percent compared to UNITA’s 44 percent. MPLA has been the party in power in Angola for nearly five decades, and UNITA was the leading opposition party going into August’s election. According to Bloomberg News, the ruling cannot be appealed, and the vote totals are final. Lourenço maintains the presidency and is expected to be sworn in later in September. UNITA posted to its social media platforms a statement in response to the court’s ruling. Jùnior told reporters that “no one should rob [UNITA] the victory.”