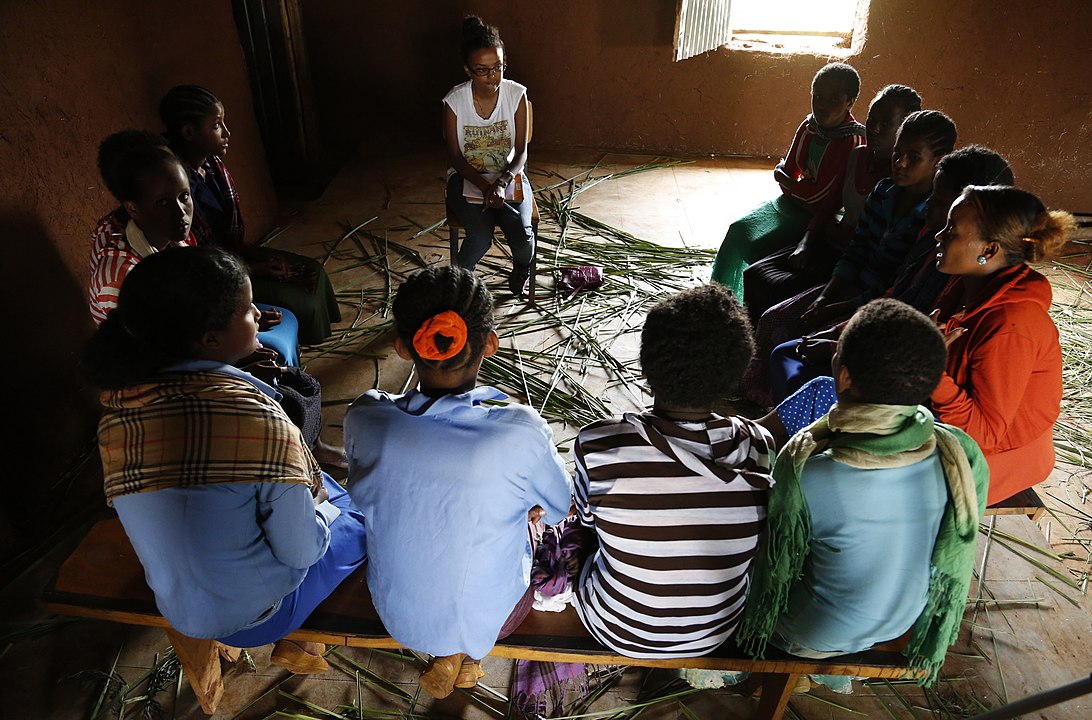 In 2019, the Center for Reproductive Rights (CRR) and the Legal and Human Rights Centre (LHRC) filed a lawsuit against the Republic of Tanzania before the ACERWC to challenge the policy of expelling pregnant girls from school, which included practices like mandatory pregnancy testing, expulsion of pregnant and married girls, denial of education post-childbirth, illegal detention of pregnant girls, and lack of access to reproductive and sexual health information and services in schools.

Human rights organizations have reported that, between 2003 and 2011, over 55,000 adolescent girls were forced to drop out or were expelled due to pregnancy, and 5,500 pregnant students stop going to school every year. CRR also documented Tanzania’s practices in its publication “Forced Out: Mandatory Pregnancy Testing and the Expulsion of Pregnant Students in Tanzanian Schools.” The report established how mandatory pregnancy testing is a serious infringement of girls’ rights to privacy and autonomy.

ACERWC held that Tanzania’s policy violated the right to be free from cruel, inhuman, and degrading treatment, education rights, equality and non-discrimination rights, protection from harmful social practices and stereotypes, and the principle of the best interests of the child, the right to health including access sexual and reproductive health services, privacy and dignity rights.

ACERWC also observed that mandatory pregnancy testing of school girls violates their right to freedom from inhumane and degrading treatment and freedom from torture and abuse. The Committee stressed that compulsory pregnancy testing, the subsequent expulsion of pregnant and married girls from schools, and the detention of pregnant girls could not be justified by any ground, as such acts constitute violations of the provisions of the Charter.

Tanzania would be obligated to undertake legislative, administrative, and judicial measures to ensure that girls’ rights—including their entitlements to education, health, equality, privacy and dignity, freedom from cruel, inhuman, and degrading treatment—are enforced and that violations are prevented. And other countries in the region with similar restrictive laws against women and girls’ rights may follow suit and consider changing their laws so they are less restrictive.