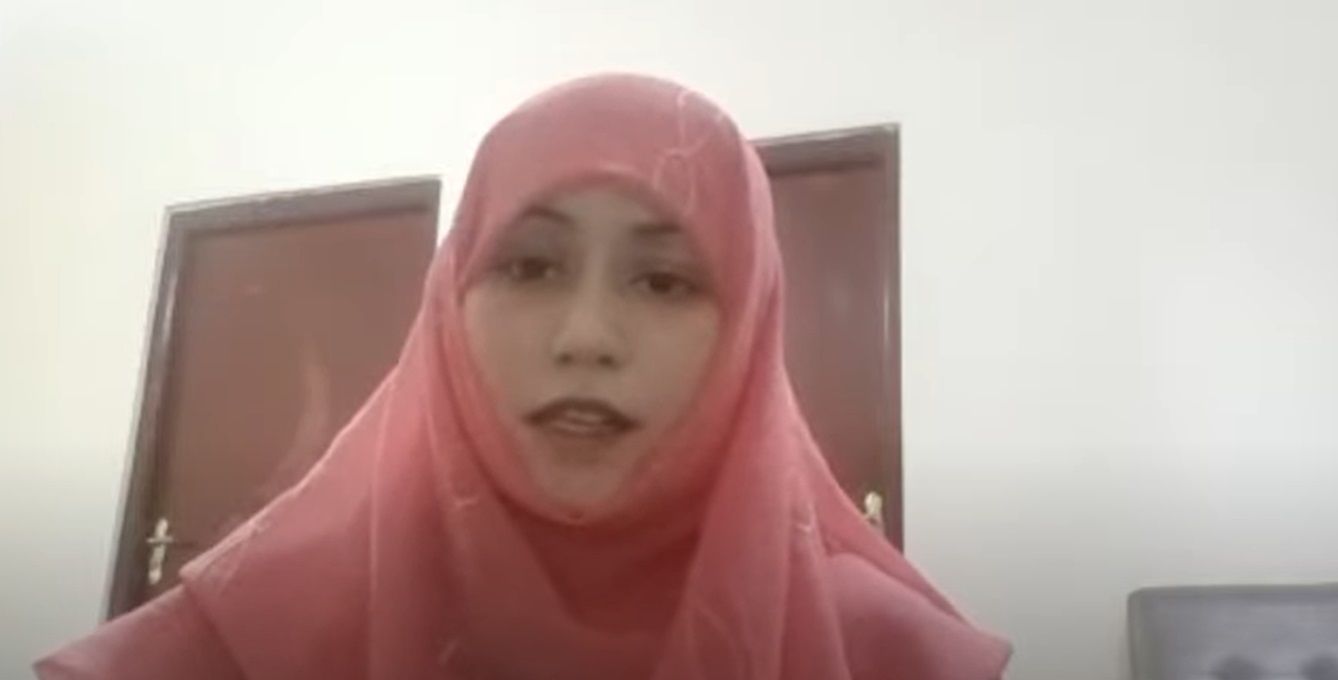 Afghan law students and young lawyers in Afghanistan have been reporting on the ground from that country since the Taliban took Kabul in August 2021. Here, one of our correspondents in Kabul highlights a recent video released by a young medical college student who claims that she was forcibly raped and married by a Taliban official.  For privacy and security reasons, we are withholding our correspondent’s name. The text has only been lightly edited to respect the author’s voice.

This is the story of a girl named Elaha Delawrzai, a student at Kabul medical school. She is 23 years old and claims to be the daughter of a former military general who retired in the first year of Ashraf Ghani’s presidential term. She recently told her story via a video that she had secretly recorded and sent some contacts. After Kabul fell, everyone feared that the Taliban would sink down to the inhuman practice of taking trophy wives, and now that seems to have happened.

In her video, Elaha Delawrzai she says that Saeed Khosti — a spokesperson for the Ministry of Interior and one of the closest people to Haqqani network — raped her in prison (she had been taken to prison after military photos were discovered on her phone in a Taliban checkpoint, an unsurprising thing as she was the daughter of a military general. She then explains that Saeed Khosti  forcefully married her inside the Directorate of Intelligence. The story goes back to last year’s winter, when she was raped and then taken to his home in Gulbahar Center in Kabul. In April, when a video of her was leaked in which she was beaten and hospitalized. At that time the story was concealed, and Khosti said that he did not have a wife by that name and denied her existence.

Elaha Delawrzai was kept in his house for months where she was raped every night and beaten severely many times. In August of 2022 she managed to escape, but soon after she was discovered in Torkham port and was returned to Saeed Khosti; the torture continued and worsened. In her video she explains that he threatened her family and was about to marry Elaha’s sister to an old man. Fearing that, her family escaped the country and all her relatives begged her to stay away from them as they feared her presence, and they feared that helping her would endanger their own daughters and family.

On Tuesday she decided that enough is enough and posted her video; as she said, “once dying is better than dying every day.” Elaha had taken four years of the Kankor [higher education] test to get in to the medical school, an exhausting four years of her life, but she did not know what else awaited her. After the Taliban took over everyone in Afghanistan had it rough, but some like Elaha had to deal with unimaginable mental, physical and worst of all sexual torture for months. This horror story does not end here, as Khosti has claimed that she has insulted Islam and the Quran and that is why he has divorced her—a shameful lie. Now she has been taken into custody with no family, relatives or friends; she is alone and she is most likely to be executed.