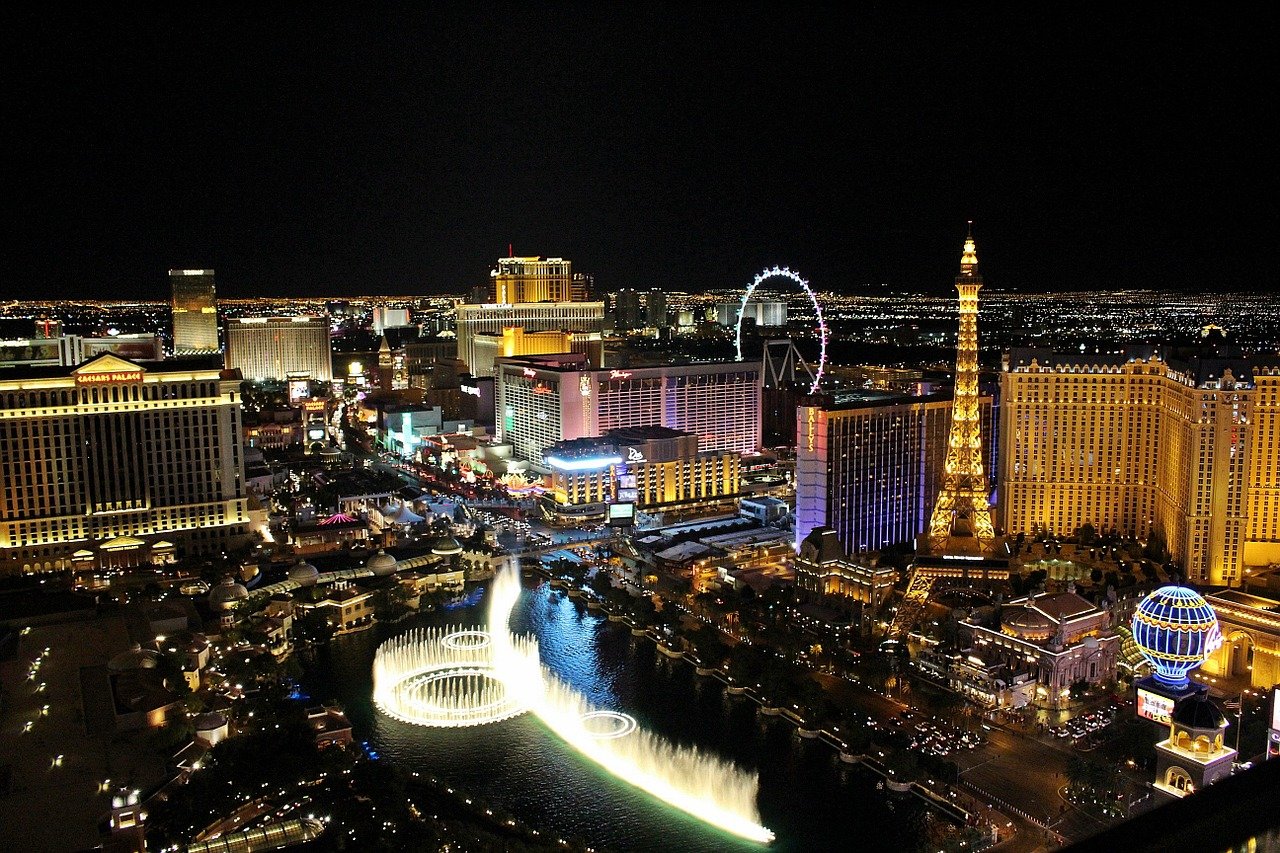 The American Civil Liberties Union (ACLU) of Nevada has filed a federal lawsuit against the city of Las Vegas and the Fremont Street Experience on behalf of a street performer and two 18-year-olds. The ACLU stated that the age restrictions to enter the popular tourism destination, in place on weekends since July 12, 2022, violate the First Amendment of the Constitution.

The City of Las Vegas approved a special permit allowing the Fremont Street Experience to impose age restrictions in which no one under 21 is able to enter without a parent or guardian after 8 PM on Fridays, Saturdays and Sundays. In addition, street performers are also banned from performing during those times.

The lawsuit, filed Tuesday, claims that the Freemont Street Experience is a traditional public forum to which the highest level of First Amendment protections should be applied. These include the right to solicitation, expressive activity and performance arts that cannot be restricted or regulated in a traditional public forum. The lawsuit also challenges the Las Vegas Municipal Code Chapter 11.68 ordinance that authorizes the Fremont Street Experience to change the locations in which performers can perform and distance restrictions where expressive activities could potentially occur. The lawsuit finally argues that the special permit issued to the Freemont Street Experience was fraudulent as the application approved by the city contained an inaccurate fictional description of “Festivus,” which never actually took place nor was used or advertised on Fremont Street.

The city of Las Vegas claims to have created the ordinance in an attempt to prevent performers from monopolizing certain locations and to combat competition and discrepancies by performers for the most desirable areas.

The plaintiffs argue that the censorship and over-regulation of street performers favor commercial speech over artistic and political speech, which is a First Amendment violation. The plaintiffs seek a court order voiding portions of the LVMV Chapter 11.48 ordinance and all actions taken by the city that violate their First Amendment right as well as court costs and attorney’s fees.

To prevail on this First Amendment suit, the ACLU must prove that the Freemont Street Experience is, in fact, a public forum. In a public forum, speakers have the strongest First Amendment protections, and the government may not discriminate against speakers based on the speaker’s views. When considering governmental restrictions of speech at public forums, courts apply the highest standard of review known as strict scrutiny, which means that the restrictions are only allowed if they serve a compelling state interest and are narrowly tailored to meet the needs of that interest. Here, the ACLU of Nevada has argued that the Fremont Street Experience should be deemed a public forum under the US Court of Appeals cases ACLU of Nevada v. the City of Las Vegas (2003) and Venetian Casino Resort v. Local Joint Executive Board of Las Vegas (2000).

On the other hand, if the prior case precedent is overturned and the Fremont Street Experience is deemed a nonpublic forum, the government may restrict the contents of a person’s speech. A court would apply a rational basis test in which the governmental interest must be rationally related to a legitimate governmental interest. This is fairly low standard, and ordinances and statutes are typically upheld in a rational basis review.