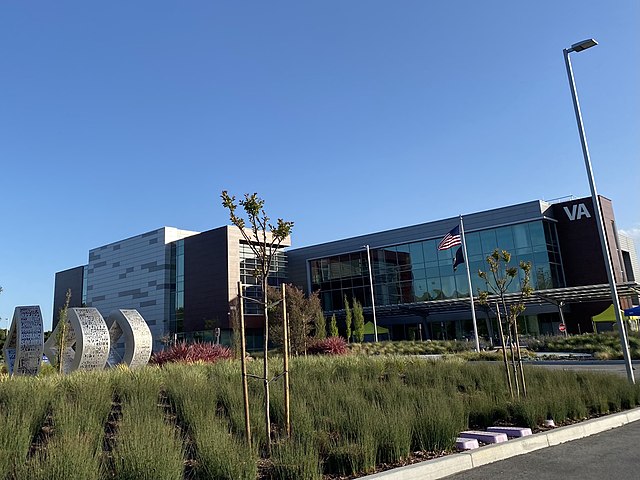 The US Senate Tuesday passed a bill that expands healthcare for veterans by a vote of 86-11 despite facing unexpected challenges last week. The bill, referred to as Honoring our PACT Act of 2022, was initially passed but had to be put on hold when the House addressed an error in the bill. The bill was expected to be passed afterwards, but a group of Republicans changed their vote stopping it from passing.

The bill had originally allotted $400 billion for “discretionary” spending, which was then changed to be $400 billion in “mandatory” spending. Republican Senator Pat Toomey claimed that alloting $400 billion in discretionary spending would allow “spending completely unrelated to veterans over the next ten years.” Senator Toomey stated that “The oldest trick in Washington is to craft a bill to help vulnerable Americans, and then sneak in an unrelated provision that would never pass on its own. That’s exactly what Democrats are doing with the PACT Act.”

The Honoring of our Promise to Address Comprehensive Toxics (PACT) Act expands health care to Iraq and Afghanistan veterans who were injured as a result of being exposed to burn pits and other toxic substances. Health care includes any medical care and mental health services to those who are eligible as determined by the Department of Veterans Affairs.