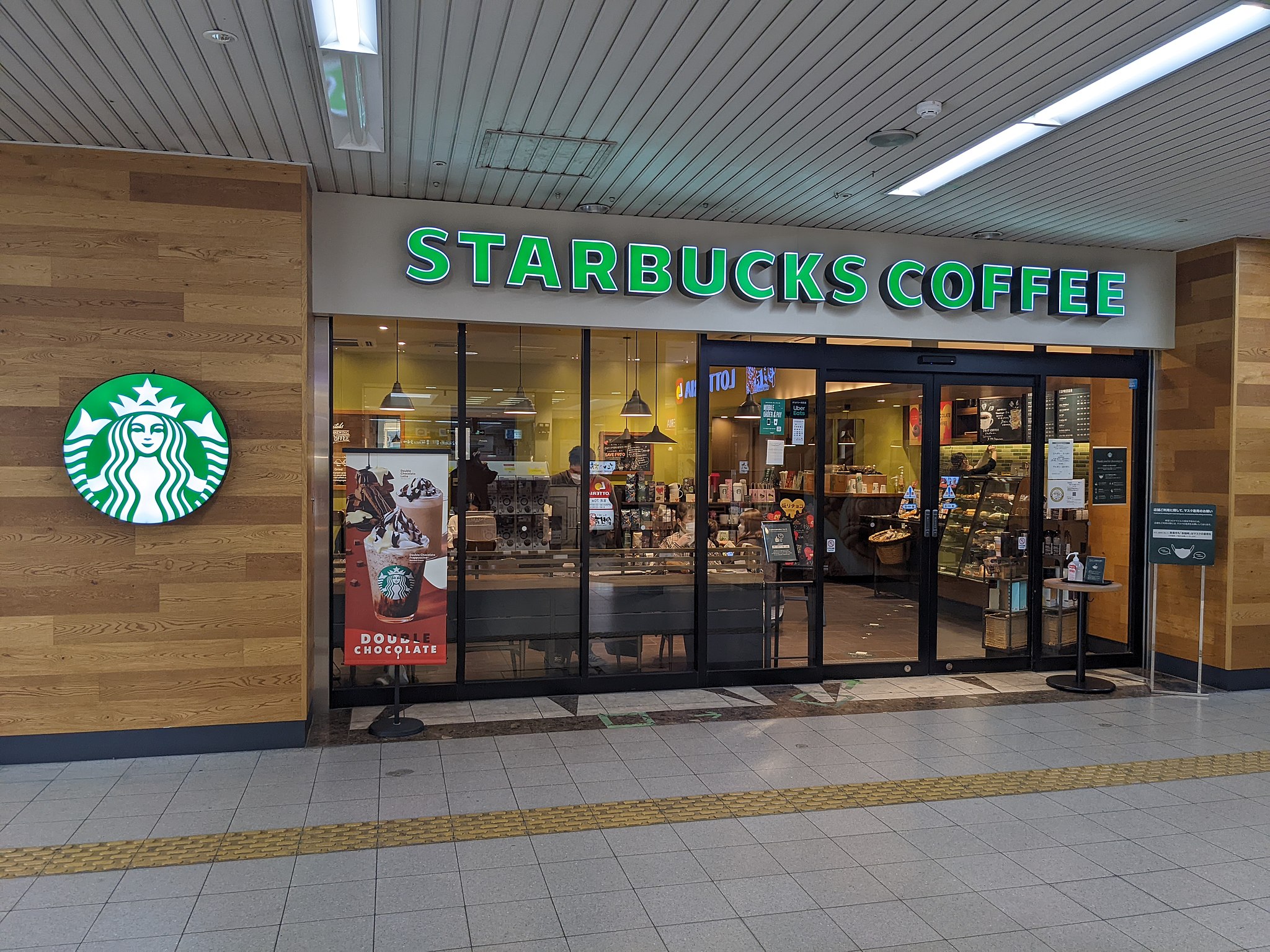 A US district judge has ordered Starbucks to rehire seven employees in Memphis, Tennessee who were allegedly terminated for participating in pro-union activities in attempts to unionize the store they worked at.

A regional director for the National Labor Relations Board (NLRB) filed a suit against Starbucks, alleging that the employees were terminated for participating in activities protected under Section 7 of the National Labor Relations Act (NLRA). The suit also alleged that Starbucks took actions to interfere with pro-union activity at the Memphis location in violation of Sections 8(a)(1) and (3) of the NLRA.

Among the alleged actions to restrict union activity was interference with a sit-in campaign and removal of pro-union flyers from the community bulletin board. One employee was disciplined after discussing unionization with coworkers. Starbucks asserted that the employees were terminated in accordance with company policies, but Judge Sheryl Lipman Thursday found that many of the policies cited by Starbucks were not regularly enforced.

Lipman also found that the NLRB had presented sufficient evidence to support a finding that Starbucks violated the NLRA, explaining that “[t]he facts presented in affidavits and testimony at the hearing are consistent with the Board’s theory of anti-union animus.” The judge also stated that while there are company policies that could be implemented and lead to termination of employees, “there is evidence that supports the Board’s theory that the discipline was pretextual.”

Starbucks was ordered to reinstate the seven terminated employees within five days and was enjoined from interfering with employees’ activities or support for unionization at the location.