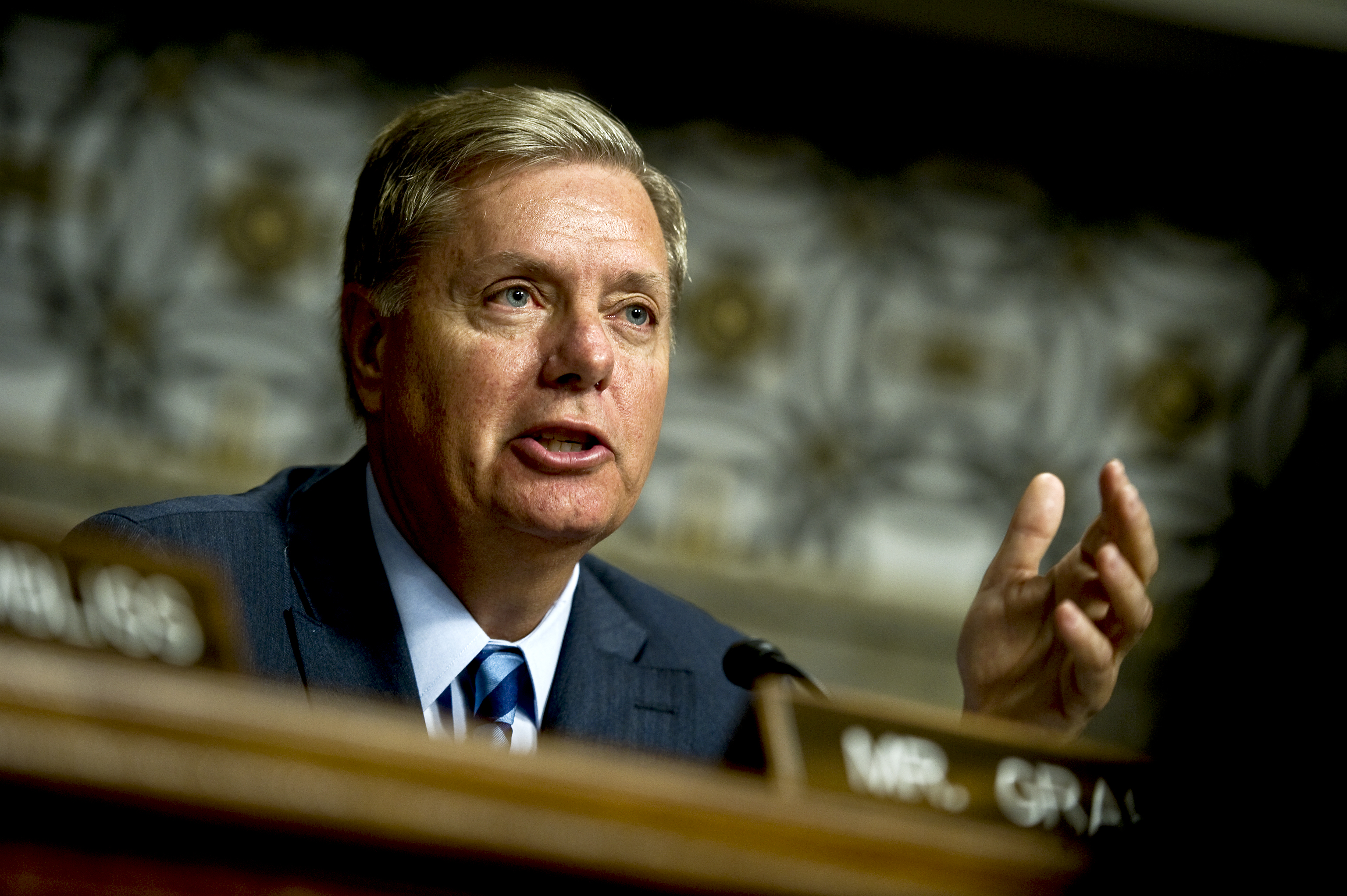 A US federal judge Monday told US Senator Lindsay Graham that he must testify before a Fulton County, Georgia, grand jury about efforts to overturn the 2020 US presidential election in that state. District Attorney Fani Willis seeks to question Graham surrounding two telephone calls that Graham made to Georgia Secretary of State Brad Raffensperger and his staff concerning the counting of absentee ballots and the state’s election integrity.

Graham, through his attorneys, claimed that the content of his speech is protected by the US Constitution’s Speech and Debate Clause, which says that “for any Speech or Debate in either House, [members of Congress] shall not be questioned in any other Place.” District Judge Leigh Martin May rejected this argument because the Speech and Debate Clause does not shield speech that is “political” in nature from inquiry, only speech that is “legislative.”

The senator also tried to argue that he is protected by sovereign immunity because of his status as a senator. May also dismissed that argument because she found no legal basis for the idea that sovereign immunity protects individual senators from having to testify before a grand jury. She also rejected another assertion that Graham does not have to testify due to Eleventh Circuit Court of Appeal rulings that protect him from being compelled to do so.

Graham was subpoenaed in July along with former mayor of New York City and Trump lawyer Rudy Giuliani to testify before a “special purpose grand jury” tasked with investigating efforts to undermine Georgia’s election integrity after the 2020 election. Raffensburger testified before the US House January 6 Committee that Trump and allies repeatedly pressured him to find absentee votes for Trump to change the state’s election results. Trump’s actions were part of an effort to claim that the 2020 election was fraudulent and marred by illegal voting, an assertion for which there is no credible evidence.