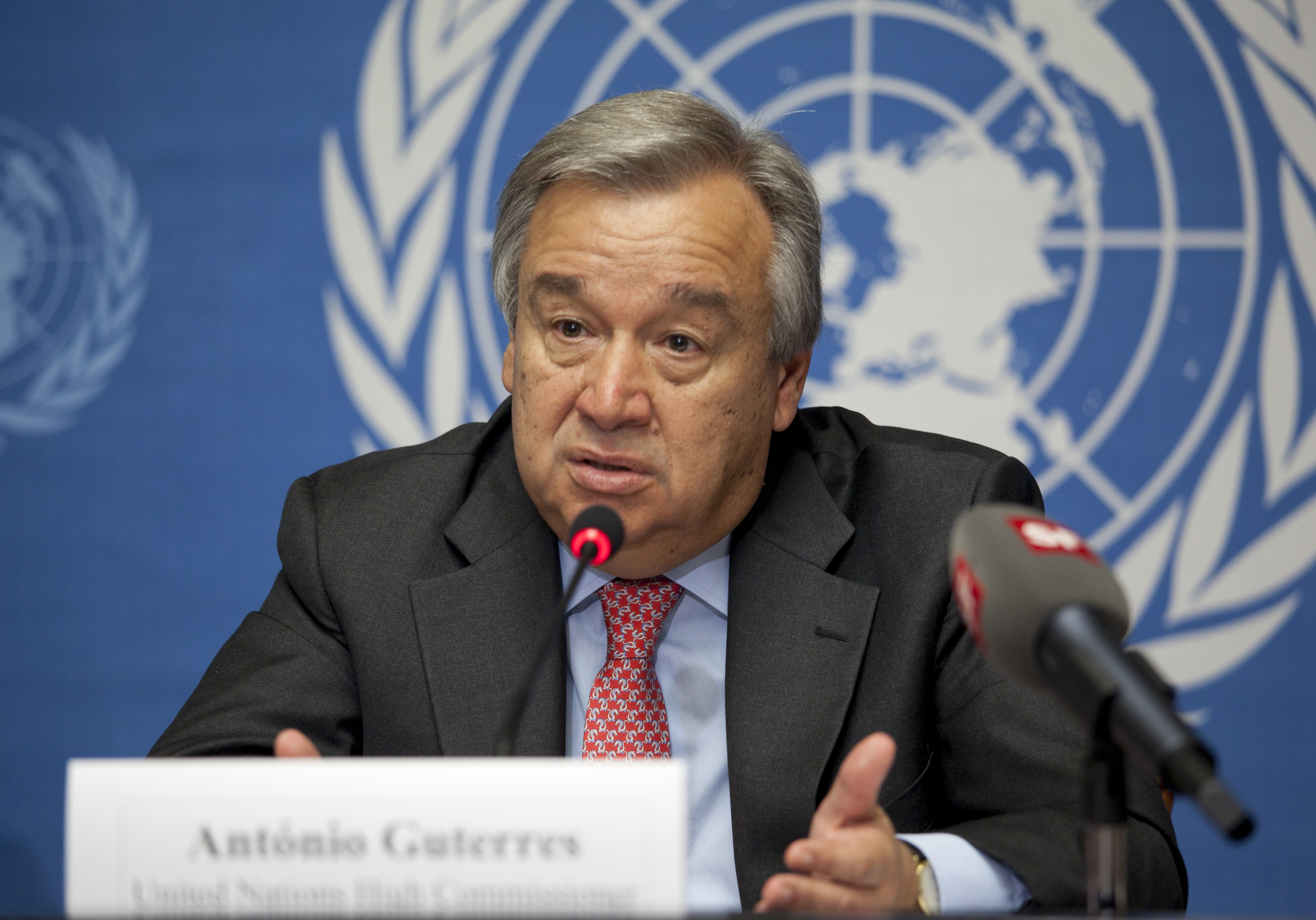 UN Secretary General António Guterres Wednesday announced a fact-finding mission into a recent attack on a Ukrainian prison. The rocket strike hit a prison located in Olenivka, a Russian-controlled area of Ukraine, which housed Ukrainian prisoners of war. 50 people died in the strike.

Following the attack on the prison, both Russia and Ukraine requested the UN launch an investigation into the circumstances surrounding the attack. During a press conference, Guterres stated:

I decided, in line with my own competencies and powers, to launch a fact-finding mission….I hope we’ll be able to have an agreement on the terms of reference of that mission…we hope to have all the facilities from both sides for access and for the [obtaining] of all data that is necessary to be able to clarify the truth about what has happened.

Russia and Ukraine have both blamed each other for the strike. Ukrainian President Volodymyr Zelenskyy called the attack “a deliberate Russian war crime, a deliberate mass murder of Ukrainian prisoners of war.”

Russia claimed that Ukraine deliberately attacked the prison. Kremlin spokesperson Dmitry Peskov stated, “It’s quite evident what happened in Yelenovka, and there is absolute proof. The people, namely Ukrainian captives who were kept there, were killed by Ukrainian troops. Ukraine killed its captive soldiers. There are lots of wounded.”

Both Russia and Ukraine have confirmed that the UN and the International Committee of the Red Cross (ICRC) have been on site to respond and investigate. Russia claimed the Kremlin directly invited both the UN and ICRC.