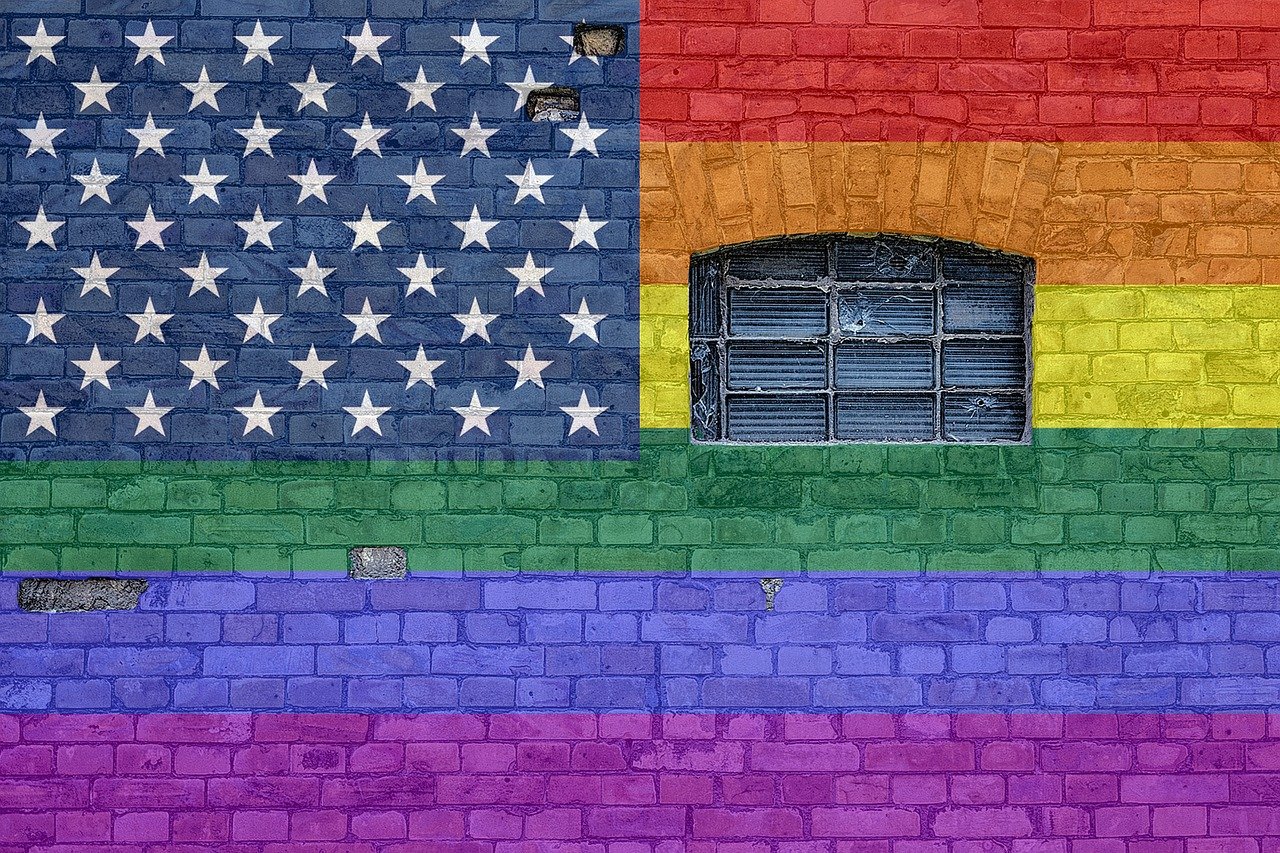 A UN Independent Expert Tuesday said that the human rights of lesbian, gay, bisexual, trans, and gender diverse (LGBT) people are being “deliberately undermined” by some state governments in the United States and urged the Biden administration to strengthen and protect LGBT rights.

Victor Madrigal-Borloz, the UN Independent Expert on sexual orientation and gender identity, presented his findings after a 10-day visit to cities in the United States.

The expert penned that the Biden administration has taken an “impressive array of executive measures” aimed at the protection of LGBT rights, such as Executive Order 13988.

Despite progressive federal measures, the expert observed “a trend to weaponize state agencies” and described state actions as “regressive”. In 2021, 268 anti-equality bills were introduced in state legislatures. One year later, 22 States sued the Biden administration over a rule in Executive Order 13988 which would cut federal meal funding for schools which do not include LGBT-friendly policies. State action was of great concern to the expert, who stated “without exception, these actions rely on prejudiced and stigmatizing views of LGBT persons, in particular transgender children and youth, and seek to leverage their lives as props for political profit.”

In light of their concerns about state action, the expert optimistically noted that the United States “played a central role in the design and adoption of the Universal Declaration of Human Rights” and praised the Biden-Harris administration for its efforts “to support the human rights of all LGBT persons living under its jurisdiction and helping them to safe waters.”