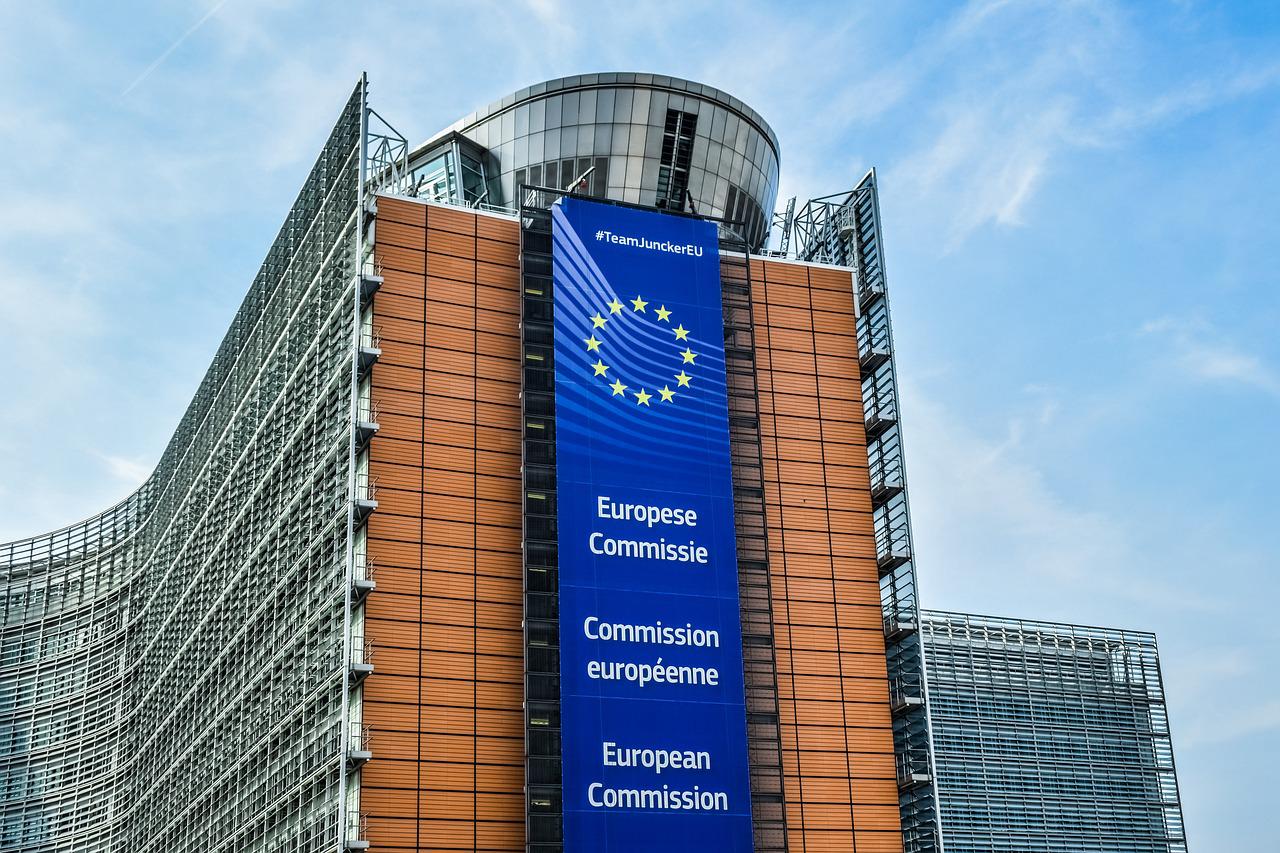 Ukraine has a long history being a democratic, independent state with European views and values. But to really achieve the level of European society, Ukraine has to go through several changes in different spheres of the country’s life.

Despite the harsh military actions in the second quarter of 2022, when every day up to 200 Ukrainian defenders were killed and Russia was able to launch almost 12,000 artillery shells, the Ukrainian government was still able to maintain the pace of reforms in the country. From April to the end of June, 33 reforms were recorded. Thanks to these changes, Ukraine is getting closer to the EU.

Ukraine recently received the status of EU candidate and now has to fulfill 7 requirements laid down by the European Commission. Among them are the appointment of a new head of the SAP (Specialized Anti-corruption Prosecution) and a new director of NABU (National Anti-Corruption Bureau of Ukraine), the introduction of FATF (Financial Action Task Force) anti-money laundering standards, the adoption of an anti-oligarchy law, the adoption of laws on the media and on national minorities, as well as two requirements related to judicial reform. Given the insanely short deadline for their implementation (until the end of 2022) and a long history of successes and failures with similar reforms, overcoming these steps will be quite a challenge.

Starting in 2014, Ukraine successfully implemented changes at the highest level of the judicial system. For instance, the selection process of judges for the High Court of Ukraine now includes a transparent procedure, and the creation of a Public Integrity Council has made it possible to involve the community of scientists, public figures, and lawyers in the selection of judges.

In general, judicial reform in Ukraine began in 2016. In the entire history of Ukrainian independence, this is the largest reform of Ukraine in the field of judicial power. This reform includes amendments to the Constitution of Ukraine and the creation of several new institutions.

At the beginning of 2022, the direct work of the Ethics Council was launched: information on 33 candidates was collected, and the first 8 interviews were conducted with them. Because of the war, the Council stopped its work at the beginning of March but renewed it again in May.

When it comes to the anti-oligarchy law, it’s important to remember that the President of Ukraine signed such a law “On Prevention of Threats to National Security Associated with Excessive Influence of Persons Who Have Significant Economic and Political Weight in Public Life (Oligarchs)”, adopted by the Verkhovna Rada of Ukraine.

This Law provides for the existence of a framework that will distinguish big businesses from politicians who use economic capabilities to lobby for their interests, which will significantly limit the influence of the oligarchy on the country’s economy and the political world.

Of course, meeting all the requirements for Ukraine to join the EU will take years. Right now Ukraine is fighting not only for its territories and independence, but also for its European future. The people of Ukraine have shown their willingness and determination to defend European values at the price of their lives. I am more than sure that in the future, the Ukrainian people and government will do their best to implement all the reforms and become an important part of the EU.