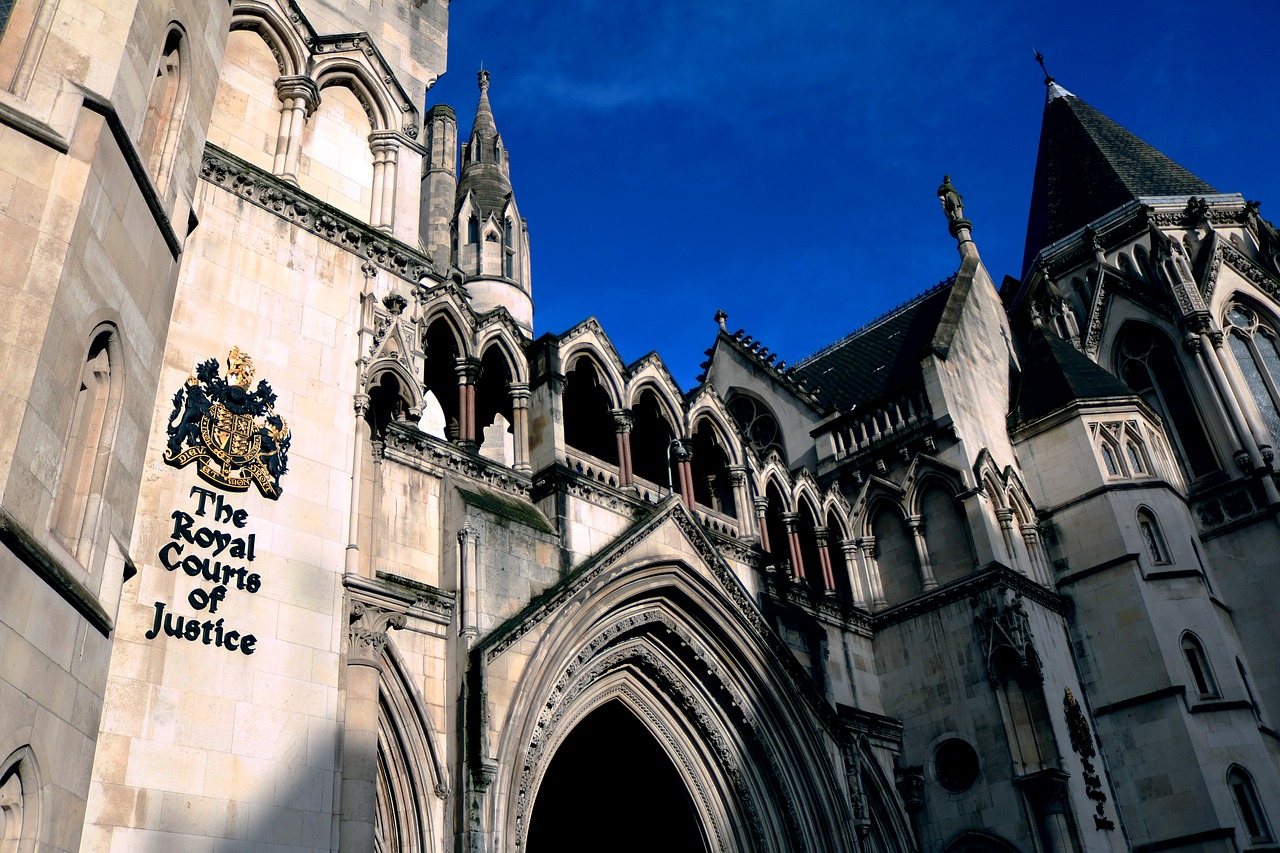 Barristers practicing criminal law in the UK have voted to strike “indefinitely” in a ballot action, the Criminal Bar Association announced Monday. The walkout will start on Monday, September 5, meaning virtually all criminal court cases in England and Wales will be unable to proceed.

Our members have made the difficult decision to adopt the current action on an indefinite basis from 05 September.

This is about more than just money.

This is about safeguarding the future viability and fitness of the CJS for all who become involved in it.

The result of the CBA ballot were as follows:

Members of the association have publicly expressed concerns about working conditions and the state of legal aid, as well as pay.

.@TheCriminalBar are again taking decisive action against the indefensible state of legal aid. To be an advocate is to make finely-balanced decisions every day. One decision is whether participating in a system entrenched in inequality reproduces the inequality that besieges it.

Previous strike action by the CBA had been rotating and partial.