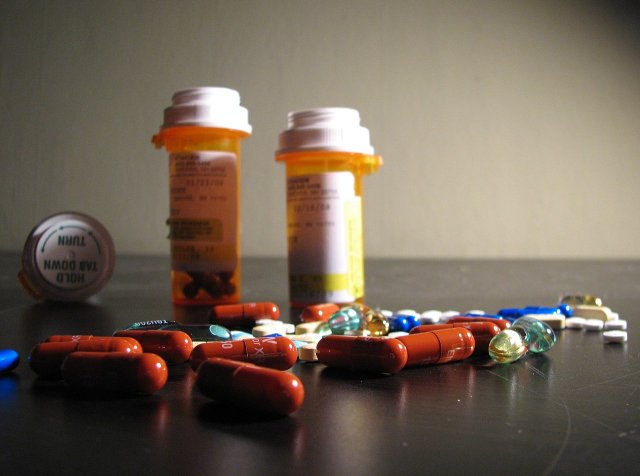 Tennessee’s Attorney General Herbert Slatery announced Wednesday that the state is suing retail pharmacy giant Walgreens, accusing the chain of contributing to the state’s opioid crisis by failing to maintain effective controls against the abuse of opioids.

The state recorded that 4,715,782 people had opioid painkiller prescriptions in 2021. There were 595 overdose deaths involving prescription opioids in 2o2o.

Attorney general Herbert Slatery stated, “Walgreens did not flood the State of Tennessee with opioids by accident, rather, the fuel that Walgreens added to the fire of the opioid epidemic was the result of knowing – or willfully ignorant – corporate decisions. Walgreens ignored numerous red flags and failed to detect and prevent the abuse and diversion of dangerous narcotics.”

The lawsuit against Walgreens is part of a series of actions Tennessee has taken against companies for their alleged opioid misconduct and role in the state’s opioid crisis. With AmerisourceBergen Drug Corporation, Purdue Pharma L.P., and Endo Pharmaceuticals Inc being sued previously.

This latest lawsuit comes amid a wave of litigation and settlements relating to the United States’s opioid epidemic. On Tuesday a group of West Virginia localities reached a settlement with three opioid manufacturers for $400 million after officials accused the manufacturers of fueling the epidemic. Similarly, the opioid manufacturer TEVA announced a $4.35 billion settlement with various state and local governments on July 27 due to lawsuits against the company over its role in the opioid crisis. In June Texas Attorney General Ken Paxton announced that he was investigating whether the supermarket Walmart improperly filled opioid prescriptions.

Walgreens is currently facing a similar lawsuit in San Francisco while its parent company, Walgreens Boots Alliance Inc, recently reached a settlement in Florida where it was also accused of contributing to their opioid crisis.