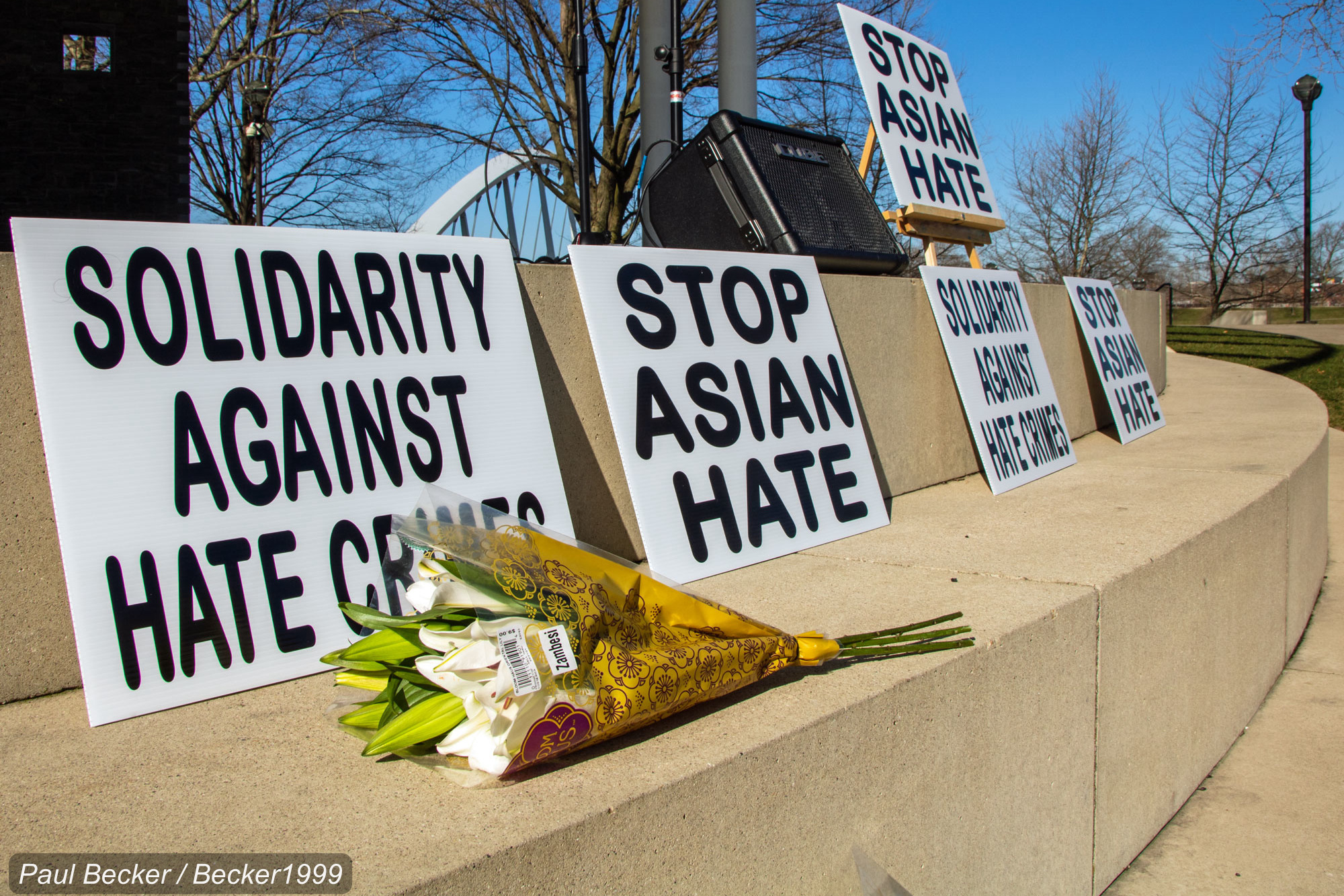 Statistics Canada has released a report showing a drastic increase in hate crimes from 2019 to 2021. The report shows a 72 percent increase largely across religious, racial or ethnic, and sexual orientation lines.

The report shows an alarming 293 percent increase in hate crimes against East or Southeast Asian people between 2019 and 2020, which continued to rise from 2020 to 2021. This believed to be tied to conspiracy theories about the COVID-19 virus,  causing a surge in hate crimes against Asian people across the world. The report also shows a 260 percent increase in hate-motivated attacks on Catholics and 71 percent on Muslims in Canada from 2020 to 2021.

Advocacy groups have responded to the statistics released on Tuesday, calling for a strong government response. The National Council of Canadian Muslims tweeted:

This year, there was a dramatic spike of anti-Muslim hate, as per the Stats Canada numbers.

We lost Canadian Muslims to hate in 2021.

These numbers also do not tell the whole story – we know that the numbers of hate crimes vastly exceed what show up in hate crime stats. pic.twitter.com/0eyiiHsdVq

The Chinese Canadian National Council for Social Justice has called for a “National Anti-Racism Act” to “provide an accountability framework to mandate comprehensive government anti-racism actions to be informed by the collection and utilization of disaggregated data that reflects the experiences of diverse communities[.]”

Canada welcomes roughly 300,000 immigrants a year, one of the highest immigration rates of any country globally.