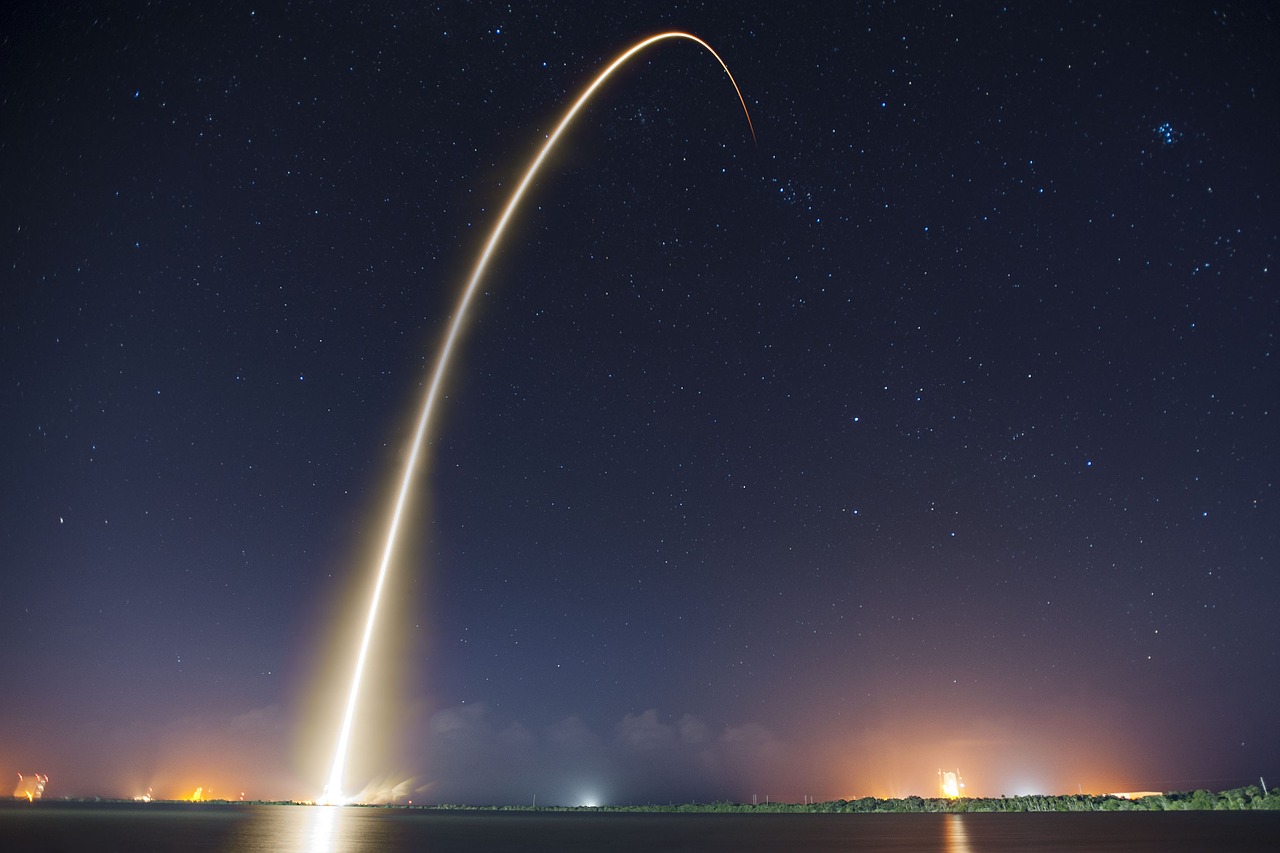 Russian state-run news agency TASS Friday reported that the Director of the Institute of Theoretical and Applied Mechanics of the Russian Academy of Sciences’ Siberian Branch Alexander Shiplyuk has been jailed for high treason. According to the institute’s scientific director Vasily Fomin, Shiplyuk is faced with charges of high treason after an investigation into the institute.

Shiplyuk appears to have been working on the aerothermal dynamics of hypersonic aircraft with straight jet engines prior to his arrest. Hypersonic missiles and aircraft are an emerging field, and Russia, China and the US are competing to gain an advantage. According to the Carnegie Endowment, hypersonic weapons “travel at least five times faster than the speed of sound.” On May 28, Russia announced its first successful test of its Tsirkon hypersonic missile, which traveled 1,000 km according to the Russian Ministry of Defense.

Shiplyuk is the second scientist jailed from the lab; Anatoly Maslov was arrested on July 3. The institute released a letter on July 26 in support of Maslov, stating:

We have to admit that at present the persecution of scientists involved in aviation science is systemic in the country. This is already leading to an unprecedented outflow of young scientists from this area, as well as a decrease in the motivation to carry out scientific research.

There has been a broader crackdown across the scientific field in Russia. A third scientist, Dmitry Kolker, was charged with treason and died of pancreatic cancer while in custody this year. Kolker and Maslov were both professors at Novosibirsk State University (NSU).