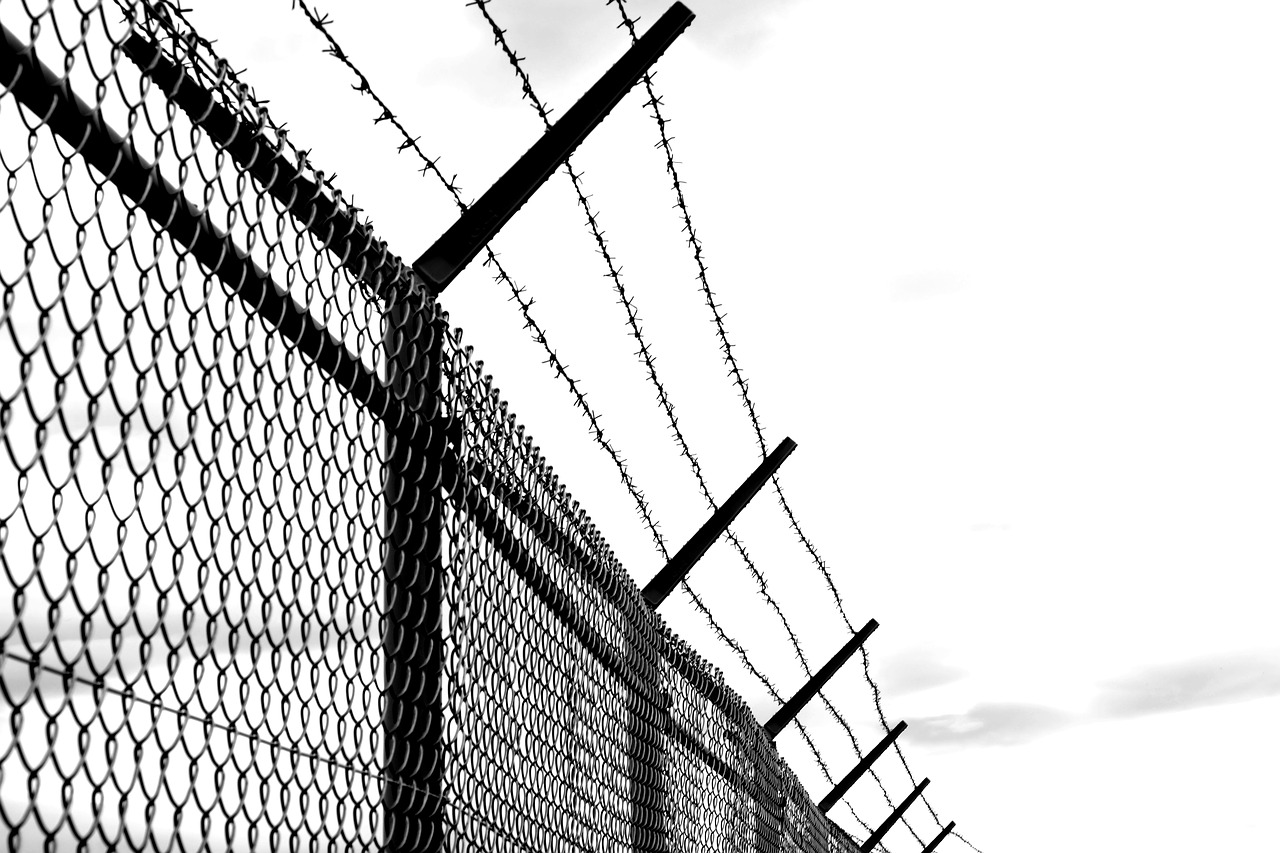 Over 160 organizations Monday sent a letter to Secretary of the Department of Homeland Security (DHS) Alejandro Mayorkas calling for the end of religious discrimination against Sikh migrants at US border crossing points. The letter was signed by the Sikh Coalition, the American Civil Liberties Union of Arizona (ACLU-AZ) and the American Civil Liberties Union (ACLU), among other organizations.

The organizations drafted the letter after the ACLU received reports of Arizona’s Yuma Sector of the US Customs and Border Protection (CBP), a division of the DHS, mistreating Sikh migrants at the US border. On August 1, the ACLU-AZ sent a letter to CBP Commissioner Chris Magnus documenting instances of CBP agents confiscating and disposing of Sikh migrants’ turbans in violation of the Religious Freedom Restoration Act (RFRA). The letter sent Monday cited the RFRA violation as well as instances of CBP agents denying Sikh migrants vegetarian meals, which are a part of Sikh religious customs.

Though the letter specifically references instances of religious discrimination against Sikhs, it also describes how Muslim, Hindu, Jewish and Christian migrants could be impacted by the CBP practices. The letter also describes how “CBP officials frequently force migrants, including those seeking asylum, to discard nearly all of their belongings, including important medications, identity documents, records relevant to individuals’ asylum cases, and items of sentimental value.”

According to the letter, multiple organizations have repeatedly notified DHS officials of the discriminatory behavior and have been repeatedly assured that DHS takes the concerns seriously. And yet, the behavior continues in what the organizations describe as “standard operating procedure at the border.”

The letter outlines the organizations’ desire for an unambiguous statement of policy prohibiting discriminatory misconduct and detailing strict enforcement against violation of such a policy. The letter also calls for DHS leadership to overhaul the agency’s treatment of migrants’ religious freedoms and other rights.

The letter reads, in part: “While we welcome a full investigation of these practices across all border entry points, we urge you to take immediate action now to correct these harms and protect the civil rights and civil liberties of migrants.”