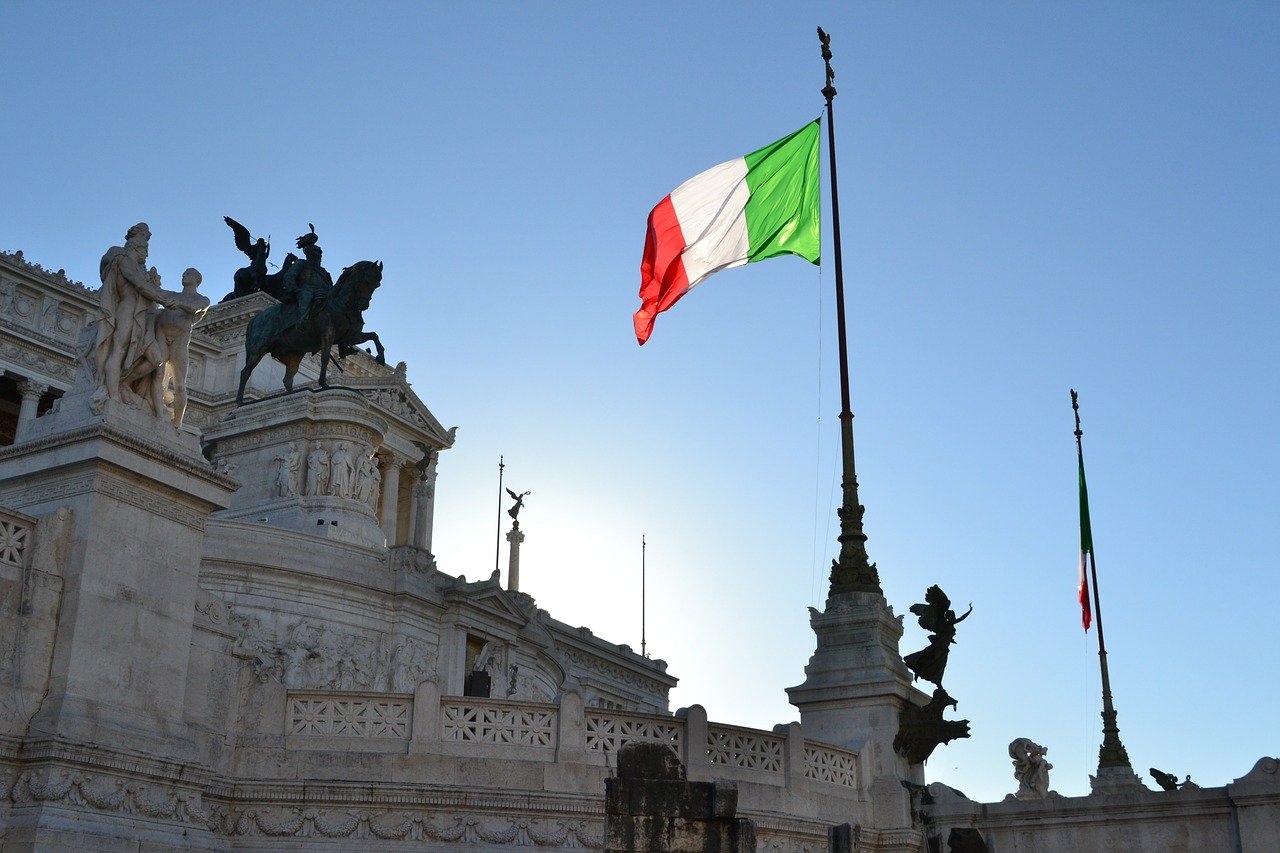 The government of outgoing Italian Prime Minister Mario Draghi Thursday announced sweeping reforms to the country’s justice system. Draghi, a former European Central Bank president who was elected to stabilize the country’s economy, resigned July 21 after the collapse of his national unity government. President Sergio Mattarella asked Draghi to stay on as a caretaker until elections this fall.

The European Commission found Italy’s justice system among the least efficient in the EU in the 2022 EU Justice Scoreboard, as the judicial system is unable to take in many civil and criminal litigation cases. A 2020 report found the time required to process civil and commercial litigation, about 527 days, is among the highest in the EU.

The reforms, proposed by Justice Minister Marta Catabria, will eliminate trials that exceed their statue of limitations in an effort to speed up the administrative system of the courts, effectively getting rid of trials that have not faced a verdict for months. The plan also includes resources for restorative justice programs and the digitization of trials and file transmission.

Italy agreed to make the reforms as part of a €191.5 billion NextGenerationEU Recovery and Resilience plan with the European Commission, signed to bring the country out of the COVID-19 pandemic and address systemic issues in its government. Italy, hit the hardest at the beginning of the pandemic, received the largest aid package out of the 27 countries in the EU and currently has received around 24 percent of the funding. The plan reserved €2.3 billion for the courts and set targets to reduce the length of criminal trials by 25 percent and civil trials by 40 percent in the next five years.