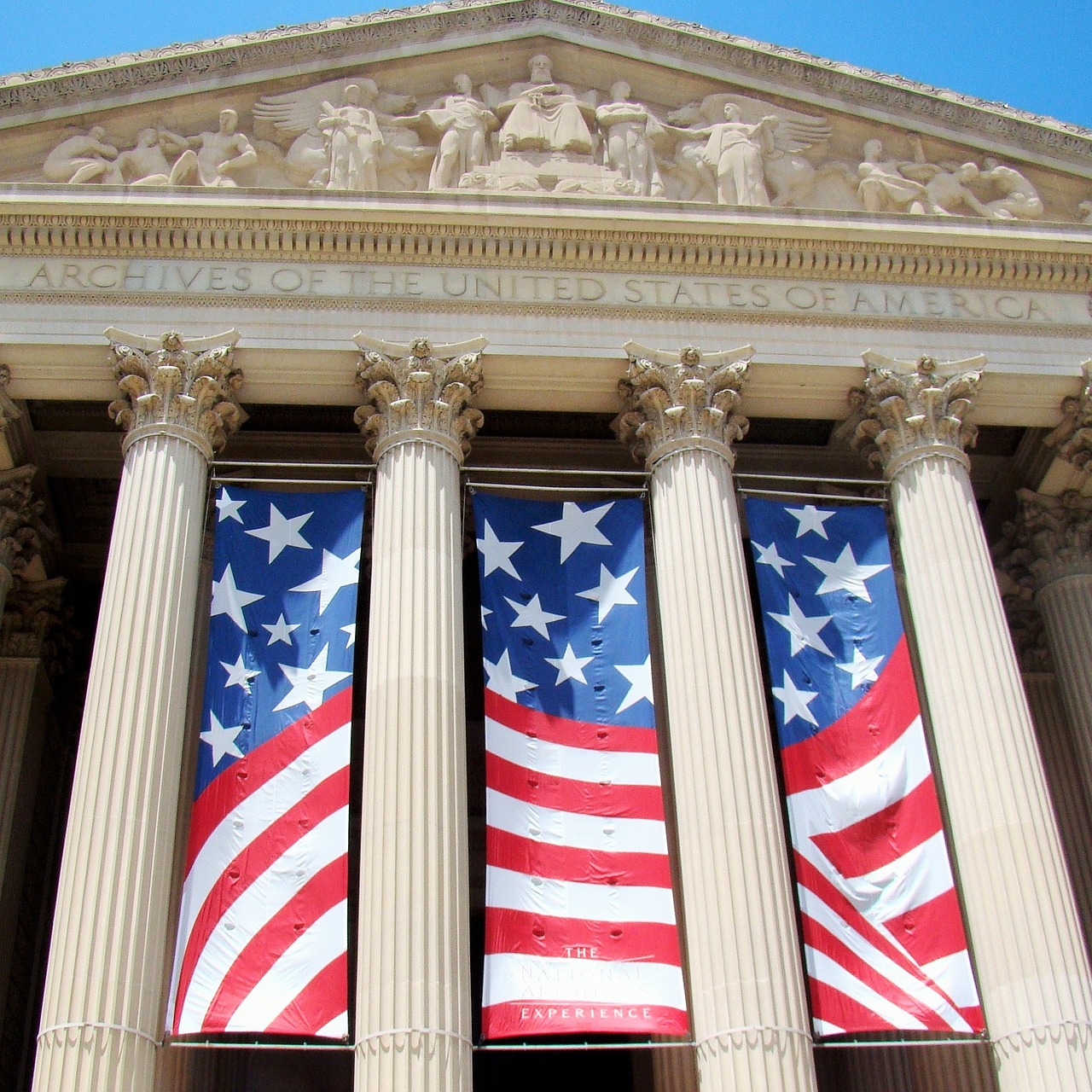 According to the lawsuit, the White House Counsel’s office informed Navarro in both 2017 and 2019  that he should be copying his official email on all official correspondence done with outside email servers. The suit goes on to claim that the National Archives was informed of the potential hidden correspondence by the work of the House Select Subcommittee on the Coronavirus Crisis, which obtained some of these emails. The archivist then requested the emails from Navarro, whose lawyers allegedly found between 200 and 250 emails that are PRA records.

The lawsuit goes on to claim that Navarro refused to turn these records over without a promise of immunity, saying “By letter dated July 29, 2022, Mr. Navarro’s counsel refused to produce any PRA records to NARA in Mr. Navarro’s possession, custody, or control absent a grant of immunity for the act of returning such records.”

In a statement, Navarro’s legal counsel refuted the claims in the suit, stating:

Mr. Navarro has never refused to provide records to the government. As detailed in our recent letter to the Archives, Mr. Navarro instructed his lawyers to preserve all such records, and he expects the government to follow standard processes in good faith to allow him to produce records. Instead, the government chose to file its lawsuit today.

Navarro is also currently under indictment for contempt of Congress for his “failure to comply with a subpoena issued by the House Select Committee investigating the Jan. 6 breach of the United States Capitol.”