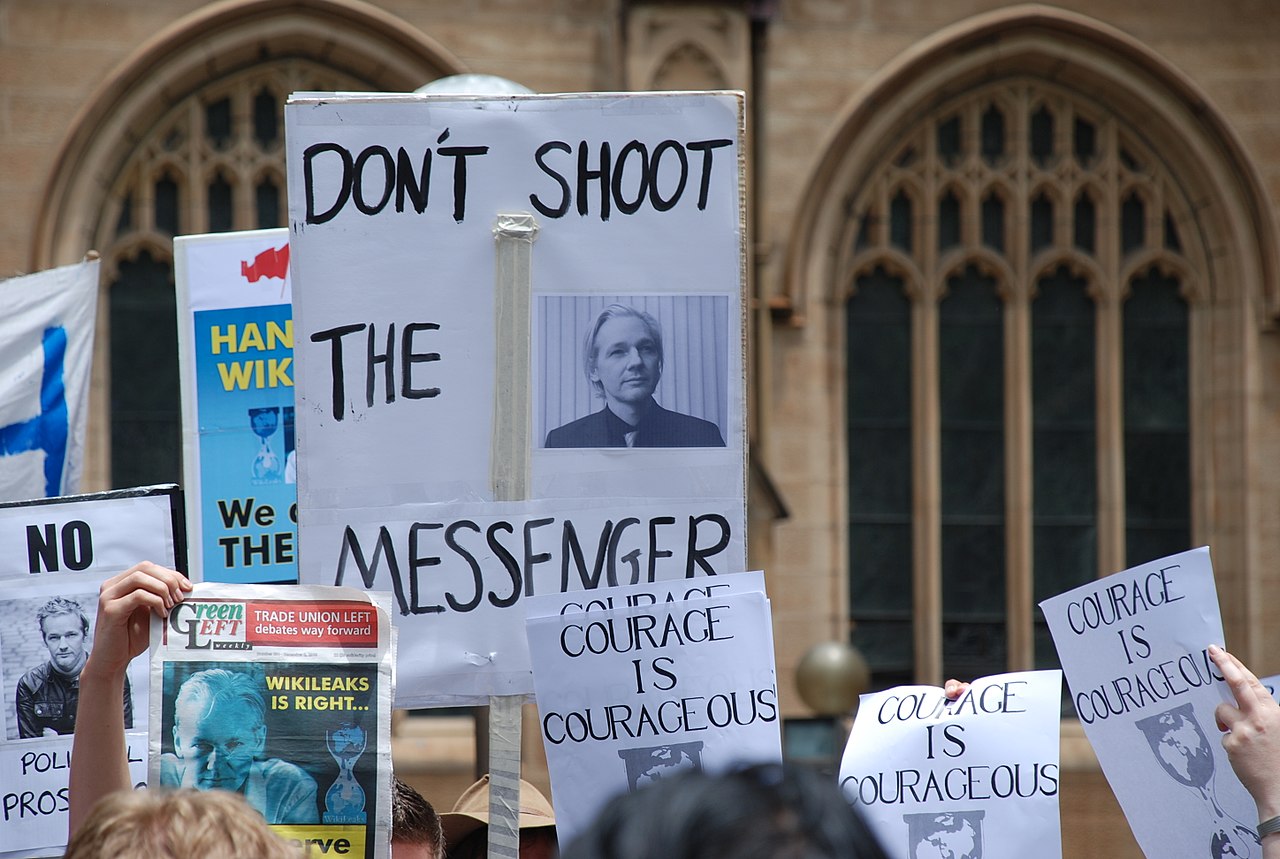 A group of journalists and lawyers sued the Central Intelligence Agency (CIA) Monday for illegally spying on them and violating their Fourth Amendment rights under the US Constitution while visiting Wikileaks founder Julian Assange. The Fourth Amendment protects US citizens from unreasonable search and seizure. The group filed the lawsuit in the US District Court for the Southern District of New York.

Assange founded WikiLeaks in 2006. WikiLeaks specializes in analyzing and publishing large databases of censored or otherwise restricted official materials. The plaintiffs visited Assange while he was living under political asylum at the Ecuadorian Embassy in London.

The complaint alleges that, while visiting Assange, employees of Undercover Global required the plaintiffs to surrender their electronic devices to them. It is alleged that information was copied from the devices without the plaintiffs’ consent and that the information was then sent to the CIA. The complaint also alleges that former CIA Director Mike Pompeo approved of this practice.

The complaint sets forth a cause of action arising from the CIA’s Fourth Amendment violations. According to the US Supreme Court in Bivens v. Six Unknown Federal Narcotics Agents, federal agencies can be held liable for damages arising from Fourth Amendment violations. In that case, federal agents entered the home of Webster Bivens without a search warrant, handcuffed him, and performed a visual strip search of him in front of his family. The Supreme Court ruled that Bivens could sue for the mental anguish this incident caused him.

The journalists and lawyers requested a jury trial. They also asked the court to require the CIA to purge its files of the private information seized from the alleged unlawful intrusion.