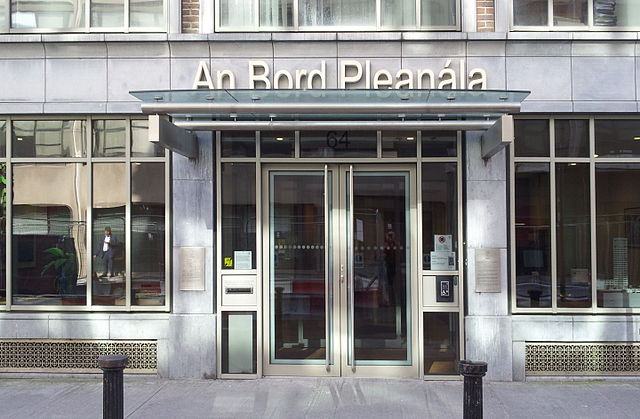 Darragh O’Brien TD, Irish Minister for Housing, Local Government and Heritage, Monday referred a report into alleged conflicts of interest at An Bord Pleanála to the Director of Public Prosecutions (DPP).

O’Brien asked Remy Farrell SC to prepare the report on the management of alleged conflicts of interest and relevant disclosures by the former deputy chairman of An Bord Pleanála Paul Hyde. Farrell delivered the report on July 28.

Farrell was asked to investigate three specific planning decisions, including a case where the board refused permission for a housing development outside Cork on a site near property owned by a company in which Mr Hyde had a quarter share.

In O’Brien’s statement on Monday, he said he must refer the report to the DPP, An Garda Síochana (AGS) and the Standards in Public Office (SIPO) according to the Attorney General’s advice. He stated:

An Bord Pleanála stands at the apex of our planning system and plays a crucial role as the final arbiter of many planning applications. In this light, I treat any allegations of inappropriate actions or behaviour by its members with the utmost seriousness. The public must have trust in the impartiality and integrity of our planning system if it is to function effectively in facilitating sustainable development.

O’Brien is now awaiting the opinion of the DPP on the possibility of prosecution before publishing the report.