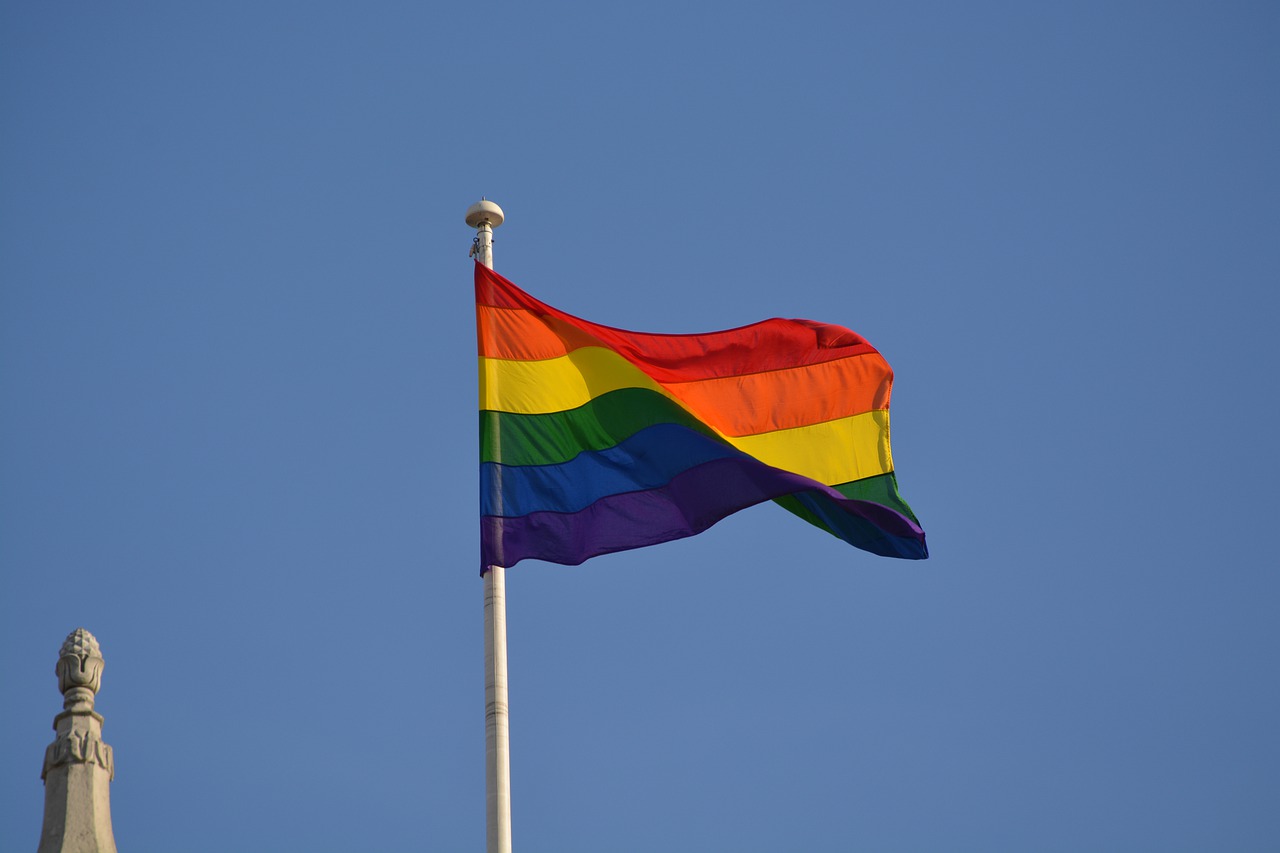 The Indian Supreme Court Monday released a decision expanding the conventional legal meaning of “family” and granted equal protection of the law to an atypical family unit. The court observed that “familial relationships may take the form of domestic, unmarried partnerships or queer relationships.”

The case concerned a married woman who was denied maternity leave under the Central Services (Leave Rules) 1972 because her spouse has two children from his earlier marriage. Justices Chandrachud and Bopanna observed that the prima facie intention of the maternity leave extended to women is to ensure that women are not compelled to leave their employment for childbirth. Justice Chandrachud stated:

Unless a purposive interpretation were to be adopted in the present case, the object and intent of the grant of maternity leave would simply be defeated. The grant of maternity leave is to encourage women to join and continue employment in the workplace. It is a matter of harsh reality that without these provisions the women would have been compelled to leave the workplace on the birth of a child, if they were not granted leave or other facilitative measures. Child birth cannot be regarded as something that detracts from the purpose of employment..

Further, the court refered to the Organisation for Economic Co-operation and Development (OECD) survey, and observed that “women in India spend up to 352 minutes/day on unpaid work, 577% more than the time spent by men.”

The court’s ruling in this case paves the way for the protection of parents who have children through surrogacy, adoption or assisted reproductive technologies and extends family rights to the LGBTQ+ Community.

by Shabbir Ahmed
THIS DAY @ LAW