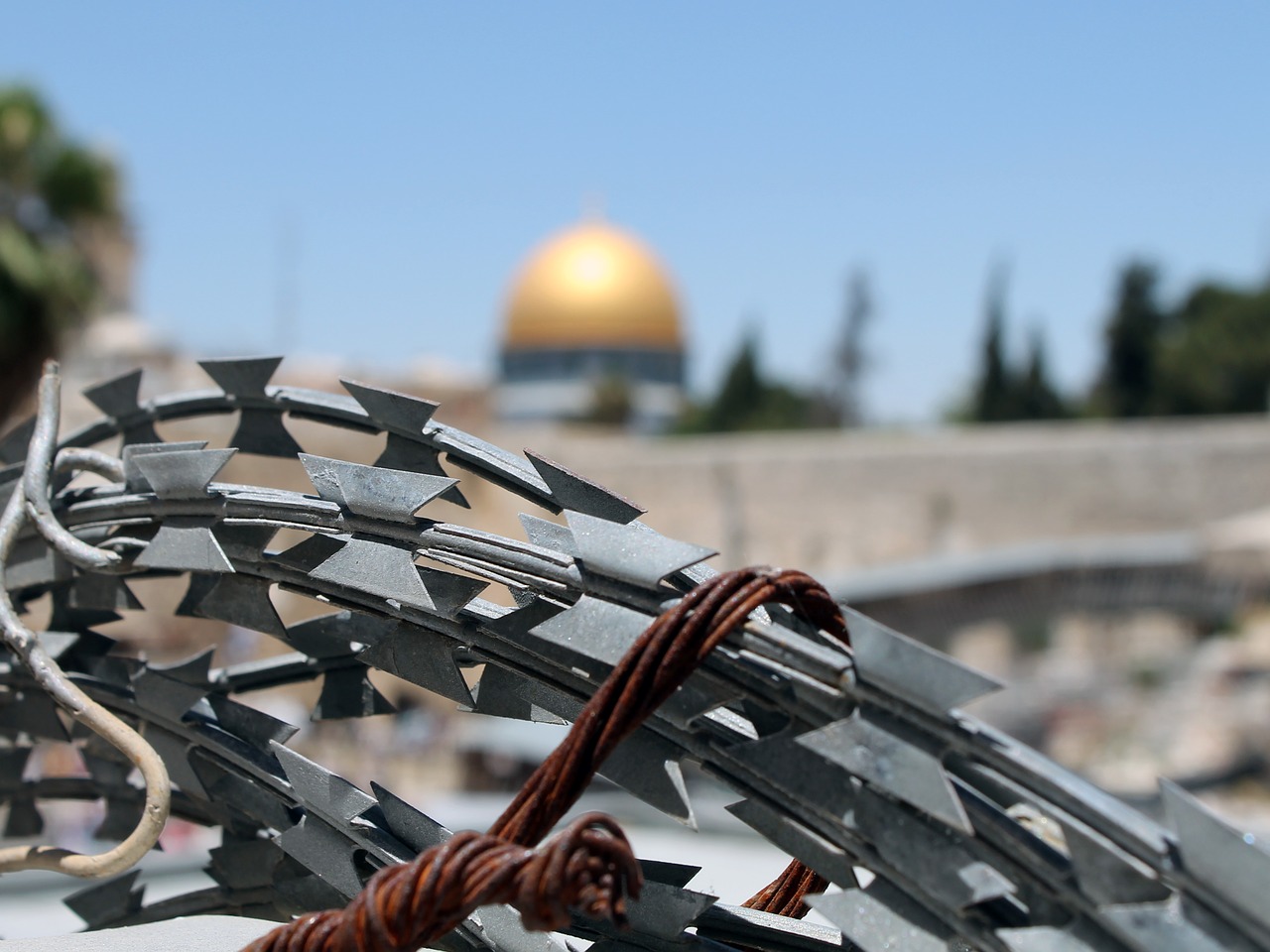 The letter follows the Israeli Defense Ministry’s order designating six Palestinian CSOs as terror organizations in October 2021. The Minister of Defense stated that the organizations were designated “because they constitute a network of organizations active undercover on the international front on behalf of the ‘Popular Front,’ to support its activity and further its goals.” The Popular Front for the Liberation of Palestine is a political organization that advocates for the abolition of the State of Israel. It has been designated as a terrorist organization by multiple countries, including Israel and the United States.

The designation order prevented states and donors from engaging with the organizations or providing funding. However, in a joint statement from the Foreign Ministries of Belgium, Denmark, France, Germany, Ireland, Italy, Spain, Sweden, and The Netherlands, the countries stated that “[n]o substantial information was received” to show that the organizations were terrorist organizations.

HRW outlined that while the United States initially acknowledged the designation, the Biden administration remained silent following a United Nations statement calling for the resumption of funding to the six organizations. HRW stated that:

By its silence and inaction to condemn Israel’s actions against the Palestinian organizations while continuing to provide unconditional U.S. military and political support to Israel, the Biden Administration is effectively acquiescing to repressive attacks on Palestinian civil society.