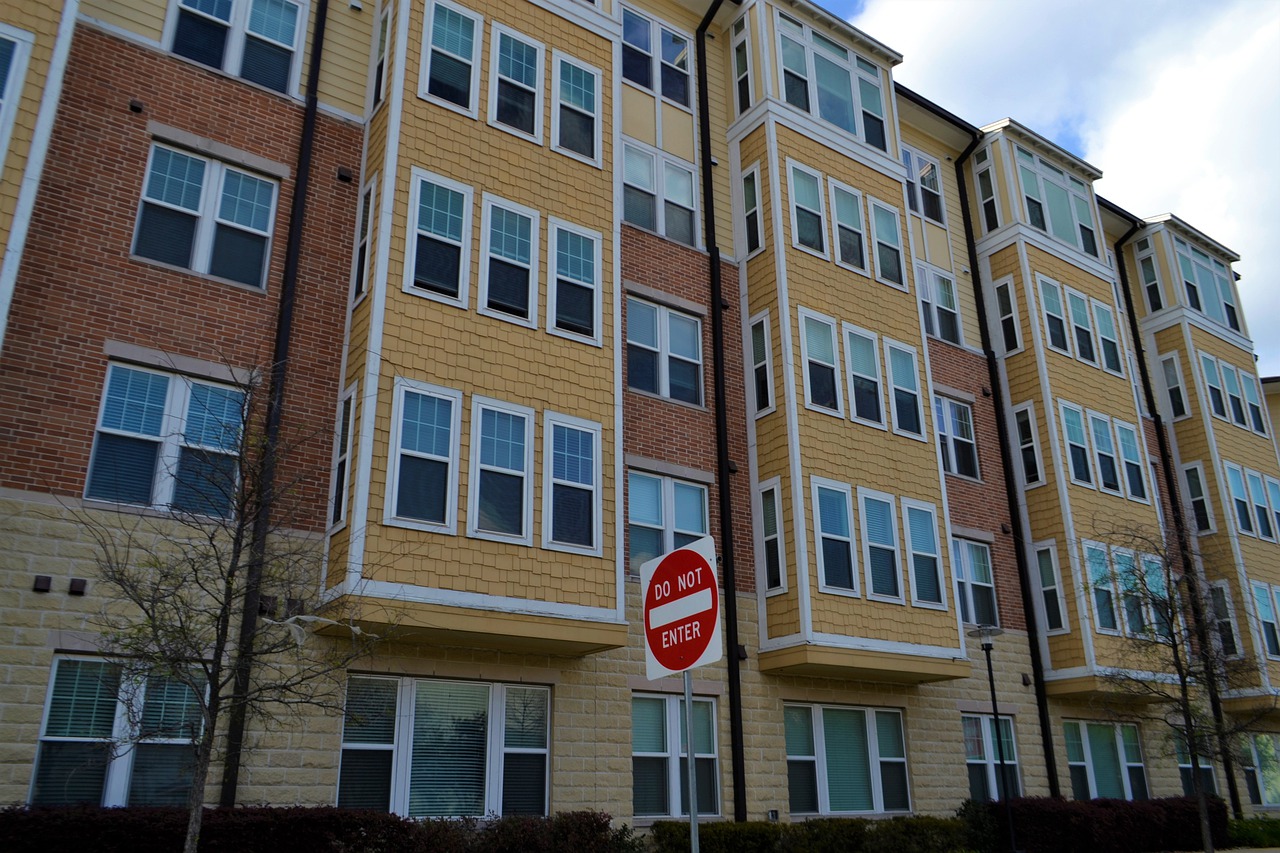 The Federal Trade Commission (FTC) and six states Tuesday filed a complaint against the rental listing platform Roomster. The suit alleges that Roomster has taken advantage of consumers looking for affordable housing by paying for fake reviews and then charging for access to fraudulent listings.

Based in New York, Roomster operates by advertising rental properties, sublets, and roommate requests to those looking for more accessible housing options. Anyone can advertise a listing on Roomster, and the site claims to verify each listing. However, the FTC alleges that the company routinely fails to verify listings posted on its site, resulting in countless fake listings. The complaint also alleges that Roomster targeted low-income and student renters who were using the site to find more affordable housing in cities like New York and Los Angeles.

In a statement, the Director of the FTC’s Bureau of Consumer Protection accused Roomster of polluting “the online marketplace with fake reviews and phony listings.” New York Attorney General Letitia James, a partner in the litigation, also released a statement in support of the lawsuit alleging that “Roomster used illegal and unacceptable practices to grow its business at the expense of low-income renters and students. James promised that Roomsters “deceptive business practices will not go unchecked.”

The FTC and its state partners seek money damages from both Roomster and advertisers who listed fraudulent listings. Roomster has yet to answer the complaint.