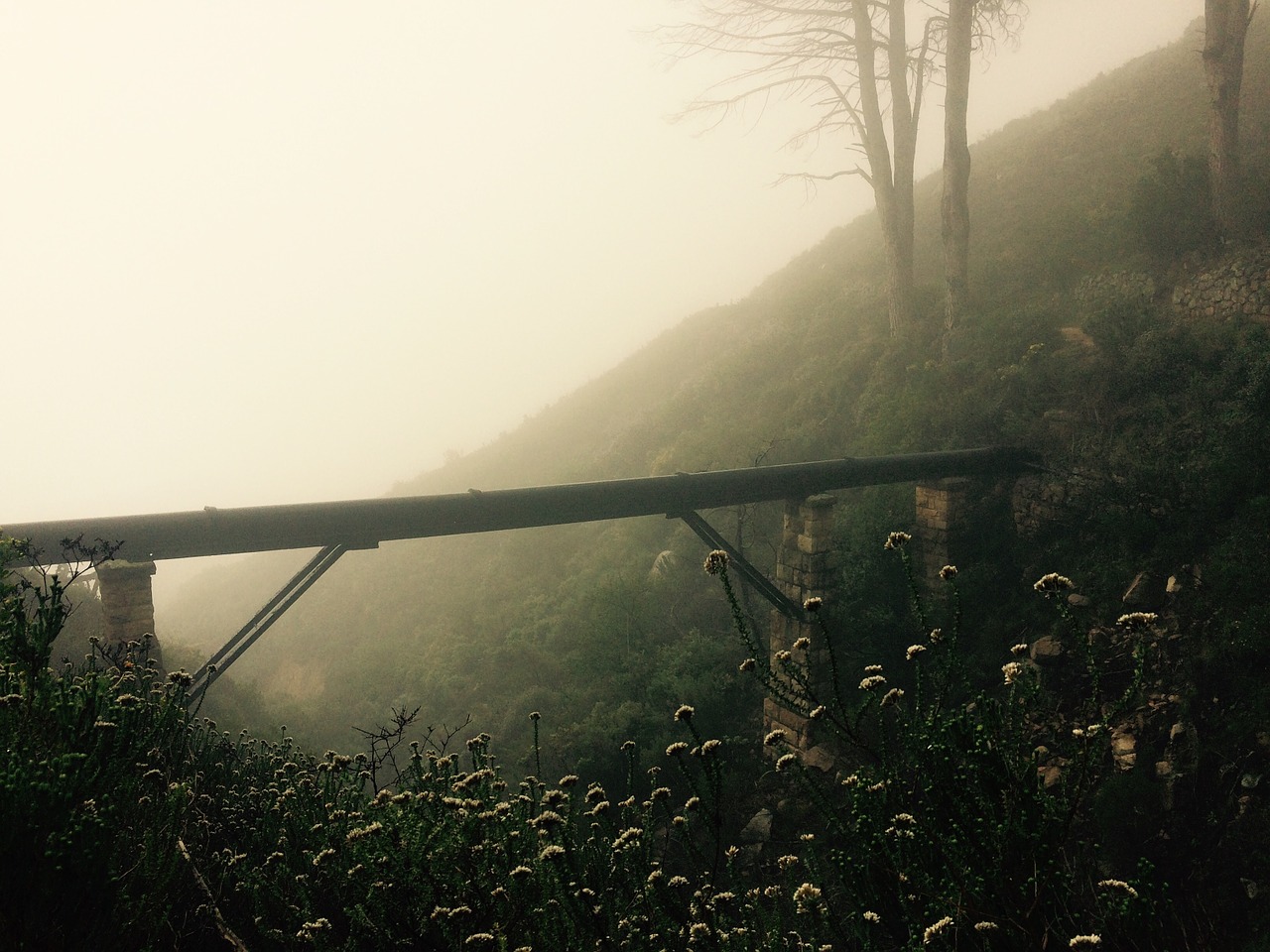 Environmental groups Earthjustice and the Center for Biological Diversity Tuesday criticized the fossil-fuel concessions made in a deal among Senate Democrats in efforts to pass their proposed spending bill, the Inflation Reduction Act of 2022.

The groups highlight a portion of the Inflation Reduction Act that streamlines the approval of fossil fuel projects. The provision was welcomed by energy groups, including the company Equitrans Mainstream Corporation, who declared it would go on to build the Mountain Valley natural gas pipeline from West Virginia to Virginia in 2023.

The bill, set to be a major Democratic victory before the midterm elections in the fall, combats rising inflation by setting a minimum tax rate of 15% for corporations grossing over $1 billion annually without doing so to Americans making under $400,000.

It also proposes a $369 billion investment in energy security and climate change, setting a target to reduce carbon emissions by 40% of their current levels by 2030. Other environmental provisions include tax credits for clean technology manufacturers and consumers, programs to decarbonize the economy, grants to support environmental justice organizations and investments in green agricultural practices for rural communities.

“This bill will be the most significant legislation in history to tackle the climate crisis,” President Biden said July 28.

The deal was largely negotiated between Senate Majority Leader Chuck Schumer and West Virginia Senator Joe Manchin, who had previously appeared to thwart the legislation when he said that he would not support any legislation relating climate change. Manchin is one of the holdout Democrats needed for the caucus to pass legislation through its narrow lead in the Senate, which is likely to change after the midterms.

The deal is expected to come to debate on the Senate floor soon, as Democratic leaders hope to pass it through their 51 vote-majority needed for the process of budget reconciliation. Passing the legislation through a filibuster is unlikely as it would require at least 9 Republican votes.