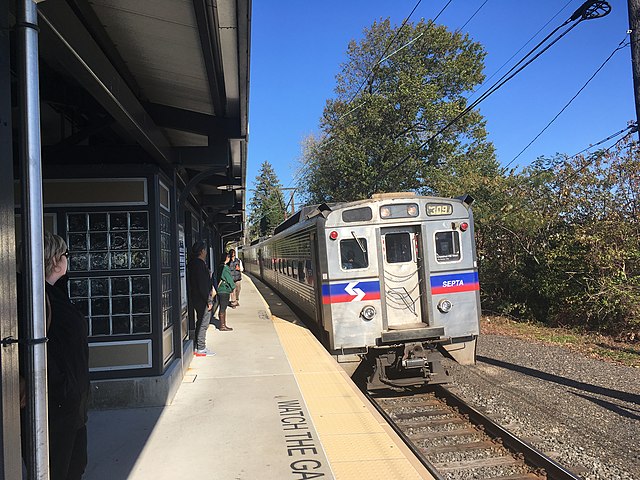 The US Department of Justice (DOJ) Monday announced it settled an employment discrimination case against the Southeastern Pennsylvania Transportation Authority (SEPTA), a regional public transportation authority based in Philadelphia, Pennsylvania. As a result of the settlement, SEPTA committed to implementing anti-discrimination and anti-retaliation policies and providing training for its employees in addition to almost $500,000 in compensatory damages to the affected employees.

The case was originally filed in the US District Court for the Eastern District of Pennsylvania by the DOJ on Monday—the same day it settled. In the original complaint, the DOJ alleged that SEPTA violated portions of Title VII of the Civil Rights Act of 1964, which prohibits employment discrimination on the basis of race, color national origin, sex and religion.

Three former SEPTA employees alleged that, during their employment, an SEPTA supervisor subjected them to a “hostile work environment which included harassment based on race and religion and included physical threats and assaults.” The three individuals reported the harassment to SEPTA and were further subjected to retaliation, including threats of discipline and investigations from the Chief of Police. The three individuals submitted reports to the federal government concerning the Title VII violation, and the DOJ pursued legal action.

According to a press release from the DOJ, the officers and Chief of Police who committed the discriminatory actions against the three individuals are no longer employed by SEPTA. As a part of the settlement, however, SEPTA still must implement anti-discrimination and anti-retaliation polices, alerting employees to their rights under Title VII. Additionally, SEPTA must also pay the three affected individuals compensatory damages of $496,000.

The settlement is not yet finalized, as the court has not yet approved of the terms.