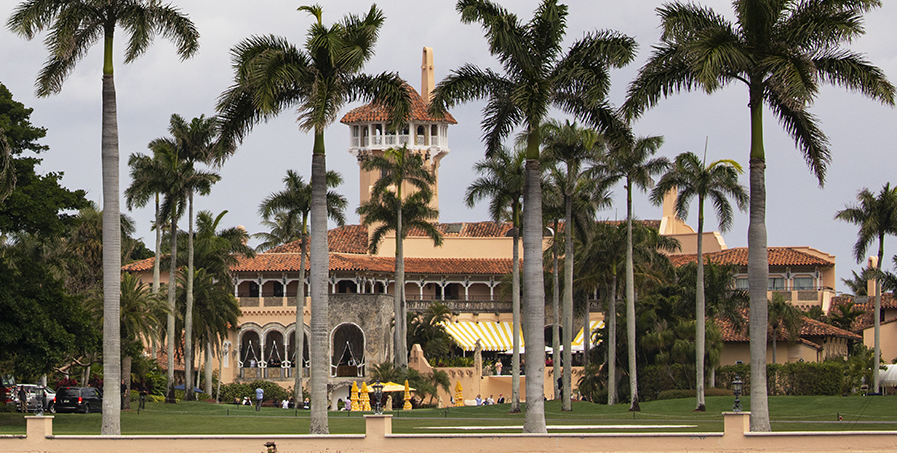 The US Department of Justice (DOJ) Friday released a redacted version of the affidavit seeking a search warrant for former president Donald Trump’s Mar-a-Lago residence. The DOJ also released a memo outlining the reasons for the proposed redactions.

The release of the documents follows a Thursday order by Magistrate Judge Bruce Reinhart. Reinhart found:

that the Government has met its burden of showing a compelling reason/good cause to seal portions of the Affidavit because disclosure would reveal (1) the identities of witnesses, law enforcement agents, and uncharged parties, (2) the investigation’s strategy, direction, scope, sources, and methods, and (3) grand jury information protected by Federal Rule of Criminal Procedure 6(e).

According to the redacted affidavit, the FBI has established that 184 classified documents were included among the 15 boxes the National Archives and Records Administration (NARA) retrieved from Mar-a-Lago in February. The affidavit also states that “there is probable cause to believe that additional documents that contain classified [National Defense Information] or that are Presidential records subject to record retention requirements currently remain at the PREMISES. There is also probable cause to believe that evidence of obstmction will be found at the PREMISES.”

Trump has responded to the release of the affidavit, calling it “a total public relations subterfuge by the FBI & DOJ,” and stating that he has done “nothing wrong.”

The FBI executed a search warrant at Mar-a-Lago earlier this month. Earlier this week, Trump’s legal team asked a federal judge to appoint a third-party attorney to oversee the DOJ’s review of the seized documents and to ensure the return of any private personal documents.