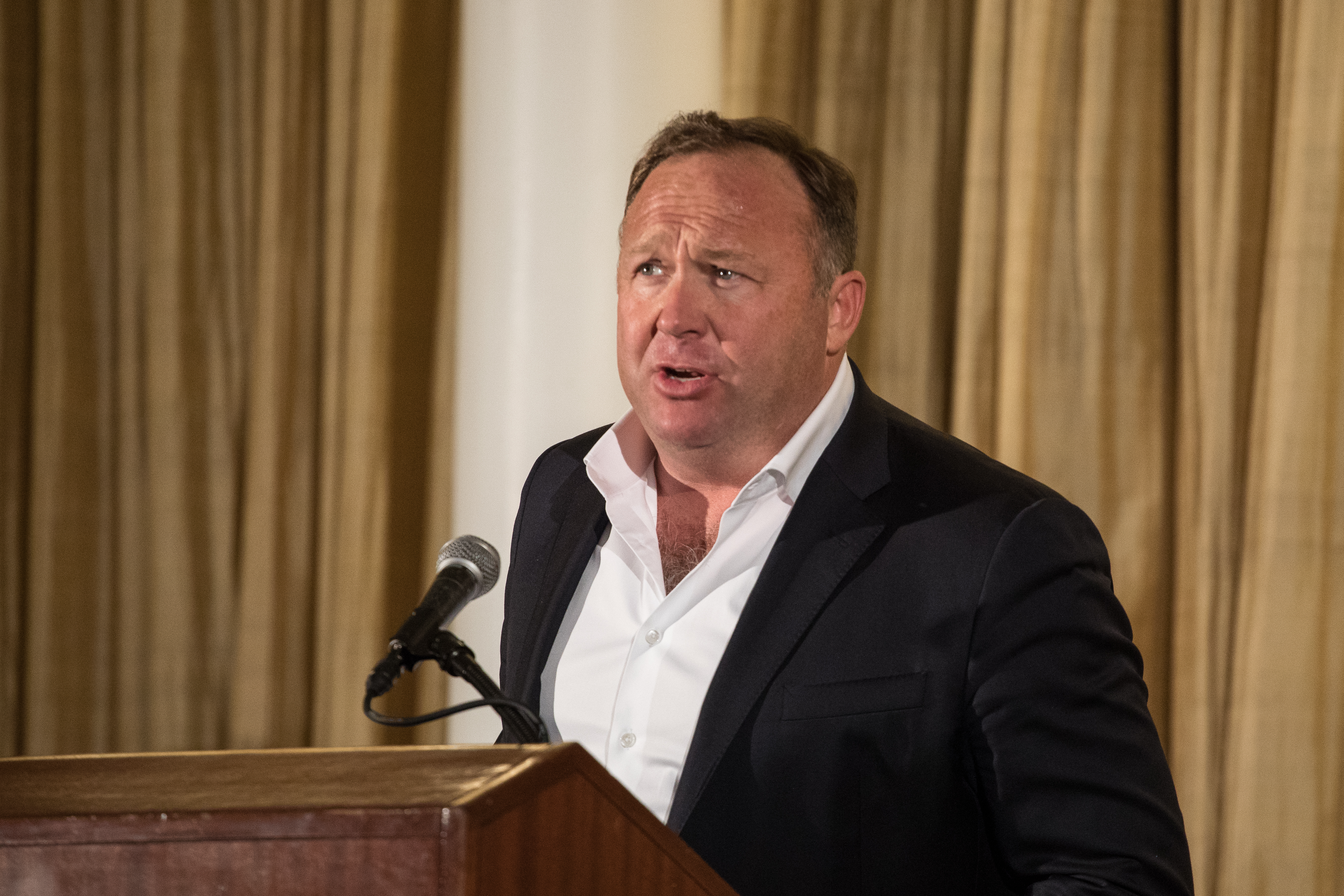 Neil Heslin and Scarlett Lewis, the parents of six-year-old Jesse Heslin who died in the 2012 shooting, sued Jones for defamation. A reporter on  Jones’ Infowars radio show claimed that Neil Heslin lied about holding his dead son in his arms to trick people into thinking the shooting happened. Heslin and Lewis originally asked for $150 million in damages.

The court proceedings only pertained to how much Heslin and Lewis should be awarded in damages. Heslin and Lewis were given a default judgment against Jones in 2021 after Jones’ legal team did not supply the necessary documents for the lawsuit to proceed.

During the proceedings, Jones admitted that the shooting was “100% real” after initially suspecting that the shooting was staged. Jones said during his testimony that he changed his position after meeting the parents of Sandy Hook victims and that “the media still ran with lies that I said it wasn’t real on air yesterday… They won’t let me take it back. They just want to keep me in the position of Sandy Hook man.”

According to the lawsuit, Jones told the reporter who claimed Heslin was lying that “I could never find out [about the shooting]. The stuff I found was they never let them see their bodies. That’s kind of what’s weird about this. But maybe they did. So I’m sure it’s all real. But for some reason, they don’t want you to see [the segment].”

However, the lawsuit went on to show that Jones openly claimed the shooting was false years prior. The suit stated “Jones called the shooting ‘staged’ and said, ‘It’s got inside job written all over it” in 2013. Jones also said in 2014 that he was in possession of a video taken after the shooting where “We got people clearly coming up and laughing and then doing the fake crying. We’ve clearly got people where it’s actors playing different parts for different people, the building bulldozed, covering up everything.”

This case was one of many related to Alex Jones’ claims about Sandy Hook. Jones lost another lawsuit by default in September 2021 which accused him of calling another Sandy Hook parent a liar. One more dealt with claims that Alex Jones falsely portrayed a man named Marcel Fontaine as the shooter. Fontaine later died in a fire while litigation was pending.

More proceedings are occurring to determine whether Alex Jones and Infowars are liable for any punitive damages.