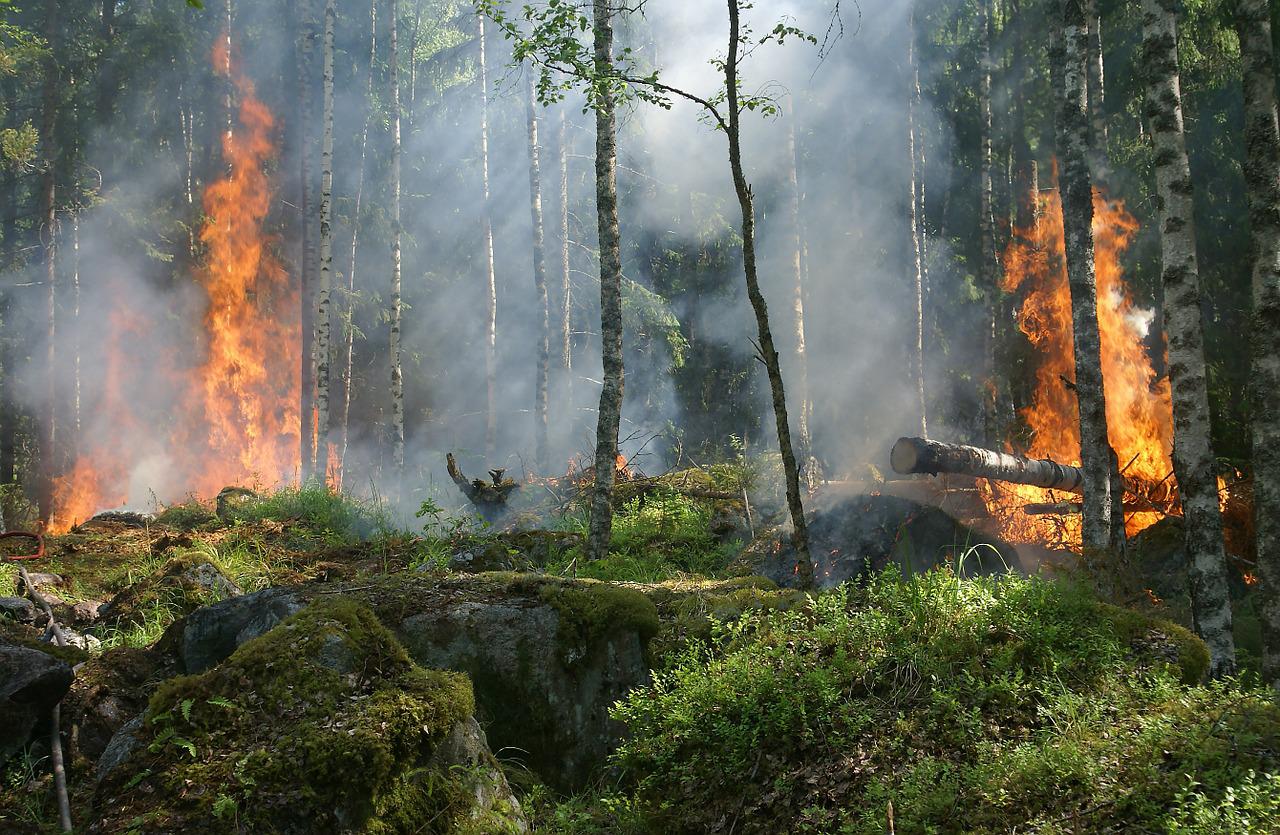 On Saturday, the Newfoundland and Labrador provincial government declared a state of emergency due to what are being called the province’s worst forest fires since 1961. In the last couple of weeks alone, several places in Canada have experienced substantial climate-related problems.

In Newfoundland and Labrador, it has now been over three full weeks since the beginning of the forest fire crisis involving “out-of-control” fires near the Bay d’Espoir Highway and Paradise Lake. Firefighters have struggled with “volatile” flames and fast spreading blazes all over the area. On August 6, Canadian federal Minister of Emergency Preparedness Bill Blair tweeted that he had approved a request for assistance from the Newfoundland and Labrador government, allowing the Canadian Armed Forces to be dispatched to the area, including to help with potential evacuations should the situation continue to worsen.

All the way across the country, British Columbia has been battling its own wildfires. These, however, have already caused evacuations in many southern regions. On August 4, the BC Wildfire Service enacted a far-ranging campfire ban in most of that province.

In the Prairies last week, southern Alberta experienced storms with hail the size of softballs. One of the hailstones even broke a size record for the area. Window-shattering events like this one are not entirely out of the norm in that region, but experts are saying that the size of the hail in such storms (and therefore the damage it causes) is likely to increase as the effects of climate change get worse. This is particularly concerning, even though the frequency of the storms may actually decrease due to smaller hail formations potentially melting (because of rising temperatures) before they reach the ground.

Although Ontario and Québec saw neither wildfires nor hail to the extent that other parts of the country have in these last couple of weeks, on-and-off Environment Canada warnings for heat, heavy rainfall, and thunderstorms continued to bring stifling humidity, flooding, and powerful winds in various regions. Warnings for such weather continue in both provinces.

It is imperative to remember that all of this has been happening here in the last two weeks alone. Unfortunately, Canada currently seems to be a microcosm for what worsening climate change will look like all over the rest of the world if it remains unaddressed. Worse yet, there could be a vast number of unknown consequences that continuing to put off definitive climate action might engender.

For instance, a study published on July 27 of this year by a group of Canadian geographers found that due to rapidly rising temperatures in the Yukon—in line with the significant greenhouse gas increases the territory has seen in the last ten years—subarctic ecosystem vegetation is experiencing various changes that are not yet fully understood by experts. Researchers are aware that Yukon flora is being forced to adapt to melting permafrost and drought from rising temperatures, but the study’s researchers identify many key gaps in the literature that need to be studied more closely in order to know how best to protect and preserve Canada’s biodiversity before it is too late.

Outside of the research realm, scientists and activists everywhere have continued to advocate for climate action through stronger political and legislative protections. While there have been some improvements in Canada, one thread seems to run through much of the action that governments have thus far taken on climate change, a message that we seem hear all too often: not enough is being done.

A good example of this lack in government climate action is the long-awaited Coastal Protection Act, which is expected to come into force in Nova Scotia next year to limit how closely new developments can be built to the coast. However, the legislation has been criticized for its limited scope by environmental advocates, who point out that without similar regulations on septic tanks and wells, the Coastal Protection Act is not nearly as effective as it could be.

Another good example is the federal government’s N2O emissions reduction plan, which was unveiled back in 2020, but has been getting more media attention in recent weeks. The plan aims to reduce emissions from synthetic fertilizer by 30% by 2030, and while reducing emissions is obviously a good idea, the execution of this particular policy has come under fire by farmers. Indeed, they point out that in trying to reach its targets, the government has failed to account for many of the realities and practices of farming. Some have even alleged that this could lead to food shortages.

In the end, it is clear that continued consultation and cooperation between governments, experts, advocates, and Indigenous peoples is needed to create effective, smart, and viable climate policy in Canada—it seems such like an obvious thing to say, and yet it has been incredibly difficult to accomplish. One thing is certain, though: these past two weeks in Canada have reminded us all that climate action is not something we can continue to delay any longer.