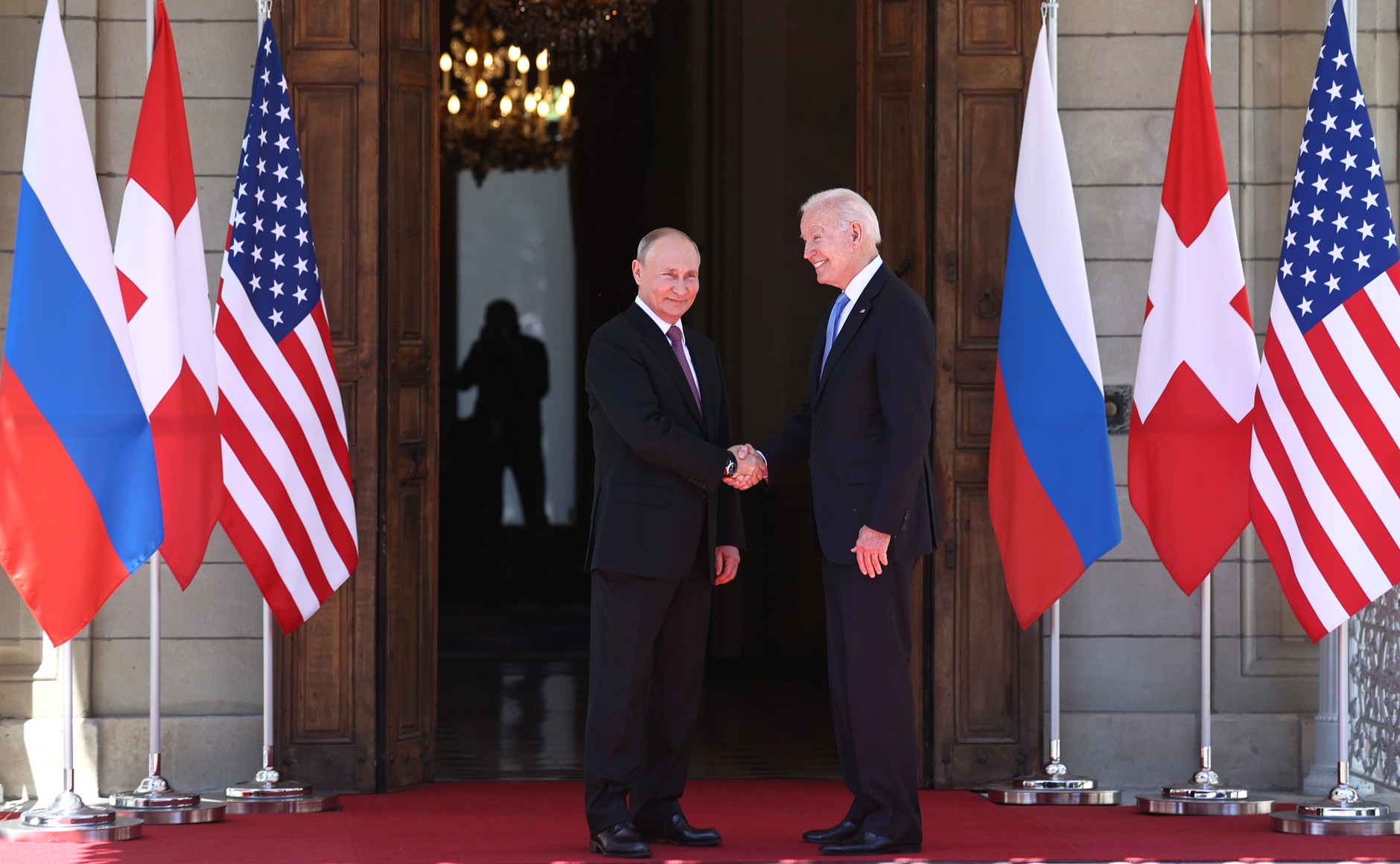 US President Joe Biden released a statement Monday inviting Russia to renewed Strategic Arms Reduction Treaty (START) talks ahead of the 10th Review Conference of the Treaty on the Nonproliferation of Nuclear Weapons (TNP). This comes amid heightened Russia-US tensions due to the Russian invasion of Ukraine. All countries who are party to the TNP must meet to discuss and negotiate treaty updates every five years. This latest round of updates was originally due in 2020 and was postponed due to Covid-19. The conference will continue from August 1st-26th.

The current START treaty will be in effect until February 4, 2026. The current agreement, which went into force in February 2011, was set to expire in 2021 but was renewed for an additional five years. The treaty includes limitations on intercontinental ballistic missiles (ICBMs), heavy bombers, and ICBM launchers. It also includes extensive treaty compliance verification, including impromptu site inspections.

In his statement, Biden said:

Today, my Administration is ready to expeditiously negotiate a new arms control framework to replace New START when it expires in 2026. But negotiation requires a willing partner operating in good faith. And Russia’s brutal and unprovoked aggression in Ukraine has shattered peace in Europe and constitutes an attack on fundamental tenets of international order.

Biden went on to cite US-Russian cooperation during the Cold War in various forms, saying “[e]ven at the height of the Cold War, the United States and the Soviet Union were able to work together to uphold our shared responsibility to ensure strategic stability.”

The president also drew attention to China’s duties in maintaining nuclear nonproliferation, saying “China also has a responsibility as an NPT nuclear weapons state and a member of the P5 to engage in talks that will reduce the risk of miscalculation and address destabilizing military dynamics.”

Because it looks not very good to say he is ready without having an answer from our president. Such things are pronounced when the person saying it knows that the other side has a principled decision to support such an idea. But, they first speak out, which is not the first such case, and then no one knows where we are moving to. That is why, I would rather refrain from taking it seriously.

He went on to say, “So far, I think they are shy sprouts. Let us wait and see if they grow later.”