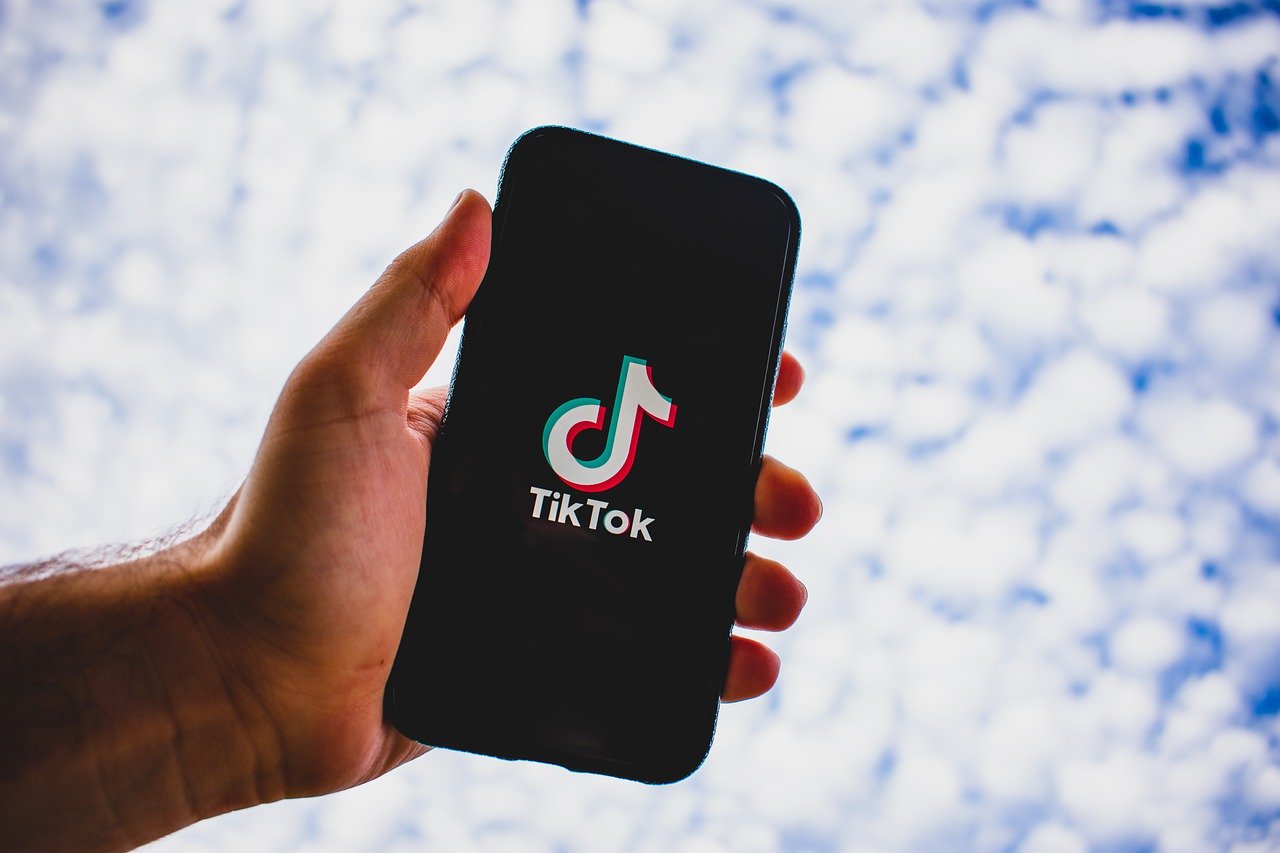 US Senate Intelligence Committee members Tuesday called for the US Federal Trade Commission (FTC) to investigate social media platform TikTok and its Chinese parent company ByteDance for invading the privacy of its users. The members accuse the companies of repeatedly allowing company engineers and executives located in China access to private US users’ data, despite repeated representations from the company that the information was protected.

Committee Chairman Mark Warner and Vice Chairman Marco Rubio in a joint statement called on FTC Chair Lina Khan to launch a Section 5 investigation into TikTok and ByteDance. Section 5 of the Federal Trade Commission Act prohibits any “unfair or deceptive acts or practices in or affecting commerce.” Warner and Rubio asked Khan to focus on the deceptiveness of TikTok’s prior claims that user data was protected. Section 5 defines a deceptive act or practice as one that misleads or is likely to mislead the consumer.

The latest calls from the US Senate Intelligence Committee come in light of a Buzzfeed News report which uncovered leaked audio from internal company meetings where US user data was repeatedly accessed by Chinese company employees.

Warner and Rubio cite the report as evidence that TikTok lied when it claimed that US user data could not be accessed from China. The members claim that TikTok’s Trust and Safety department was aware of Chinese company employees accessing US user data and allowed the practice to continue. Data such as birthdates, phone numbers and device identification information was all supposedly accessible to Chinese company employees. Warner and Rubio also cited concerns over information contained in TikTok’s recently updated privacy policy, which indicates the company may be collecting user biometric data such as face and voice prints.

Warner and Rubio also asked Khan to investigate the relationship between TikTok and ByteDance, as the companies have reportedly misrepresented their relationship in previous congressional hearings. While TikTok told congress members that they had “no affiliation” with ByteDance, the senators claim the Buzzfeed News report indicates that TikTok employees may ultimately report to ByteDance Chinese executives.

In their statement, Warner and Rubio urged Khan to coordinate the investigation with any other national security or counterintelligence investigations into the company that may arise.

TikTok has previously faced legal challenges in other countries for sharing user data.