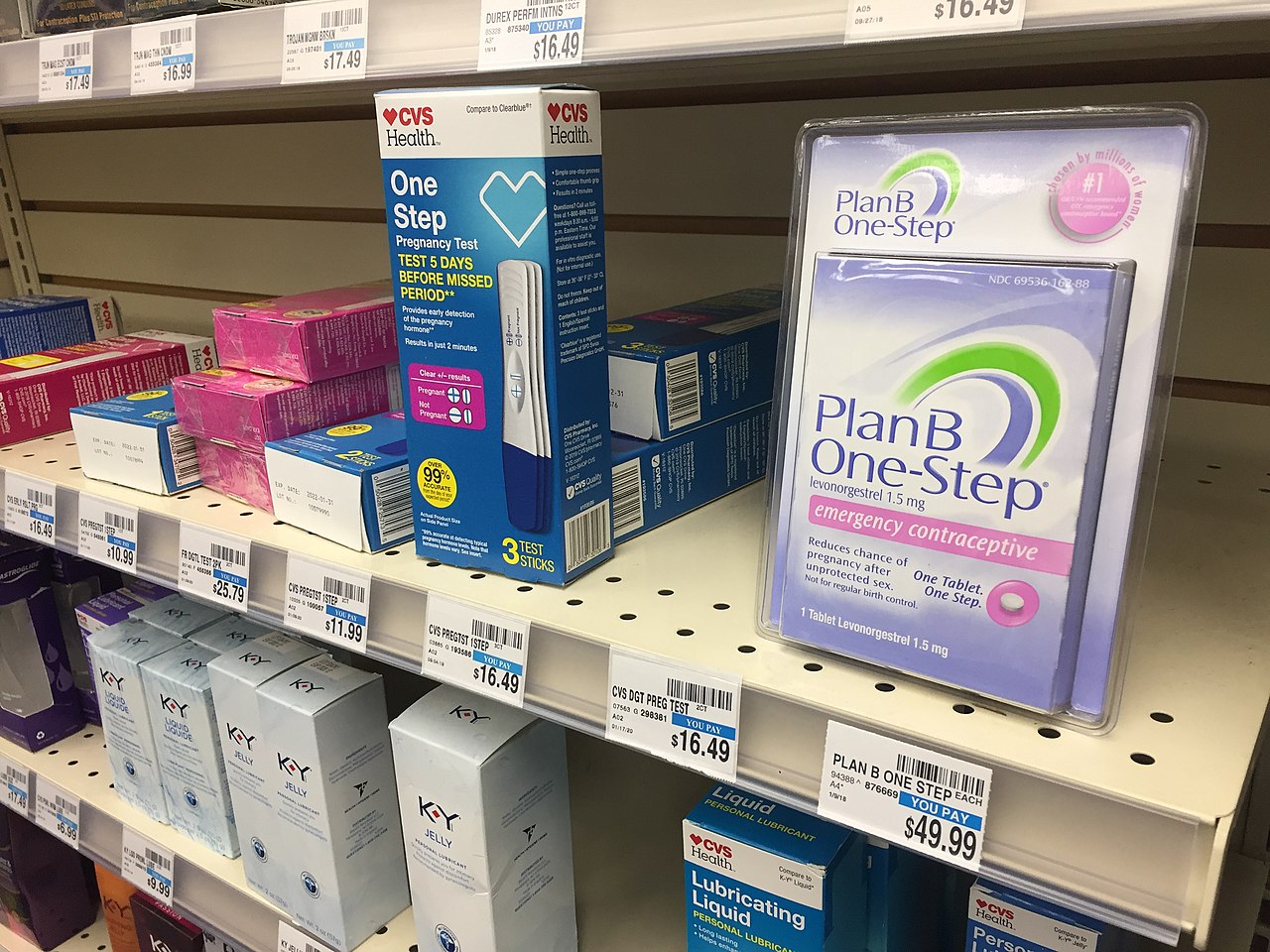 The US House of Representatives voted 228-195 to pass HR 8373, the Right to Contraception Act on Thursday. The vote was largely partisan, with only eight Republicans voting in favor of the bill.

The bill protects “a person’s ability to access contraceptives and to engage in contraception” as well as the ability of health care providers to provide contraception and related reproductive care.

The bill anticipates the overturning of these decisions, as signaled by Justice Clarence Thomas in his concurrence in Dobbs v. Jackson Women’s Health Organization, which overturned the 1973 landmark Roe v. Wade decision. Thomas has also signaled Lawrence v. Texas and Obergefell v. Hodges as cases the Court ought to “reconsider.”

In a floor speech Thursday, Speaker of the House Nancy Pelosi said:

The people are with us: 96 percent of voters agree that Americans should have access to contraception. By passing the Right to Contraception Act, the House Democrats take another strong step to protect freedom for women and for every American.

The House previously passed two bills, HR 8297, the Ensuring Women’s Right to Reproductive Freedom Act, and HR 8296, the Women’s Health Protection Act, that protect the federal right to abortion care and prohibit states from restricting travel for abortions. Neither bill is yet to pass the Senate, where the Right to Contraception Act also awaits passage, and the fact that 195 individuals voted against the passage of HR 8373 has been viewed by legal commentators as deeply disturbing.