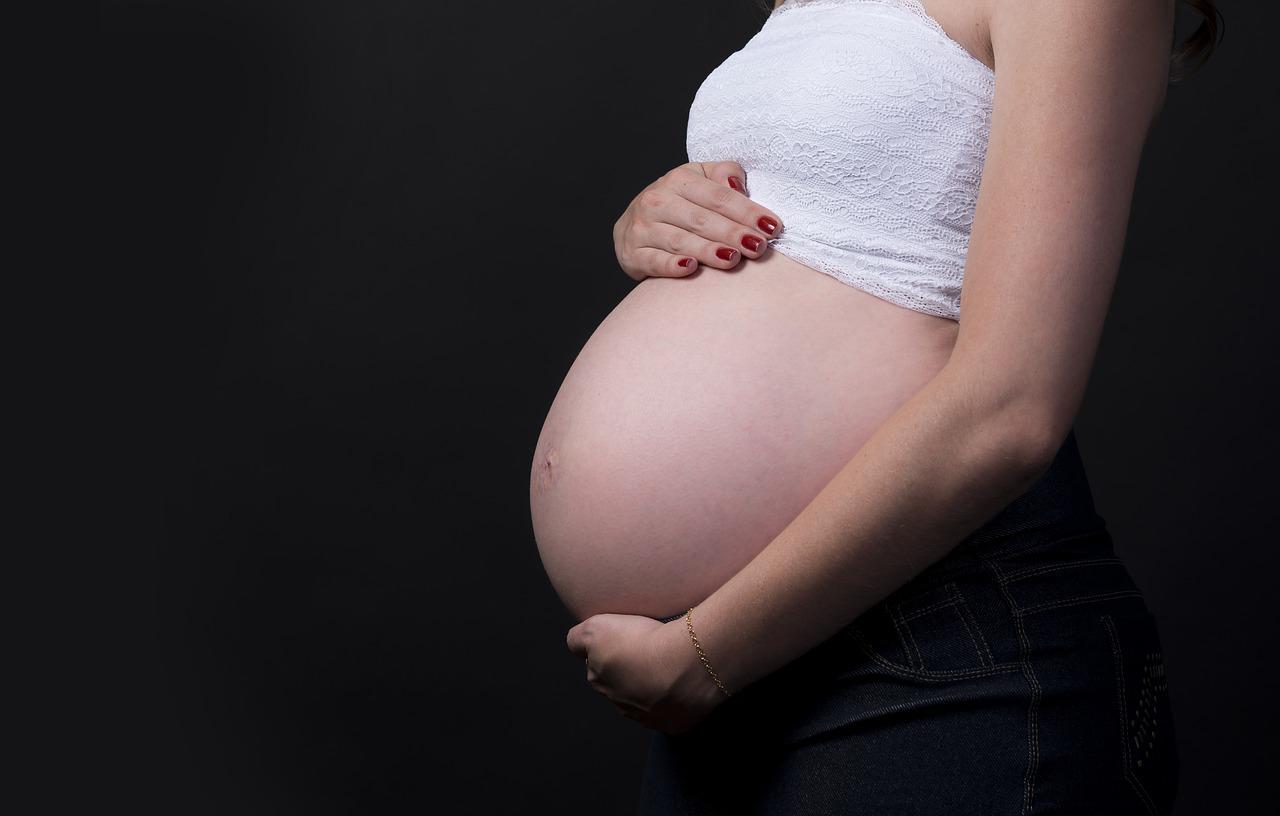 The US House of Representatives has passed HR 8296, the Women’s Health Protection Act, which seeks to preserve the right to give and receive abortions without state-imposed restrictions.

The bill also lists several factors of consideration for courts to use when determining whether a state law impedes access to abortion. The factors include whether the law impedes or delays a health care provider from rendering abortion services, increases the costs of receiving an abortion, imposes a penalty, or forces women to travel to a facility that otherwise would not be necessary.

If a state law impedes abortion access, the state must establish that it significantly advances the patient’s safety and there is no less restrictive alternative measure.

The bill comes as a result of the Supreme Court’s decision in Dobbs v. Jackson Women’s Health Organization. The bill quotes the dissenting opinion of now-former Justice Stephen Breyer, and Justices Sonia Sotomayor and Elena Kagan, stating that “one result of [the] decision is certain; the curtailment of women’s rights, and of their status as free and equal citizens.”

The legislation now moves to the Senate for a vote on final passage.