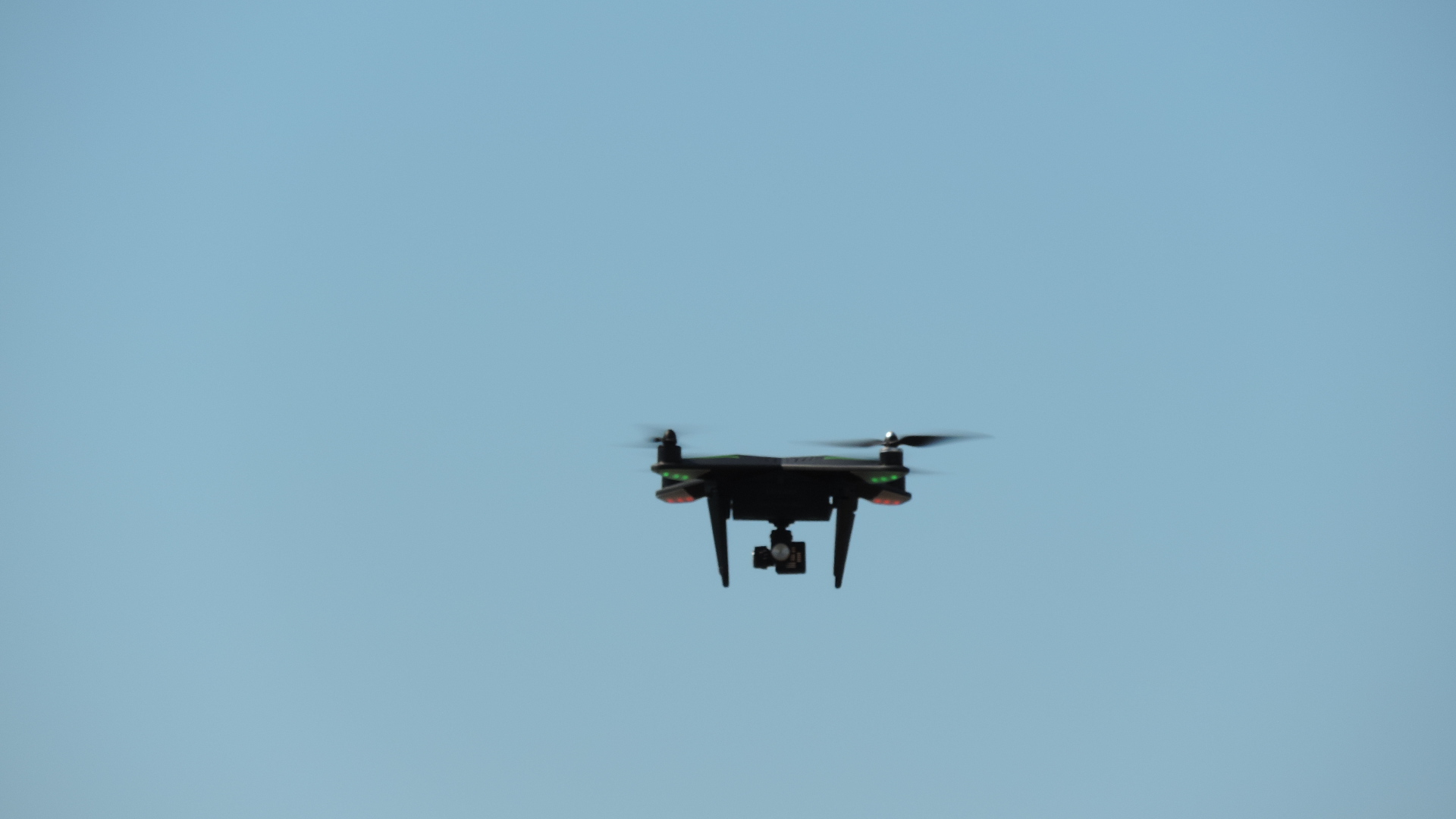 The US Court of Appeals for the District of Columbia Circuit Friday upheld the Federal Aviation Administration’s (FAA) rule on drone identification.

Brennan v. Dickson was brought by Tyler Brennan, a drone user, and the drone equipment retailer owned by Brennan, RaceDayQuads LLC, challenging the FAA over its Remote Identification Rule of April 2021. The rule requires drone manufacturers to begin producing drones with remote ID.

Brennan argued that the Remote ID rule amounted to “constant, warrantless governmental surveillance in violation of the Fourth Amendment.”

Pillard upheld the FAA rule, writing in her judgment, “Drones are coming. lots of them. They are fun and useful. But their ability to pry, spy, crash, and drop things poses real risks. Free-for-all drone use threatens air traffic, people and things on the ground, and even national security.” She struck down claims that the remote ID requirement amounted to privacy breaches and unconstitutional surveillance, stating that “drones are virtually always flown in public. Requiring a drone to show its location and that of its operator while the drone is aloft in the open air violates no reasonable expectation of privacy.”