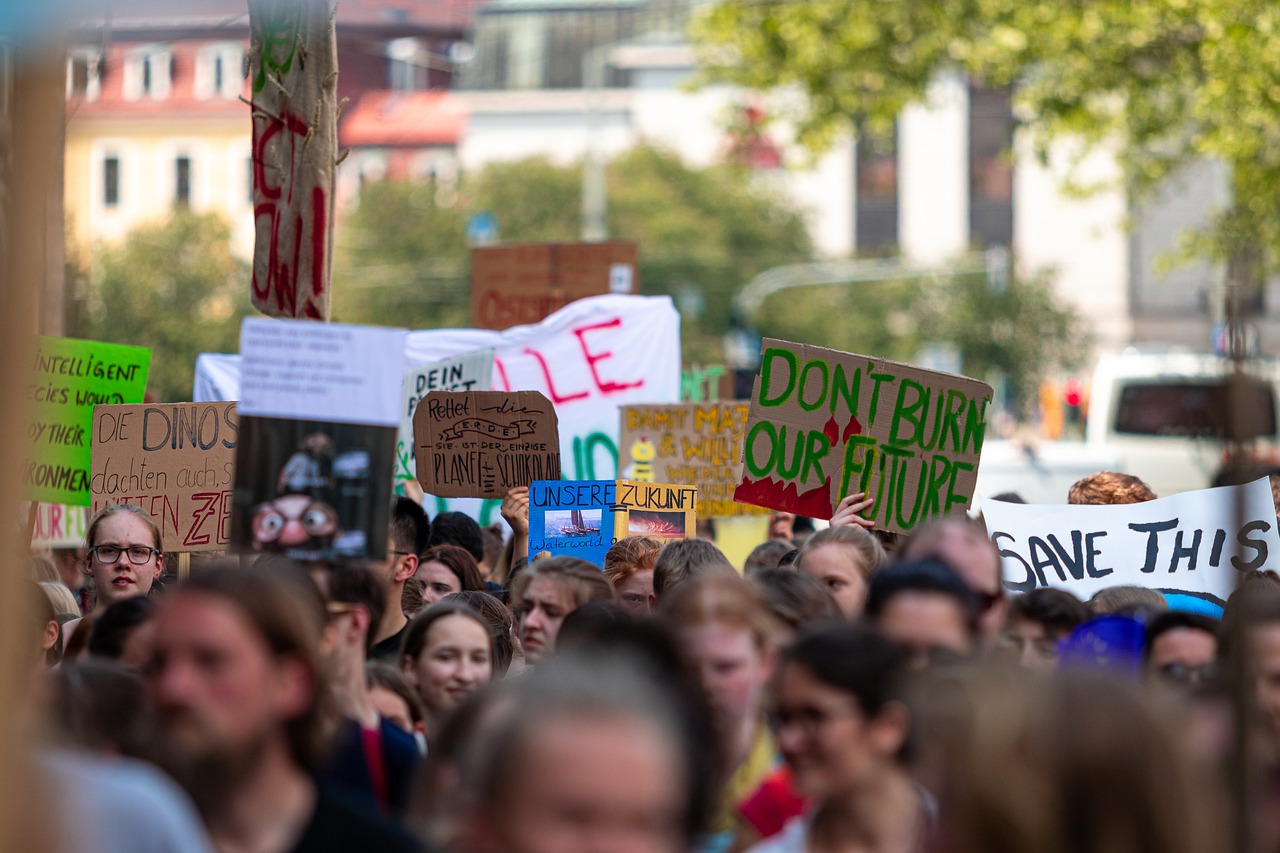 The US Court of Appeals for the Second Circuit Wednesday reinstated a New York law that limits protest near courthouses. The reinstated law, New York Penal Law § 215.50 (7), prohibits people from engaging in conduct “concerning the conduct of a trial being held” within 200 feet of a courthouse. Should someone be found in violation of the law, they could face criminal contempt charges.

In the case, Picard v. Magliano, Michael Picard was arrested for distributing jury nullification outside of a New York courthouse. In 2017, Picard stood outside of the Bronx County Hall of Justice holding a sign that said “Jury Info.” Picard had flyers that read “No Victim? No Crime. Google Jury Nullification” and “‘One has a moral responsibility to disobey unjust laws’ – Martin Luther King Jr.” Picard claimed he was not trying to influence juror votes nor was he aware of “any particular cases in which jurors were being impaneled or serving at the time.”

Picard challenged the law on First Amendment grounds, claiming it violated his right to free speech. At trial in a district court, a federal judge struck down the New York law finding it infringed upon First Amendment rights.

In a 2-1 decision written by US Circuit Judge Gerald Lynch, the US Court of Appeals for the Second Circuit found that the New York law could be found to further a compelling state interest. As a result, the court vacated the decision and remanded the case back to the district court to “craft a narrower injunction prohibiting the application of NYPL § 215.50(7) only in the circumstances presented by Picard’s conduct in this case.”

In a partial dissent, US Circuit Judge Jon Newman said the New York law was overbroad in prohibiting speech that is otherwise entitled to First Amendment protection. Newman said:

[The law] is overbroad in that it creates a 200-foot zone around a courthouse in which verbal or written speech concerning the conduct of trials may not be expressed. A distance of 200 feet is 67 yards, two-thirds the length of a football field…Keeping speakers that far away from potential listeners and readers renders the provision overbroad.