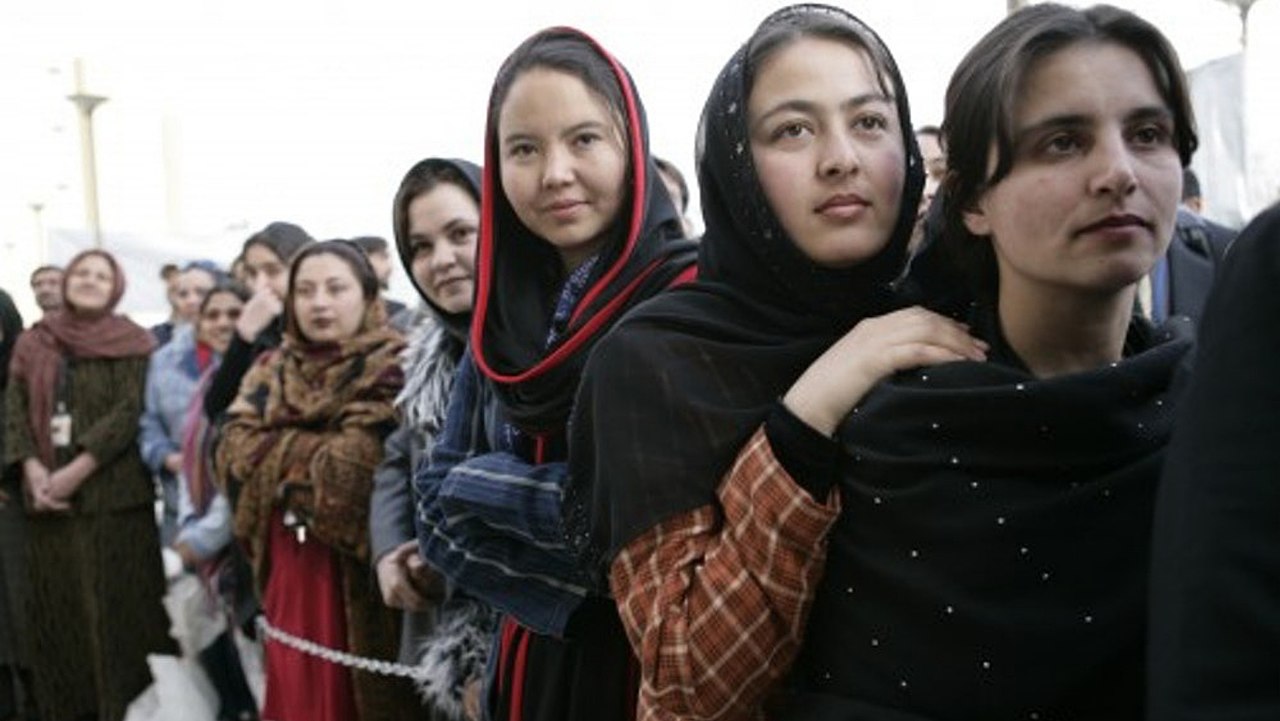 The UN Human Rights Council (HRC) Friday adopted a resolution affirming its commitment to equal rights for women in Afghanistan, calling for representative participation in an organized dialogue on the issue at the next HRC session and directing the Taliban to establish institutions to protect the rights of women and victims of sexual and gender-based violence.

The resolution, entitled “Situation of human rights of women and girls in Afghanistan” (A/HRC/L.62/Rev.1), follows an Urgent Debate held by the HRC on July 1 to discuss the deterioration of women’s rights since the Taliban took control over the Afghan government in August last year.

“[S]ince the Taliban took power, women and girls in Afghanistan were experiencing the most significant and rapid roll-back in enjoyment of their rights across the board in decades,” said Michelle Bachelet, UN High Commissioner for Human Rights, at the debate. Bachelet also said that as a “de facto authority exercising effective control” over the country, the Taliban is legally obligated under international treaties to “eliminate discrimination against women and ensure women’s right to equal participation in civic and public life, including politics and decision-making fora.”

One such international treaty is the Convention on the Elimination of All Forms of Discrimination against Women, adopted by the UN General Assembly in 1979, of which Afghanistan is a party.

Rights enumerated in the resolution are the “right to freedom of movement, the right to education, the right to the enjoyment of the highest attainable standard of physical and mental health, including their sexual and reproductive health, the right to work and the right of access to justice on an equal basis with others,” for all girls, women and children in Afghanistan.

The resolution also calls for the next session of the HRC to organize a dialogue between the Special Rapporteur on the situation of human rights in Afghanistan and other human rights mechanisms, UN bodies and agencies, and non-governmental organizations supporting Afghan women’s rights.

Finally, the resolution also issues three directives to the Taliban: “ensure that victims of sexual and gender-based violence have access to justice and to an effective remedy and reparations,” reinstate the Afghanistan Independent Human Rights Commission or establish a similar institution that follows the Paris Principles, and reinstate the Ministry of Women’s Affairs.

The resolution was adopted without a vote at the 50th regular session of the HRC in Geneva. It is one of seven resolutions adopted on this day.