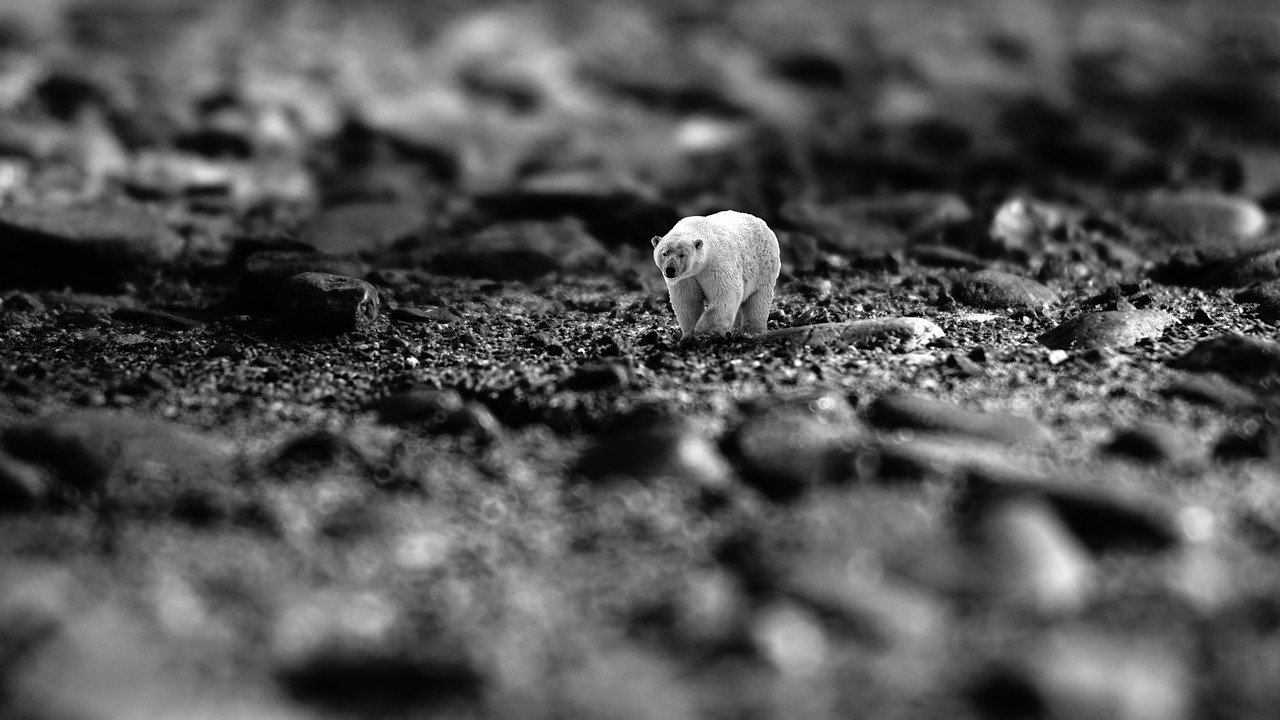 The UN General Assembly on Thursday adopted a resolution declaring that access to a clean, healthy environment is a universal human right. The move was lauded by UN Secretary-General António Guterres as a historic decision that evidenced the commitment of UN member states to fighting climate change and fostering a more sustainable environmental future.

“The resolution will help reduce environmental injustices, close protection gaps and empower people, especially those that are in vulnerable situations, including environmental human rights defenders, children, youth, women and indigenous peoples… The international community has given universal recognition to this right and brought us closer to making it a reality for all,” he said in a statement.

According to the World Health Organization (WHO), air pollution claims upwards of seven million lives per year, and nine of every 10 people worldwide live in a place with poor air quality. The effects of climate change have already increased carbon dioxide, global temperatures, sea levels and ocean heat, and decreased Arctic Sea ice, according to statistics provided by NASA. Announcing the Human Rights Council’s adoption of a similar resolution last year, the UN attributed some 13 deaths per minute to air pollution caused primarily by the burning of fossil fuels — a factor that also spurs climate change. Earlier this year, the UN’s Intergovernmental Panel on Climate Change issued a report warning of irreversible damage in the absence of large-scale, and stating that in the absence of decisive action, the global community “will miss a brief and rapidly closing window of opportunity to secure a liveable and sustainable future for all.”

Echoing the sentiment on Thursday, UN High Commissioner for Human Rights Michelle Bachelet said the resolution can only accomplish so much, and that action is needed.

“Today is a historic moment, but simply affirming our right to a healthy environment is not enough. The General Assembly resolution is very clear: States must implement their international commitments and scale up their efforts to realize it. We will all suffer much worse effects from environmental crises, if we do not work together to collectively avert them now,” she said, as quoted in UN public relations materials.

The resolution passed with votes of approval from 161 nations. Eight countries abstained, including Belarus, Cambodia, China, Ethiopia, Iran, Kyrgyzstan, Syria and Russia. Notably, several of the abstaining countries, including China, Russia and Iran, are among the world’s top 10 polluters, with China accounting for some 30% of global CO2 emissions, according to Climate Trade. That said, many of the countries that supported the resolution also made Climate Trade’s list; the United States takes second place and accounts for 14% of emissions, according to the organization.