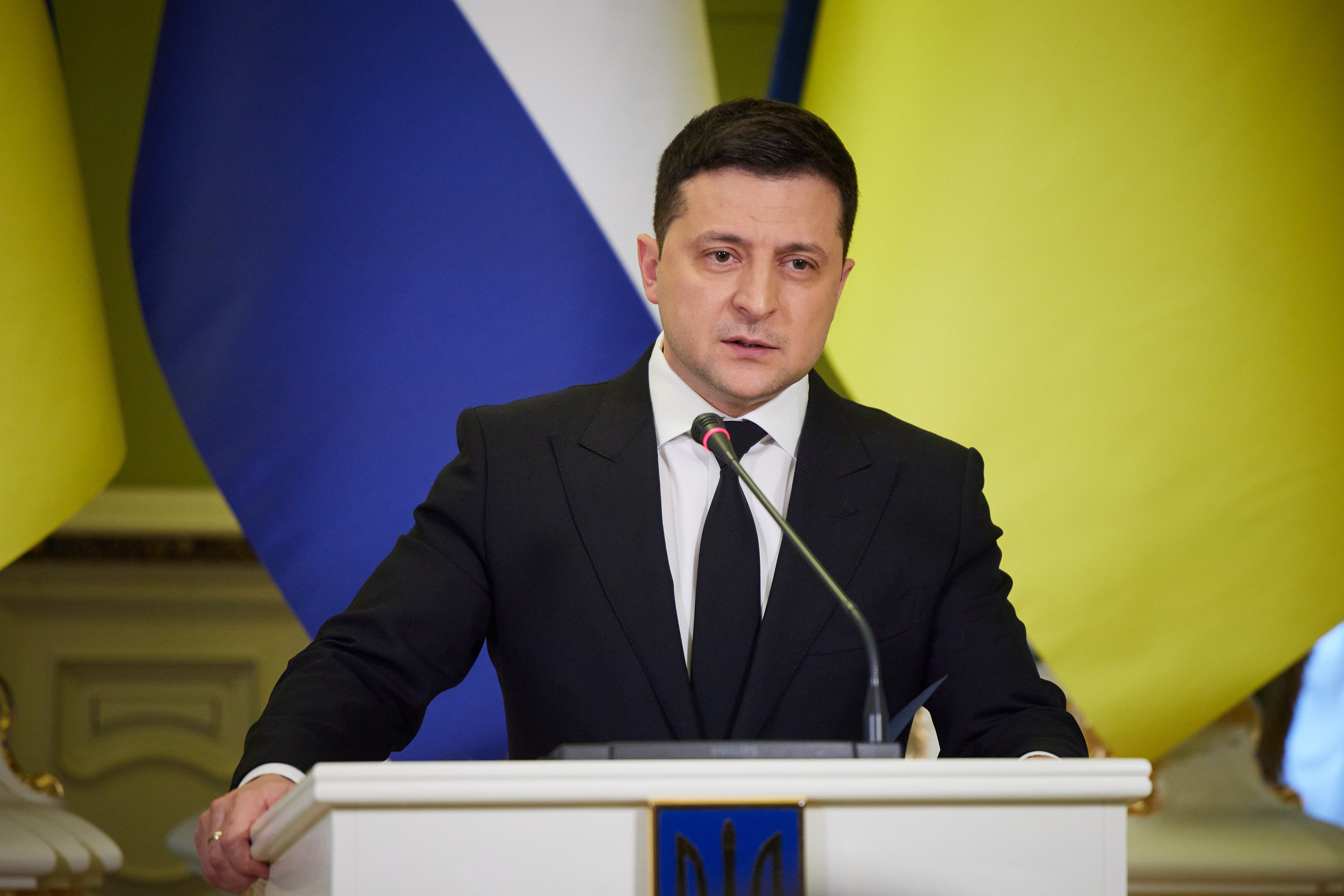 Ukrainian President Volodymyr Zelensky announced Sunday that he had dismissed the Ukrainian Prosecutor General and the head of Ukraine’s Security Service (SBU) from their posts amid an investigation that revealed that more than 60 SBU and Prosecutor General’s Office employees are currently engaged in treason against Ukraine.

Zelensky said that he made the decision to remove Prosecutor General Iryna Venediktova and SBU head Ivan Bakanov after the top SBU officer in Crimea, Oleh Kulinich, was arrested on suspicion of high treason.

Zelensky explained the necessity of dismissing Bakanov and Venediktova by saying:

Such an array of crimes against the foundations of the national security of the state and the connections detected between the employees of the security forces of Ukraine and the special services of Russia pose very serious questions to the relevant leadership. Each of these questions will receive a proper answer.

In his statement, Zelensky noted that his office will continue to investigate whether top officials were involved or complicit in treason. He said “The specific actions and any inaction of each official in the security sector and in law enforcement agencies will be evaluated. The corresponding inspection of law enforcement agencies has already yielded the first results and will be continued.”

Both the SBU and the Prosecutor General’s Office have been instrumental in prosecuting Russian soldiers accused of war crimes and Ukrainian soldiers accused of treason. The Prosecutor General charged former President Victor Yanukovych with treason in May due to his 2010 decision to lease naval facilities in Sevastopol to Russia until 2042. In January, before Russia’s invasion of Ukraine, former president Petro Porshenko returned to Ukraine to face treason charges for conspiring with a pro-Russian Ukrainian politician to source coal from the separatist-controlled Donetsk People’s Republic.