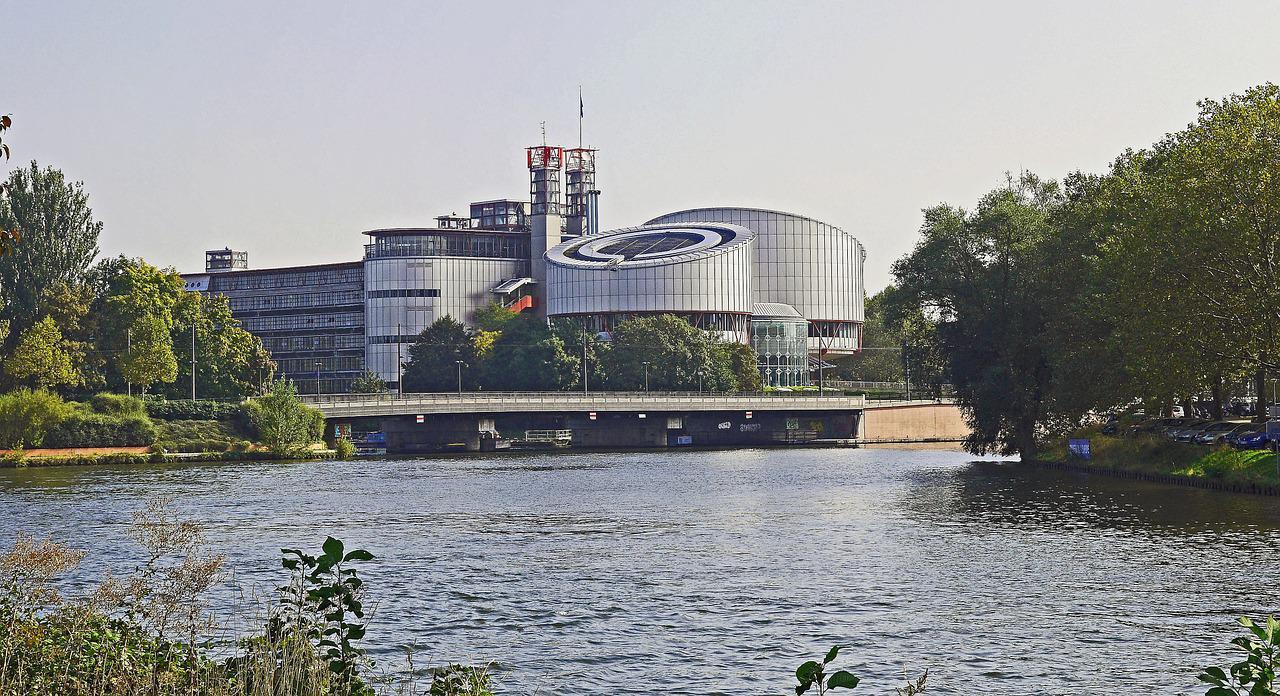 Ukrainian law students and young lawyers are reporting for JURIST on national and international developments in and affecting Ukraine. This dispatch is from Kateryna Prychta, a law student at Kyiv-Mohyla Academy.

On June 23, the European Court of Human Rights received a completed application from Ukraine in its dispute with Russia, accepted it, reassigned it to the Fourth Section, and notified the respondent state (Russia) of the application.

The Russian Federation, as is well known, began its aggression against Ukraine on February 24, 2022. After four days of full-scale military attacks on its territory, Ukraine requested interim measures from the European Court of Human Rights (urgent measures that apply only when there is an imminent risk of irreparable harm). The Court responded to the request by instructing the Russian government to refrain from military attacks against civilians and civilian objects and to immediately ensure the safety of medical establishments and other civilian objects on the territory under Russian troops’ attack. Moreover, the Court ordered the government of the Russian Federation to ensure access for civilians to safe evacuation routes, healthcare, food, etc., and free passage for humanitarian aid and workers. Unfortunately, this had no effect on the severity of Russian troops’ military attacks.

In the current application, Ukraine submitted that “Russian troops unlawfully invaded Ukraine and have been engaged in targeted, indiscriminate, and disproportionate attacks against civilians and their property across Ukraine in breach of all applicable norms of international law.” It was also noted that in the course of these attacks, tens of thousands of civilians have been injured, killed, detained, or remain missing; hundreds of thousands have had their property or homes destroyed; millions of individuals have been internally displaced or forced to leave Ukraine; and thousands of companies have had their businesses and property destroyed; cities are destroyed (Mariupol is one of the brutally ruined places in Ukraine) and some villages are wiped off the earth.

This is not the first inter-state application lodged by Ukraine against Russia before the European Court of Human Rights. There was already an application in the case of Ukraine and the Netherlands v. Russia, concerning events in Eastern Ukraine (Luhansk and Donetsk oblasts), including the crash of Malaysian Airlines Flight 17, which killed approximately 300 people. Another case is Ukraine v. Russia (re Crimea) concerning the numerous violations of the European Convention on Human Rights in Crimea, which was annexed in 2014. Furthermore, the case Ukraine v. Russia concerning the naval incident in the Kerch Strait in 2018 that resulted in the capture of three Ukrainian naval vessels and their crews is still pending before the Court. All these applications are now pending before the Court. Moreover, there are also around 8000 individual complaints against Russia that are now being examined by the Court.

As we can see, the history of Russian violations of human rights in general and in Ukraine, in particular, started long before the 24th of February 2022. For the past eight years, Ukraine and its citizens have been attempting to hold the Russian Federation accountable for all of the attacks and deaths that have been and continue to be caused by its actions. All Ukrainians, and many of our friends and partners abroad await the end of the terroristic war in Ukraine and the just punishment of the perpetrators by the law.

As a Ukrainian law student, I am extremely proud of my nation because it works to combat injustice and violence not only through its armed forces but also through the legal professionals who have submitted this application to the ECHR.