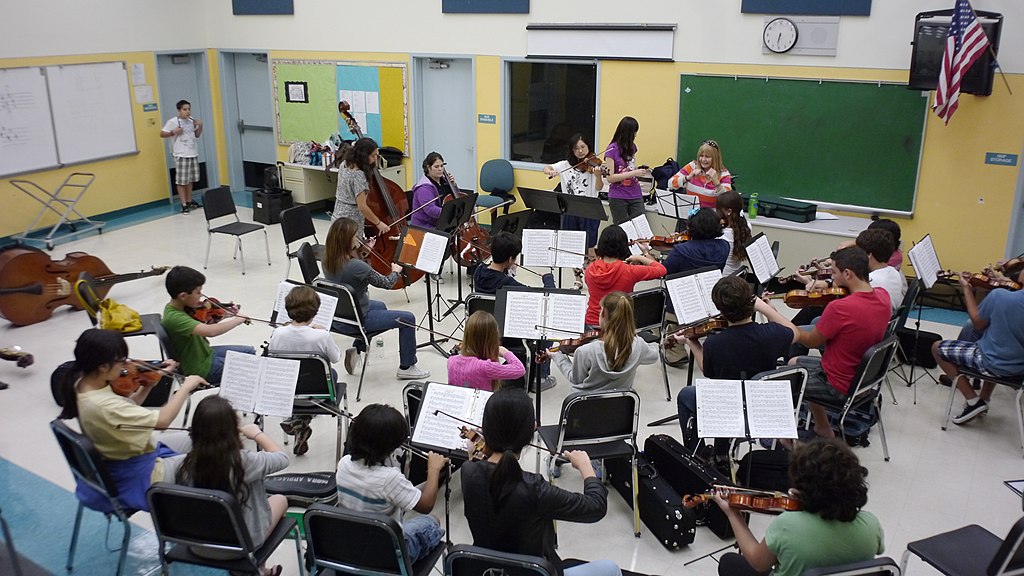 The UK Supreme Court Wednesday ruled that all workers are entitled to receive the same amount of paid time off.

The case, Harpur Trust v. Brazel, involved a visiting music teacher named Lesley Brazel. Brazel works on a continuing contract at a school run by The Harpur Trust, but is not contracted to work during school holidays. She falls into the category of “part-year workers, namely workers who work for varying hours during only certain weeks of the year but have a continuing contract throughout that year,” hence somewhere between full-time and part-time workers.

The Harpur Trust denied Brazel 5.6 weeks of paid annual leave, the statutory minimum, on the basis of proportionality to the amount of work performed during the year. The 5.6 weeks come from the 1998 Working Time Regulations.

The Court of Appeal agreed with Brazel in 2019, to which the trust appealed to the Supreme Court. In a unanimous decision, five judges of the Supreme Court dismissed the appeal, holding that “the amount of leave to which a part-year worker under a permanent contract is entitled is not required by EU law to be, and under domestic law is not, prorated to that of a full-time worker.”

The judgment affects all term-time workers in the UK. The chief executive of the Incorporated Society of Musicians, which provided legal support to Brazel in the long-running case, said, ‘This is a landmark decision from the Supreme Court and is likely to have ramifications for thousands of workers. Many of those will be in low-paid and insecure jobs.”